‘People Power: Documenting protest since 1957’ showcases a selection of award winning images from the World Press Photo Contests that over the years have become global symbols of people power.

In collaboration with UNESCO and the Kingdom of the Netherlands, the World Press Photo Foundation will present a special exhibition as part of the celebrations for the World Press Freedom Conference 2020, to be held on 9 and 10 December.
Stories that matter The independent juries of the World Press Photo Contests have over the years awarded many pictures of protest. The exhibition shows images that have become global symbols of people power and celebrates the work of professional photographers who are showing us the stories that matter.
Increasing importance of visual journalism Recent technological transformations have given visuals an even more important role in communications today. Reporting on protests often comes with risks. The World Press Freedom Conference 2020 strives for free and independent media and the protection of journalists from new and persistent forms of control. In a time when the freedom of the press is under attack in so many countries, we need them more than ever. 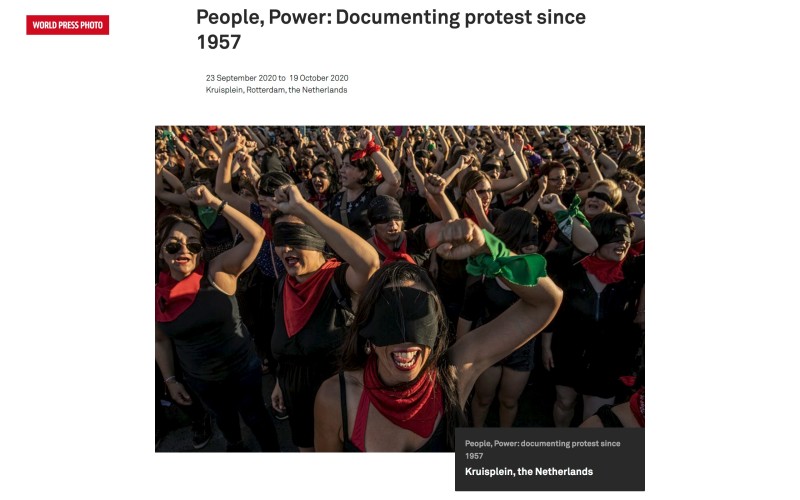