‘Football Is Like Food’: Afghan Female Soccer Players Find a Home in Italy

Members of a team from Herat left behind the lives they had built in Afghanistan in hopes that they can build a future where they can play and thrive. 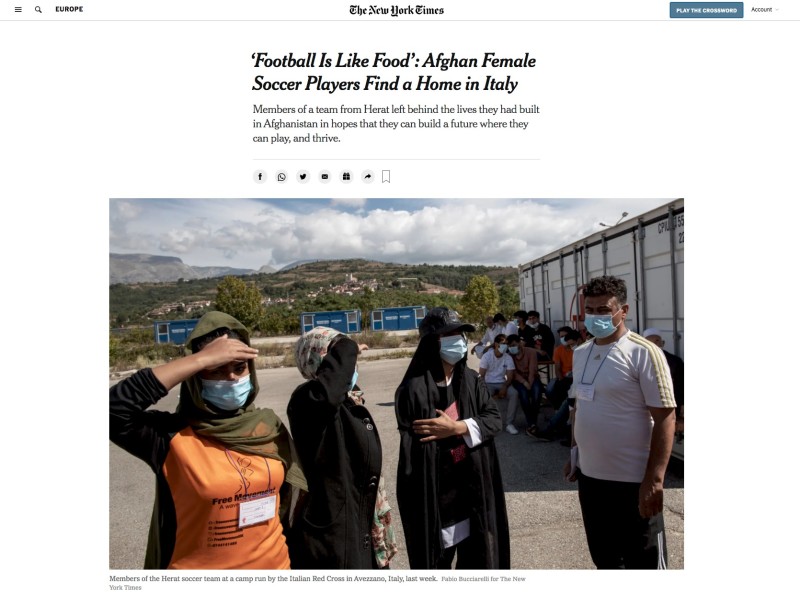 AVEZZANO, Italy — Two days after Taliban fighters seized Herat, Afghanistan’s third-largest city, the Italian journalist Stefano Liberti received a message via Facebook: “Hi sir, we are in trouble. Can you help us?”

The message last month came from Susan, 21, the former captain of Bastan, a women’s soccer team that had once been the subject of a documentary by Mr. Liberti and his colleague Mario Poeta.

“Football is like food to me,” Susan would say later, and the fear that she might never play again under Taliban rule, “made me feel as though I was dead.” Like others interviewed in this article, only her first name is used to protect her identity. 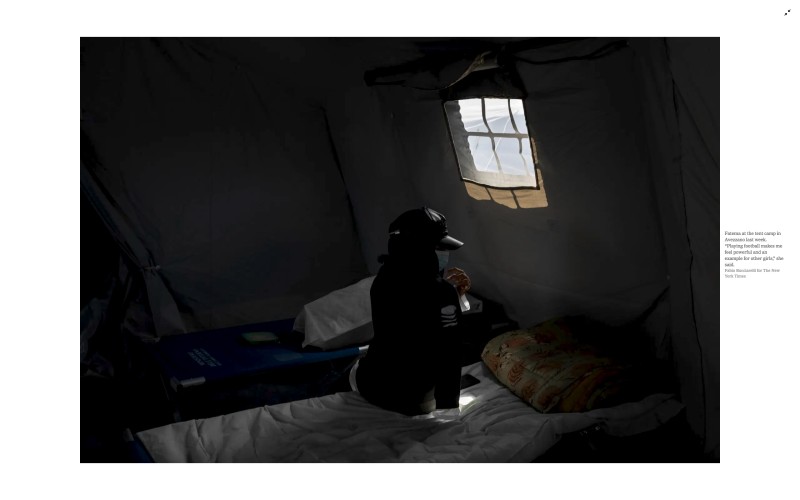 Thirteen days after she made contact with Mr. Liberti, Susan arrived in Italy along with two of her teammates, their coach and several family members. They touched down at Rome’s main airport after a flight made possible by the two journalists, a Florence-based NGO, several Italian lawmakers and officials in the Italian Defense and Foreign Ministries.

The Herat group, 16 people in all, transited through a tent camp run by the Italian Red Cross in Avezzano, in the Apennine Mountains, where more than 1,400 Afghans evacuated to Italy have quarantined in recent weeks. 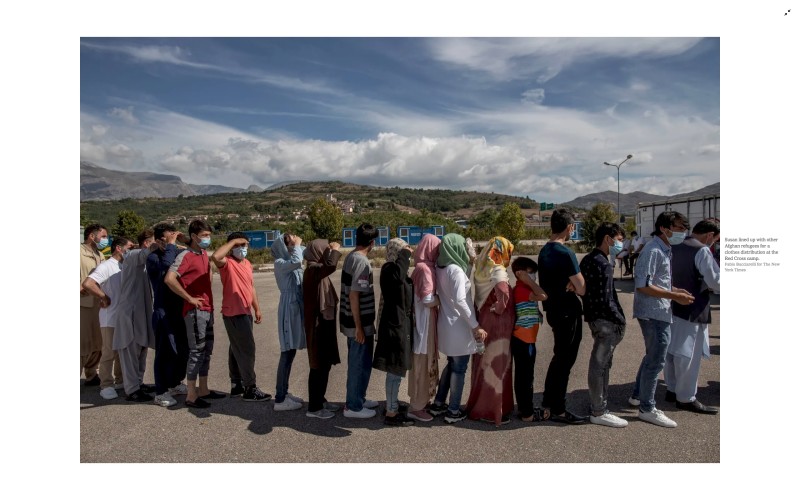 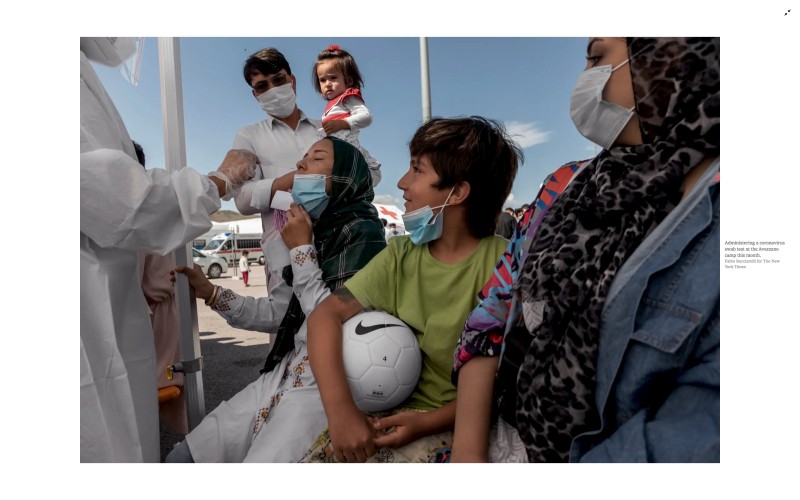