The War in Mali

On Jan. 16, just days after France announced its military intervention in Mali to reclaim territory seized by Islamist rebels, I arrived in Bamako. For the next two weeks, I followed French troops as they prepared to shell the central town of Diabaly, passing through places such as Niono and Ségou. As French airstrikes drove militants back and ground troops reclaimed town after town, I traced their advance from the country’s western front line to the north.

French-led forces imposed a “strong media blackout” through checkpoints and blockades.  Journalists only had the possibility to cover the aftermath, in fact, there’s no photo of the real war in Mali. Here are some of the images I was able to capture while following the footsteps of the French invasion.

Mali, January 2013 photographed on assignment for the Italian newspaper La Stampa and the for international news agency Agence France-Presse (AFP). 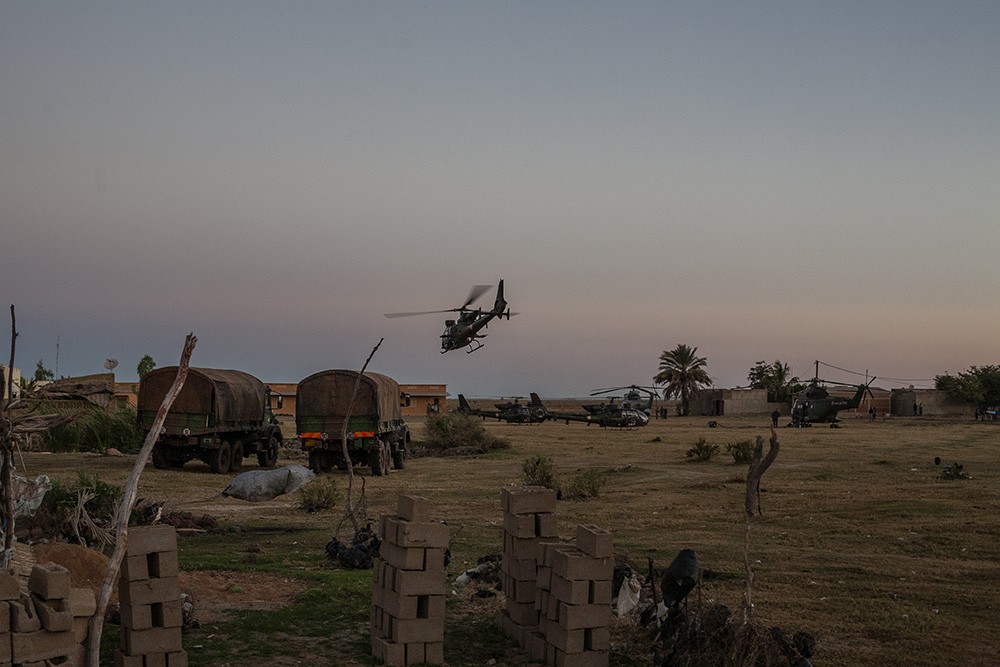 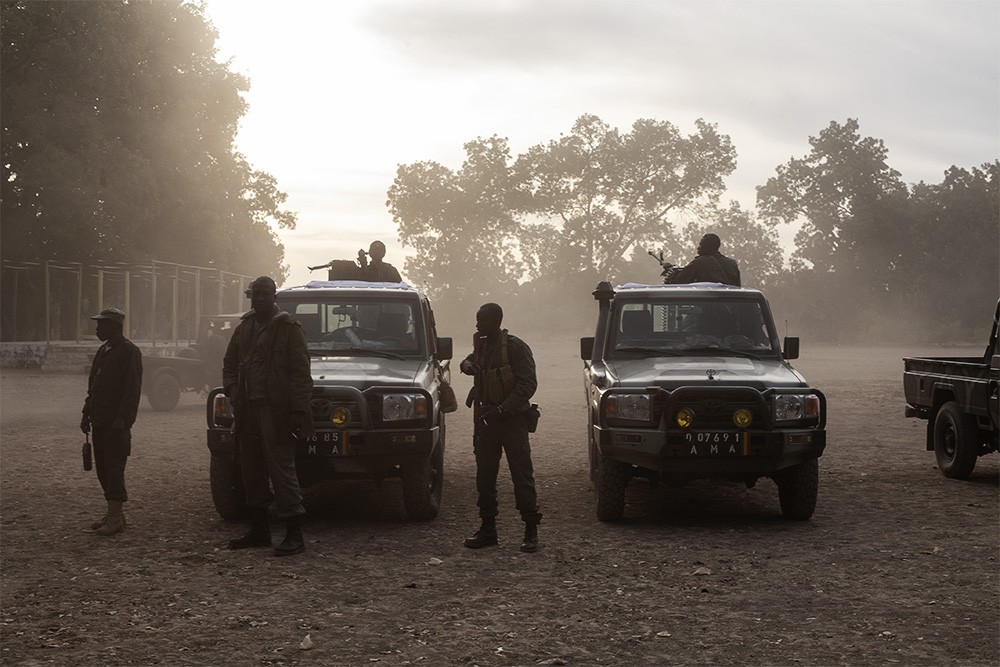 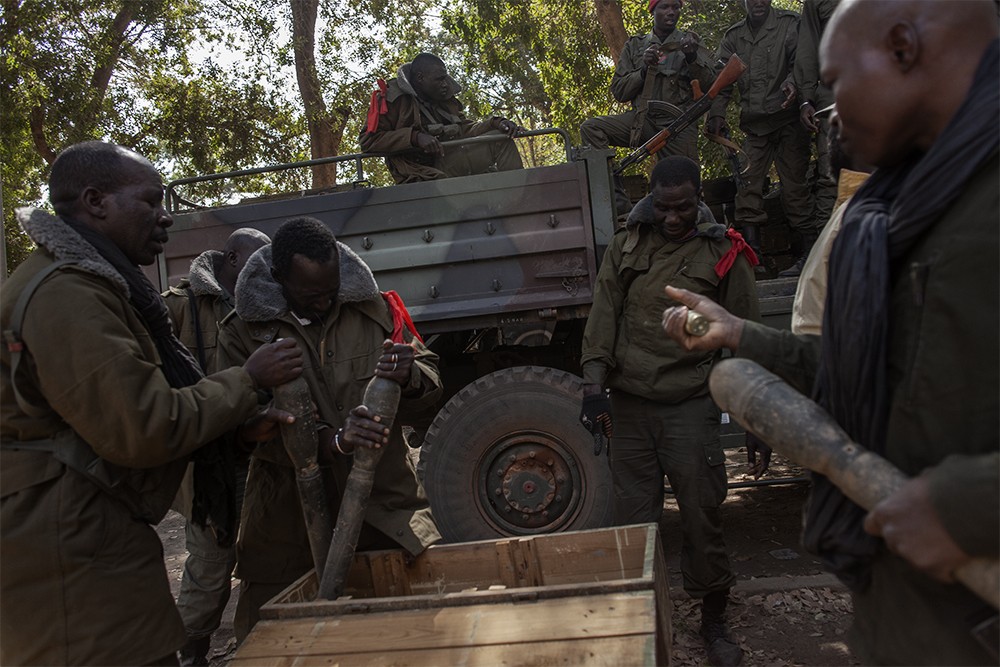 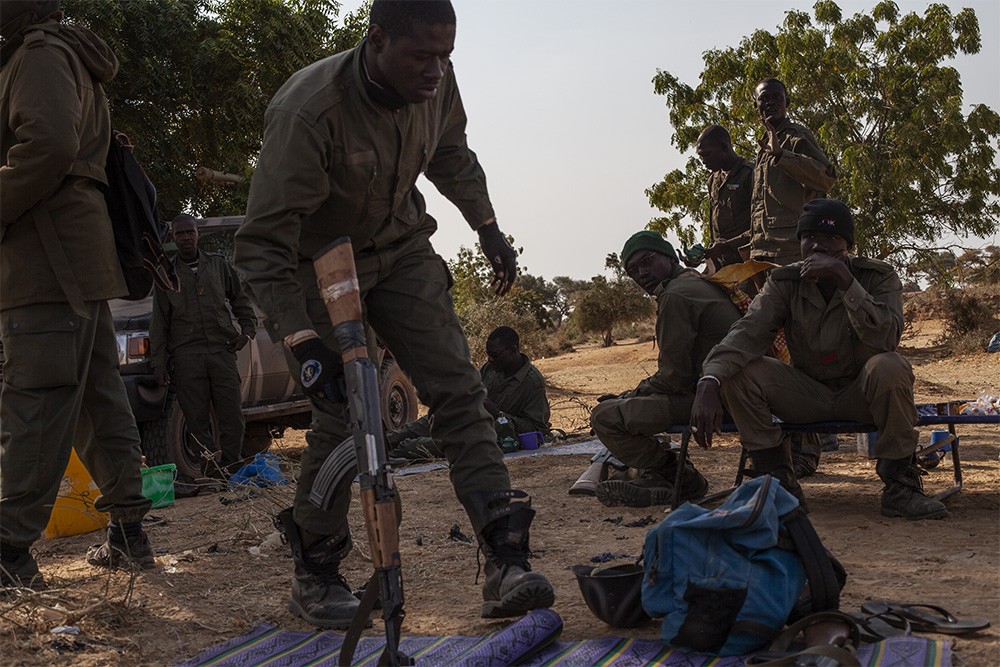 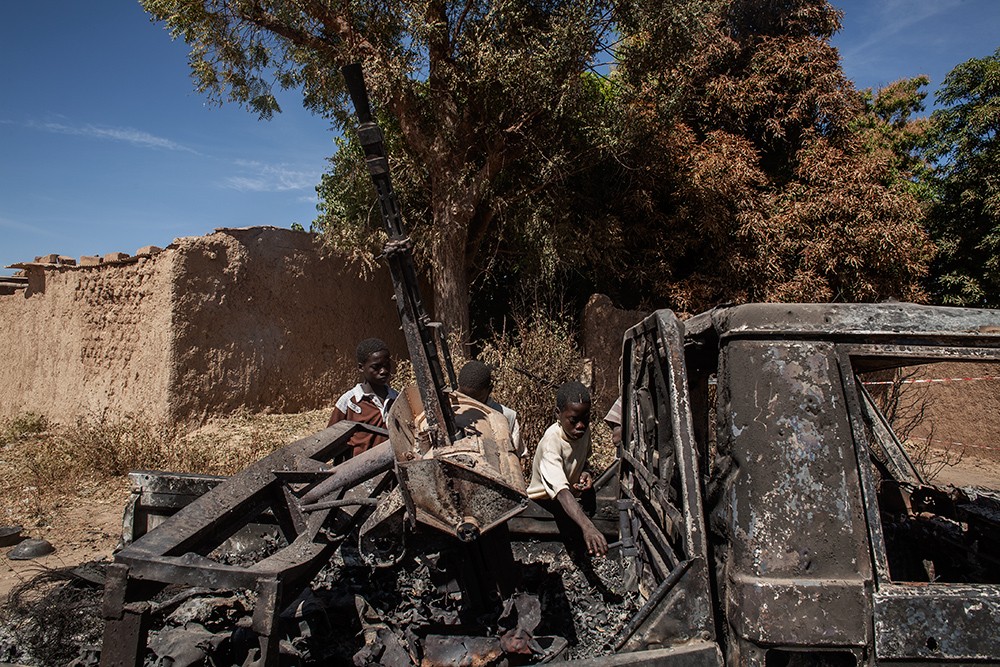 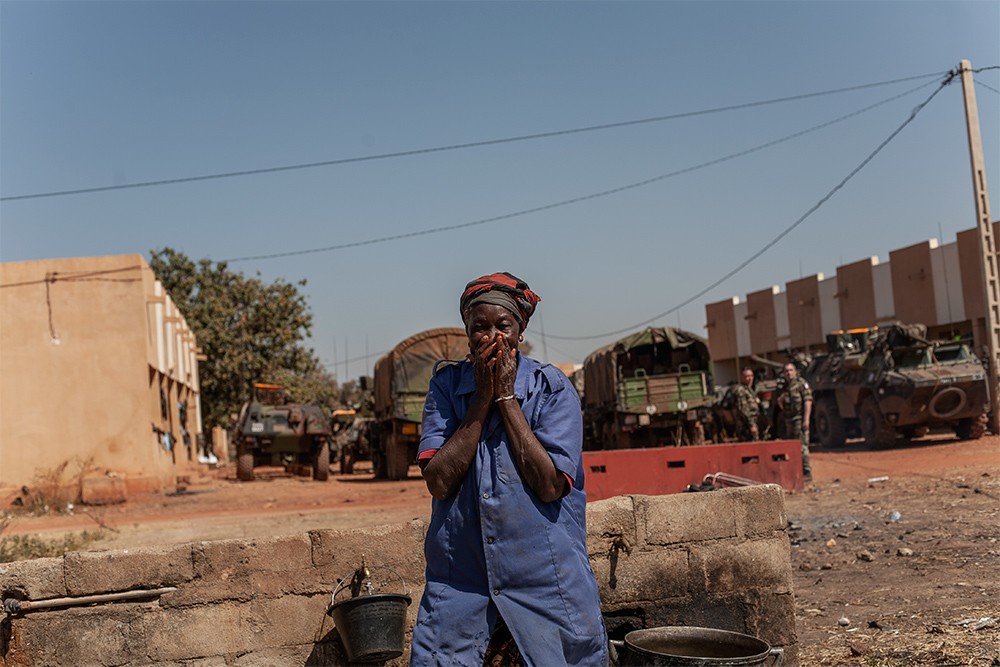 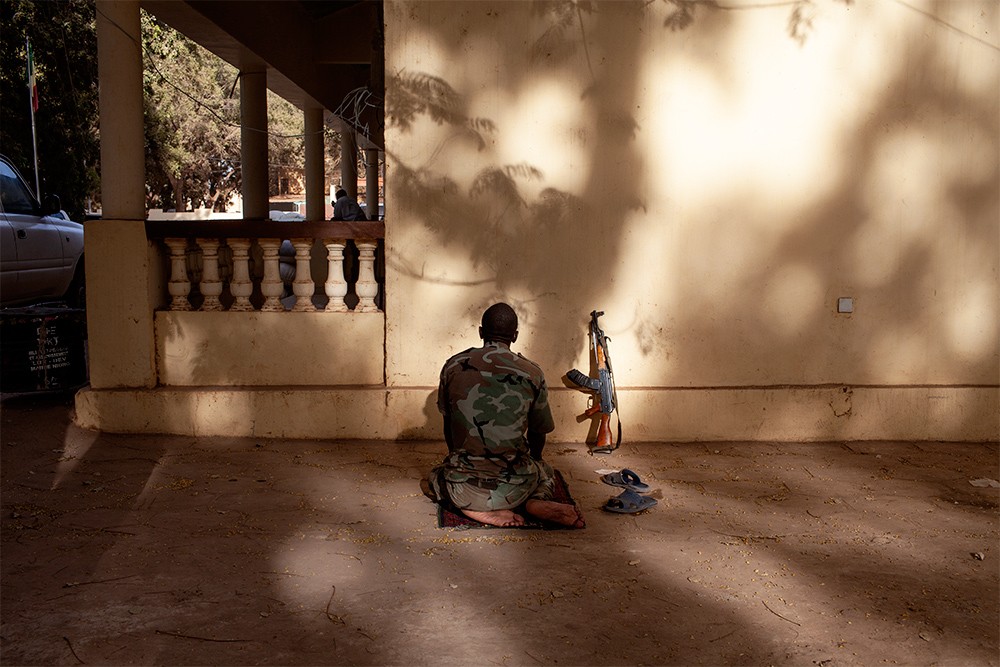 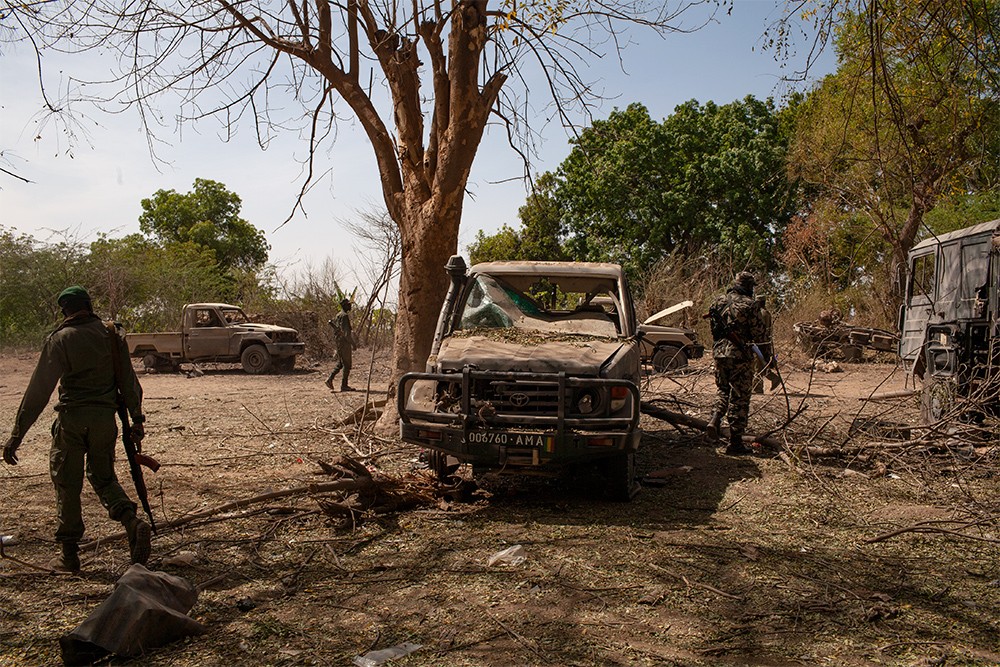 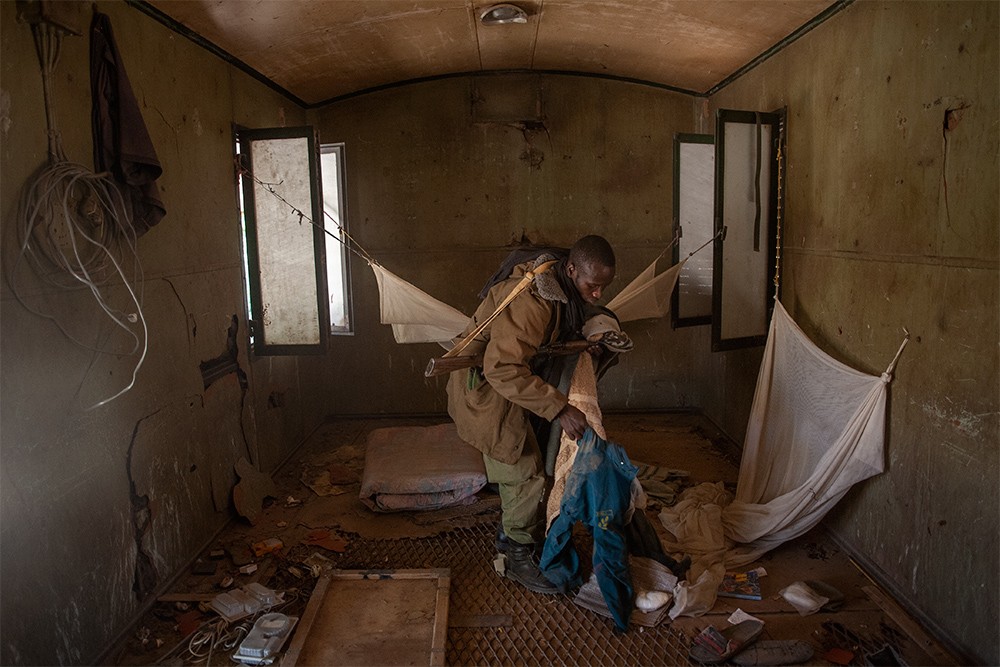 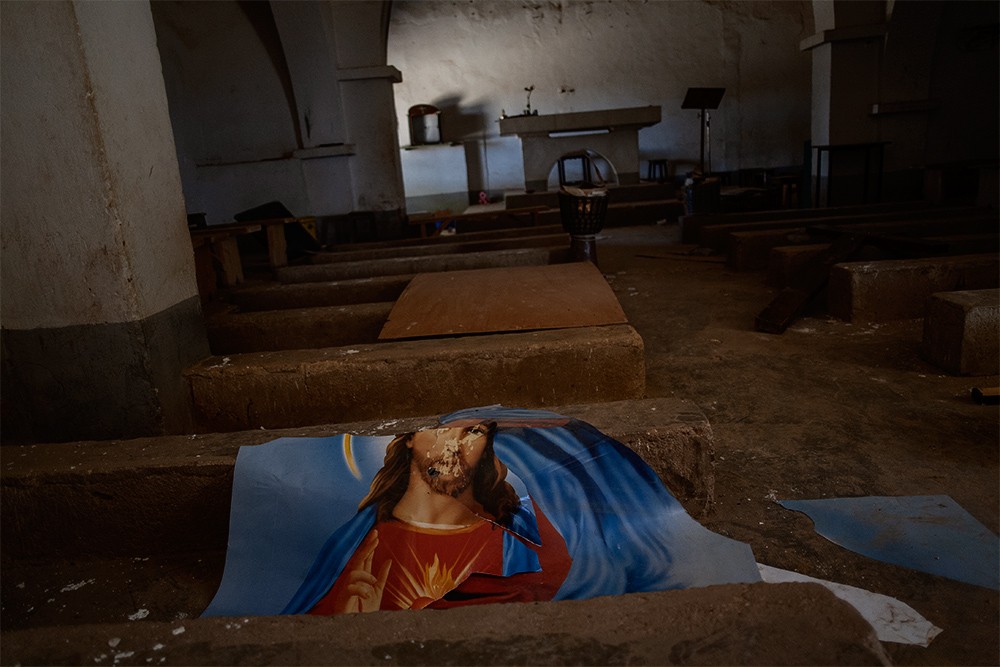 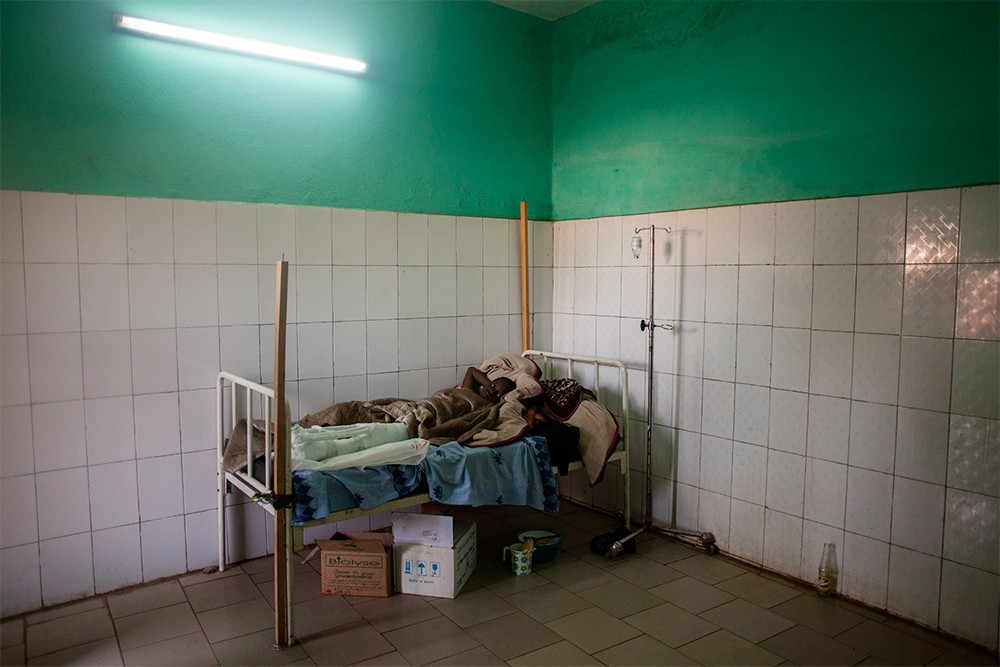 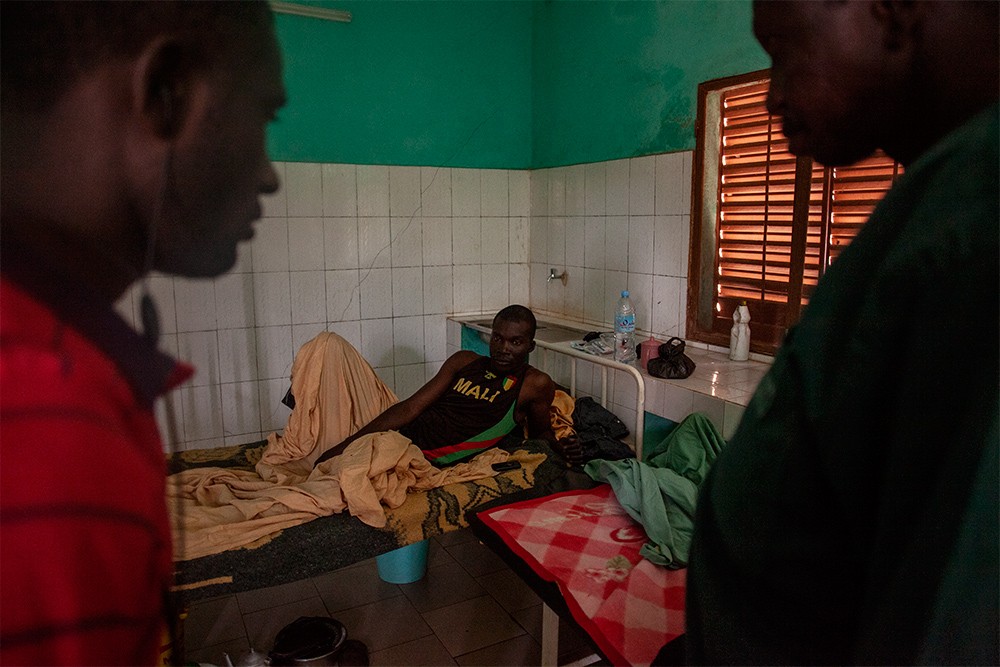 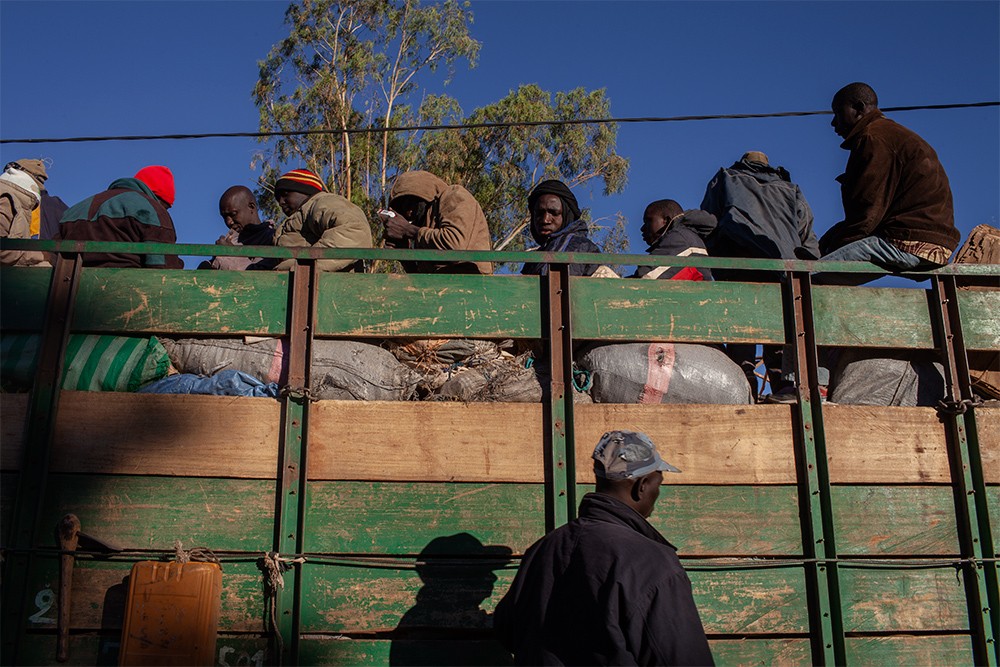 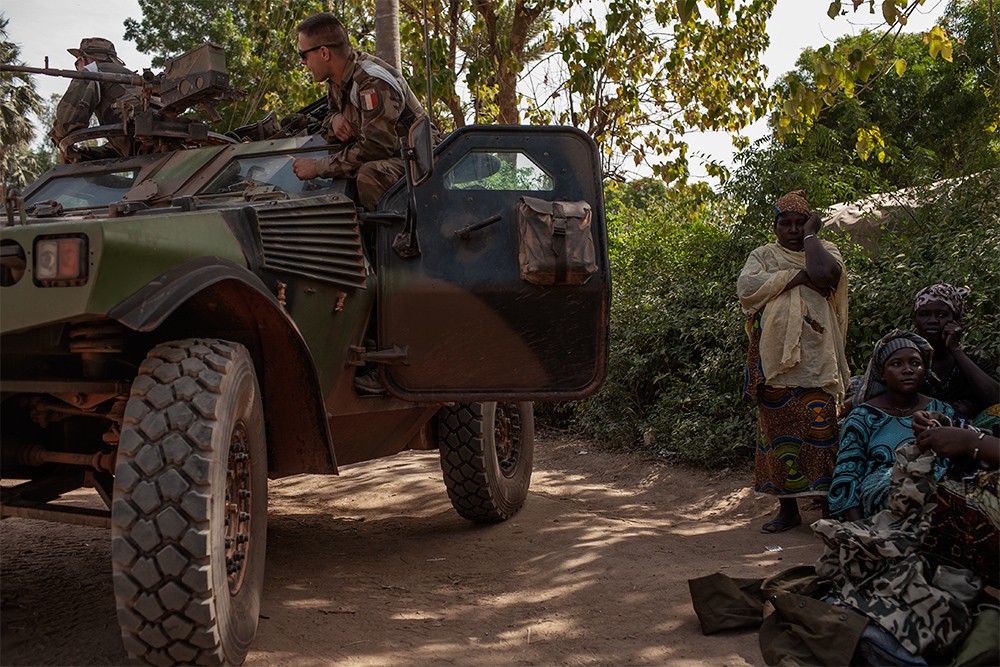 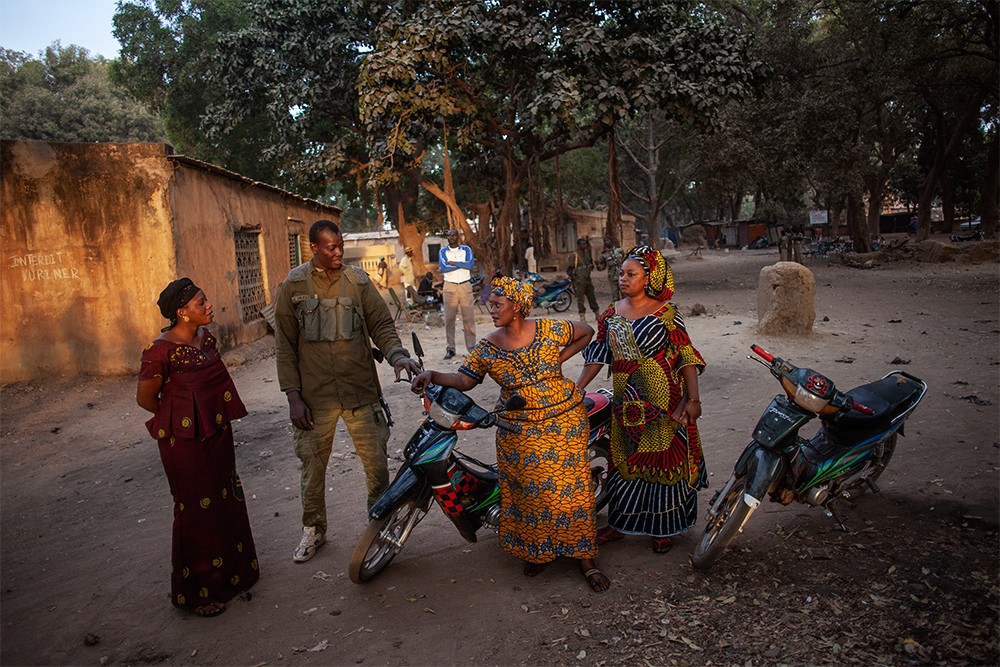 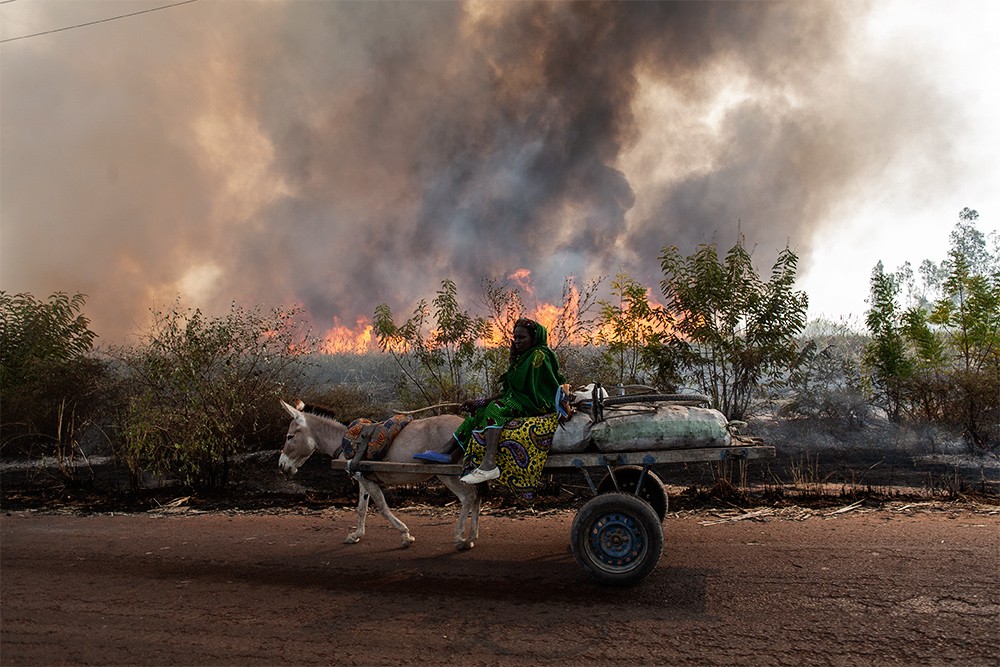 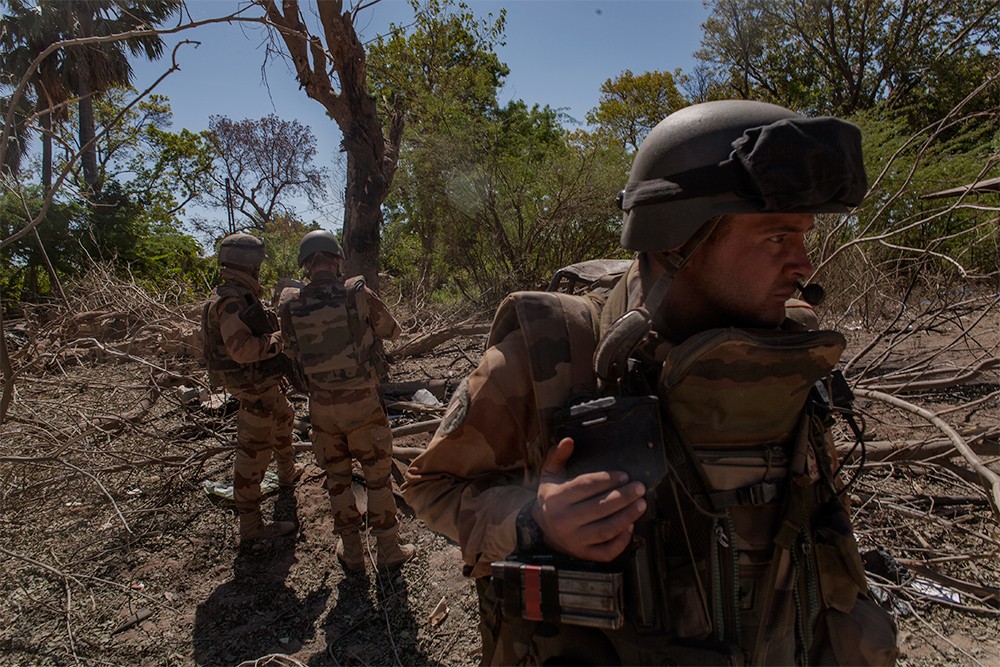 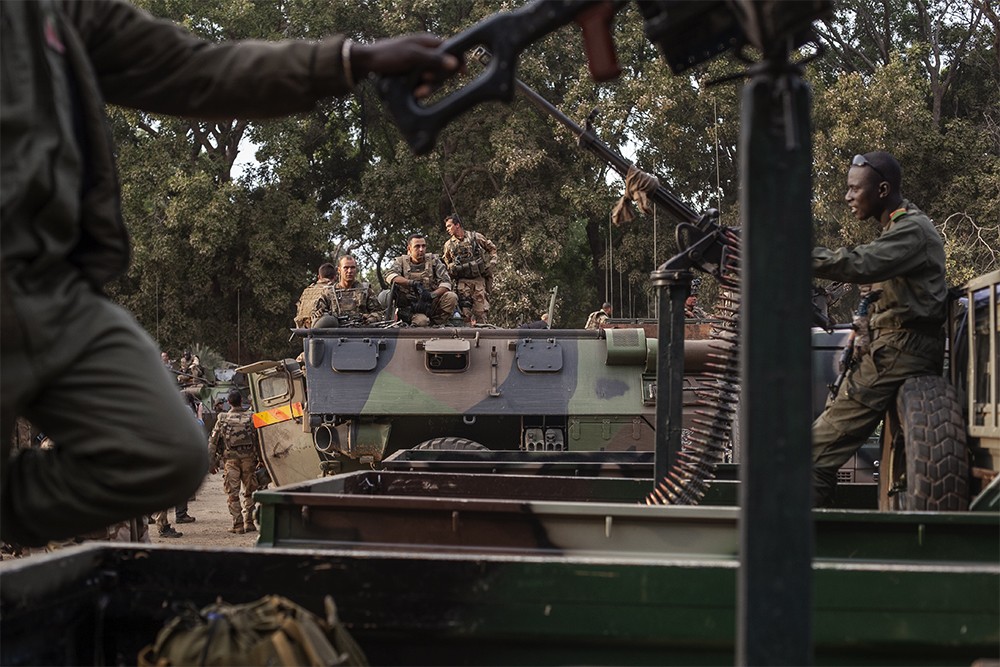 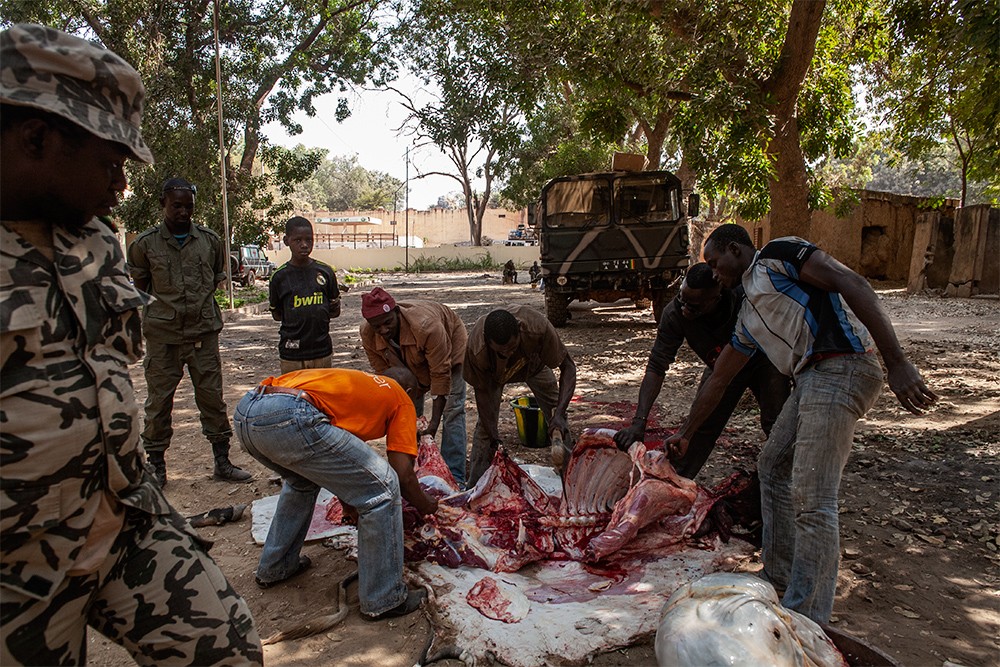 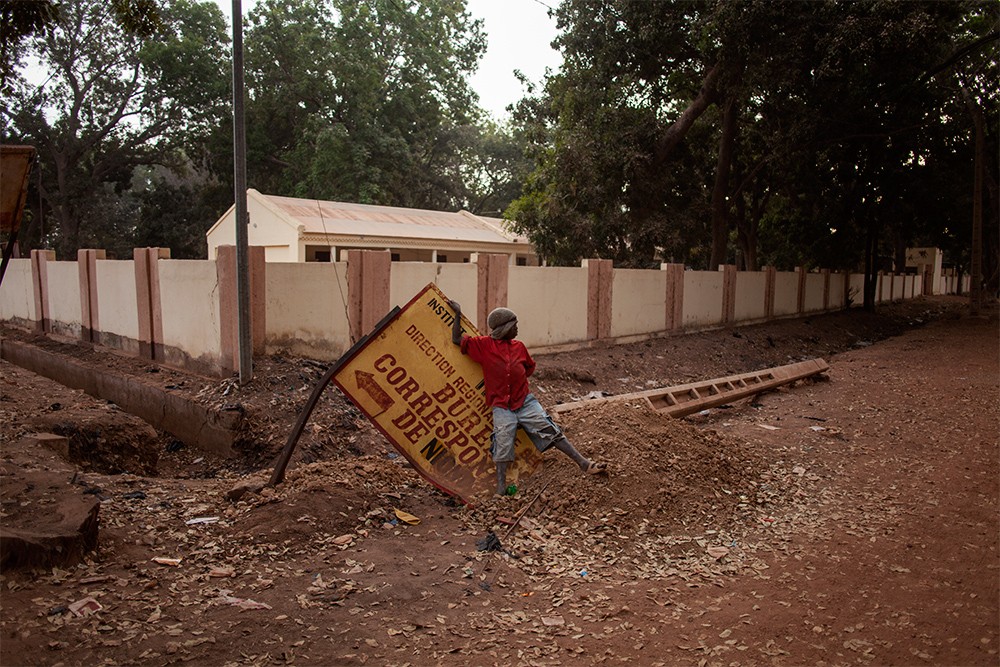 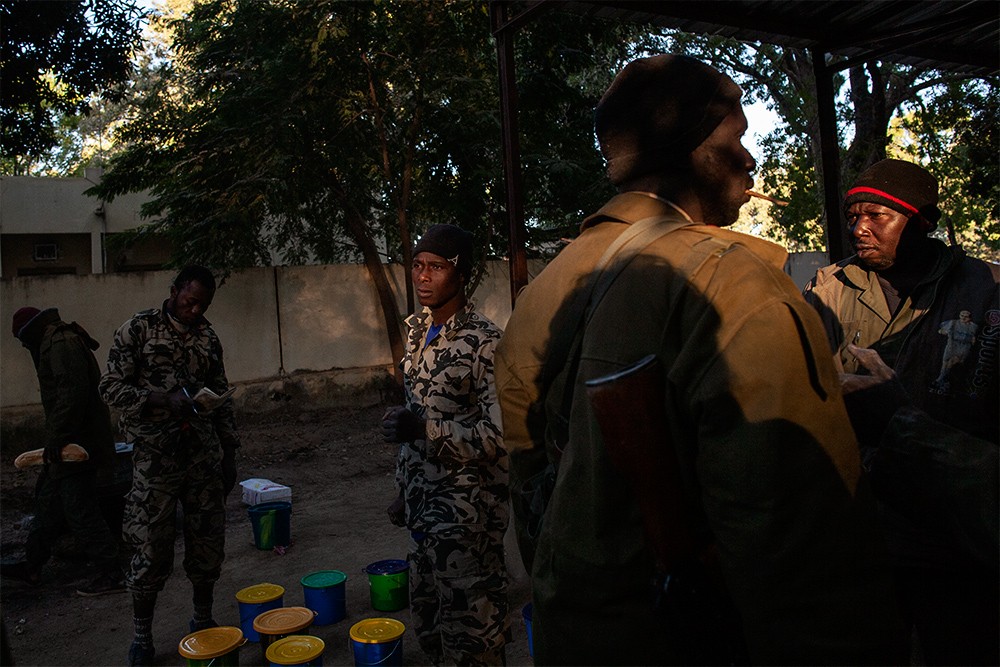 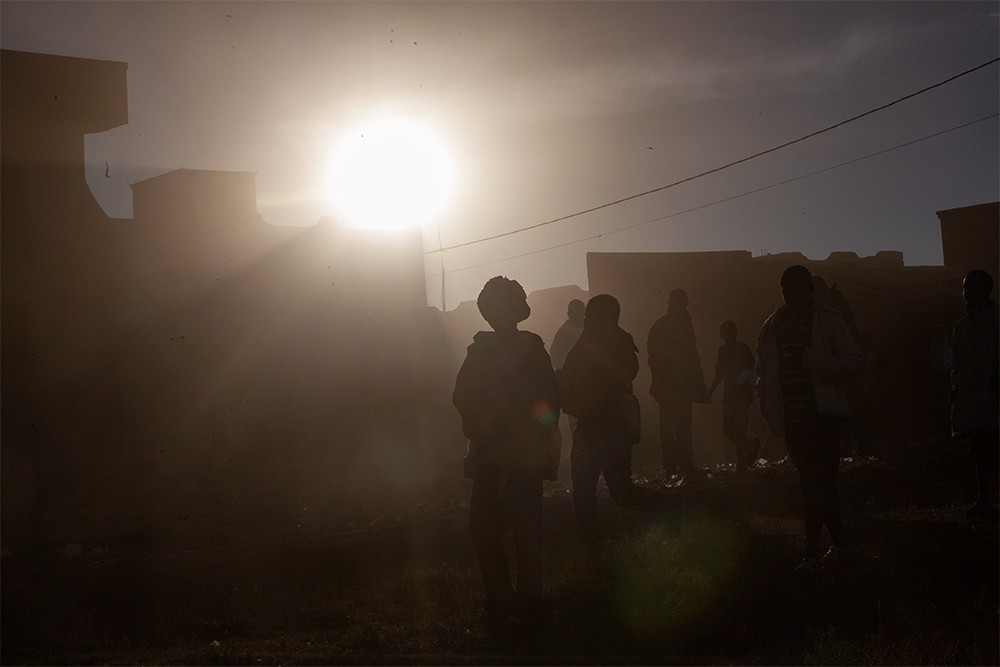