On October and November 2017 I went back to Barcelona, this time to cover the Catalan movement for independence from Spain working for AFP and for the italian newspaper Il Fatto Quotidiano.

On October 1st, Catalans went to the polls to vote in the referendum of independence from Spain.

Despite the elections were deemed illegal by the Spanish government, 90% of the 2.26 million Catalans voted in favor of independence. On October 27th, Catalan Parliament declared the self-determination of the region. The day after, the Spain Prime Minister Mariano Rajoy approved the Article 155 taking direct rule on Catalonia, dissolved the Catalan Parliament and announced new elections.

This was Spain’s biggest political crisis since democracy was restored in 1975, after the death of military dictator General Francisco Franco. 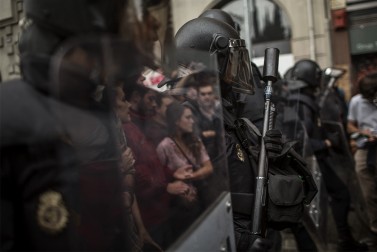 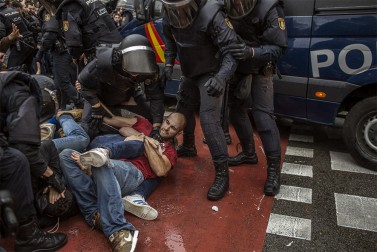 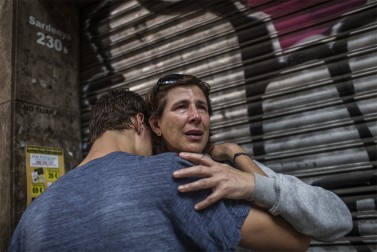 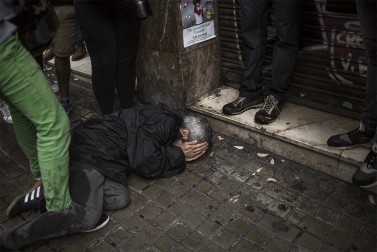 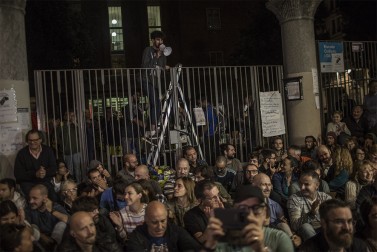 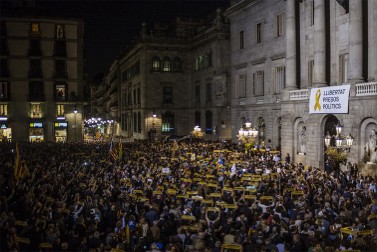 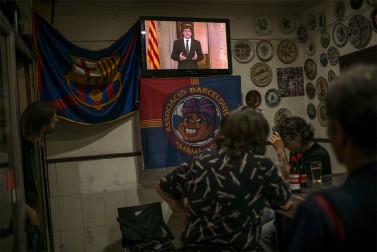 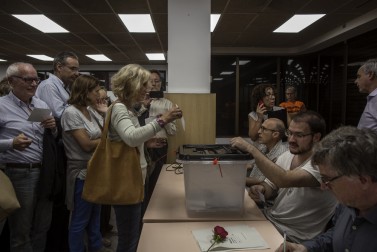 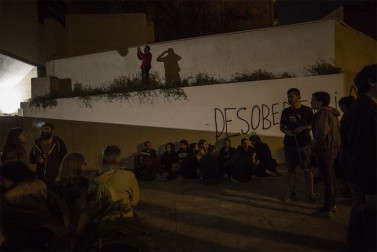 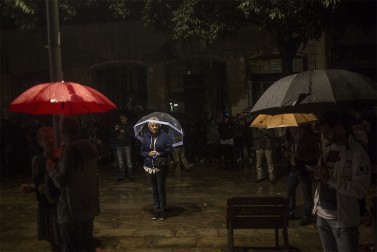 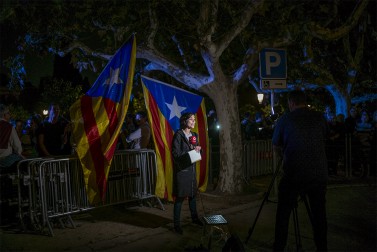 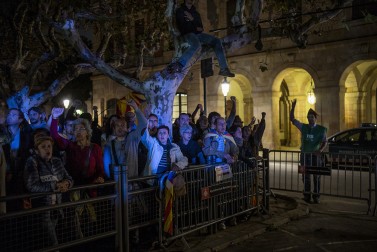 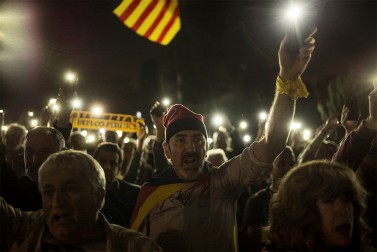 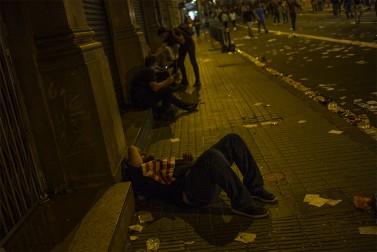