The Fight against neoliberalism

In 2019 the biggest civil unrest in Chile’s recent history broke out against the increased cost of living and the growing privatization of Sebastian Piñera government. In the last 30 years, neoliberal economic policies have created extreme inequalities among the population and the rising costs of living makes Chile today one of the countries with the widest disparity in South America.

Peaceful rallies started in October with a student protest over a subway fare increase of 30 pesos in Santiago, but in few days the demonstrations became violent and spread all across the country. On October 25, more than one and a half million Chileans marched in the largest demonstration in the country’s history asking for the change of the Constitution, unproved in 1980 under the military dictatorship of Augusto Pinochet. Since then, protesters took the streets everyday against the country’s political-economic model, asking for higher pensions, an increase of the minimum wage, affordable healthcare and education. For the first time since the end of the Pinochet dictatorship, President Piñera declared the state of Emergency authorizing the deployment of Chilean Army Forces across the regions to restore order.

Women movement is very active within the protests, and many are involved in the confrontation against the police. The feminist group “LasTesis” invented and performed “Un Violador en Tu Camino – A Rapist in Your Path” to call attention to femicide, rape and impunity cases of violence against woman. The song, first time performed on late November 2019, quickly went viral and it has been repeated hundreds of times across the world by different groups of feminists.
According to the Human Right Watch, Chile’s Carabineros committed serious human rights violations, including excessive use of force in the streets and abuses in detention. Since the beginning of the demonstration 29 people have died, more than 2500 were injured and nearly 285 people have lost at least one eye. 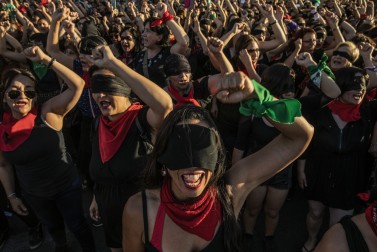 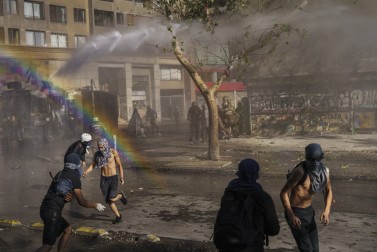 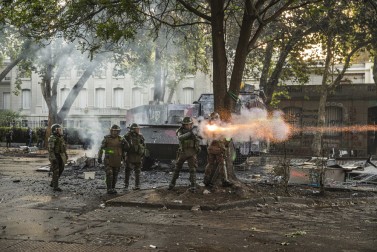 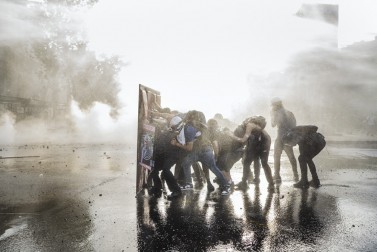 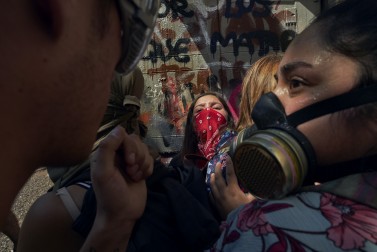 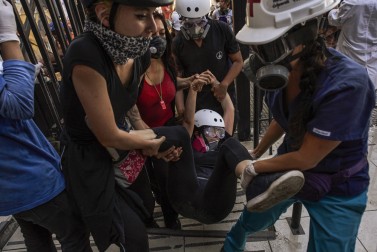 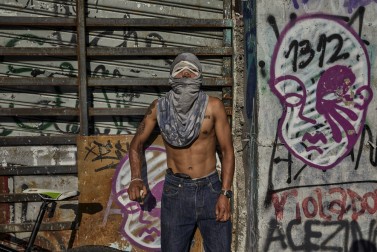 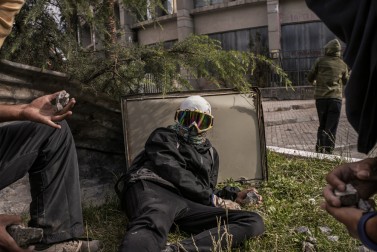 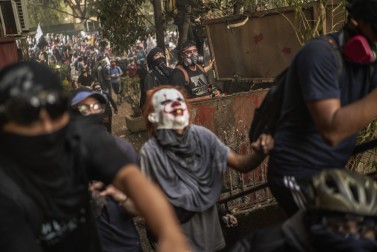 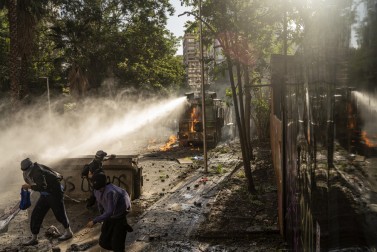 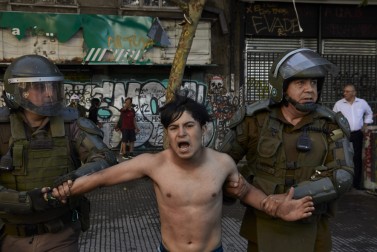 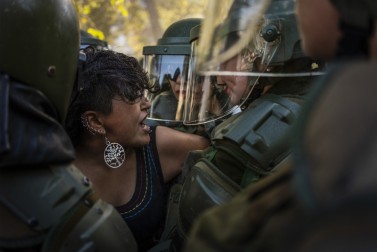 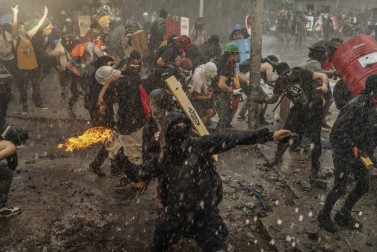 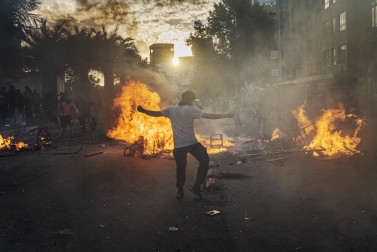 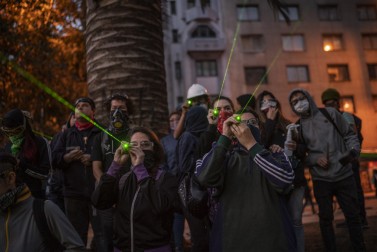 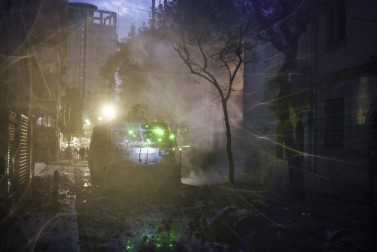 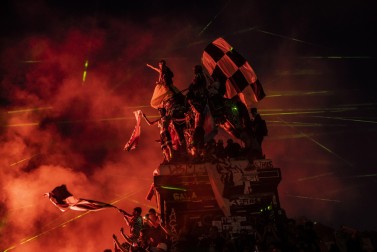