When South Sudan became an independent country in July 2011, many hoped that Sudan’s bloody civil war — the second iteration of which stretched from 1983 to 2005 and claimed the lives of an estimated 2 million people — would finally be resolved. Sudan has seen decades of conflict between the Sudanese central government and the Sudan People’s Liberation Army (SPLA), a rebel force based in the south. The SPLA resisted rule from Khartoum, whose primarily Arab and Muslim elites sidelined the diverse inhabitants of the south as they sought to control the country’s resources. The result was a war with the highest death toll since World War II, in which both armies conscripted women and children to serve as soldiers and sexual slaves.

Violence continued after a peace agreement in 2005; in July 2011, the southern part of the country became an independent state. But the fledgling South Sudan, a ward of the international community despite its oil revenues, immediately faced challenges: millions of displaced people hoping to return home, 50 years of neglected infrastructure, and massive food shortages. Add to that a severe malarial epidemic, an ongoing showdown with Khartoum, and continuing violence in nine of its 10 states, and it’s no surprise South Sudan has become what many have dubbed the world’s first pre-failed state. 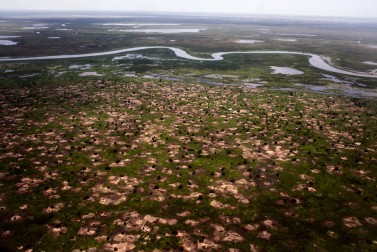 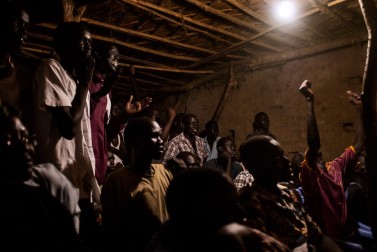 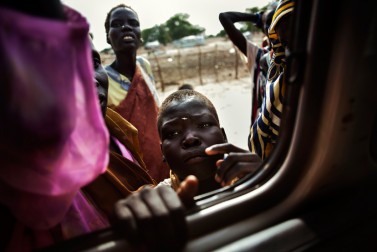 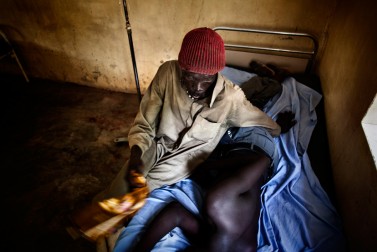 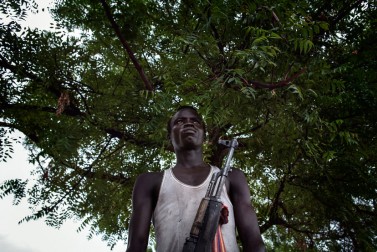 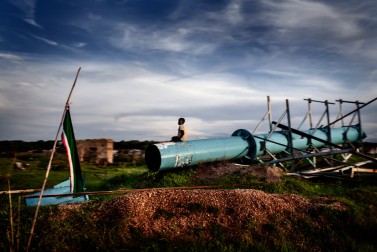 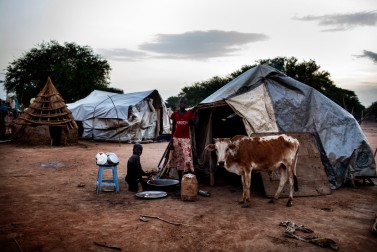 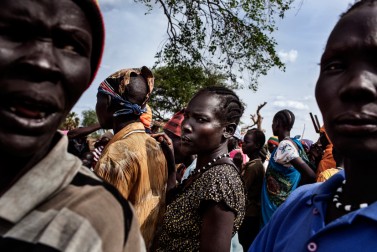 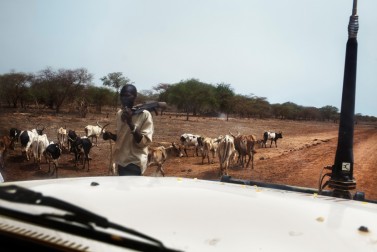 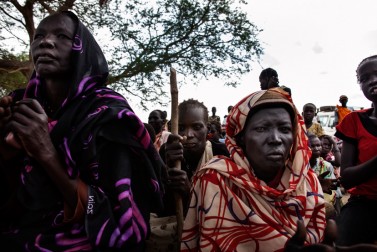 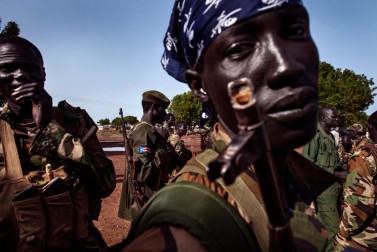 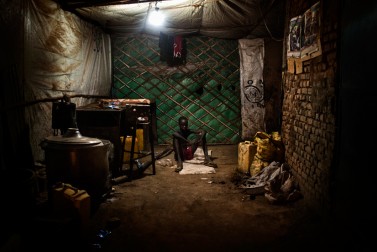 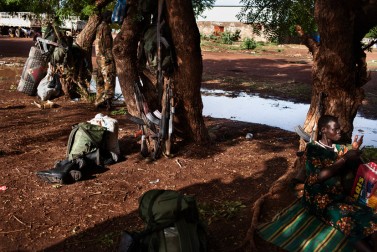 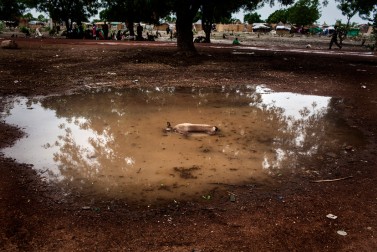 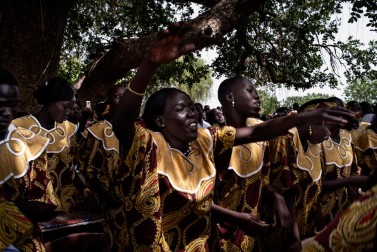 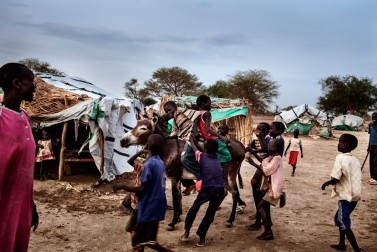 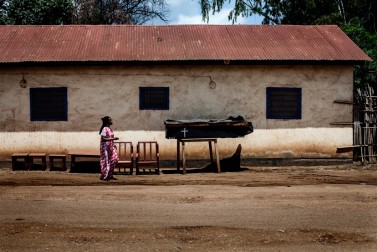 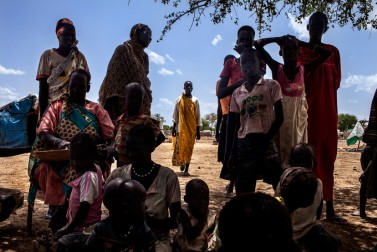 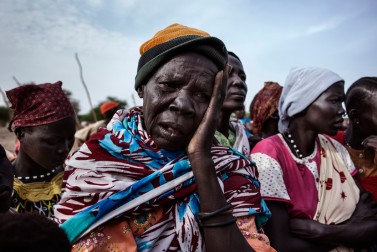 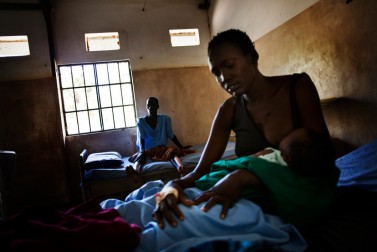 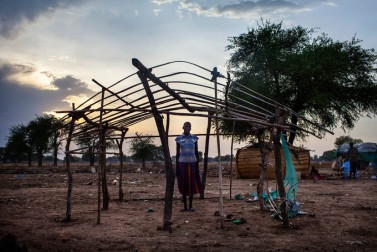 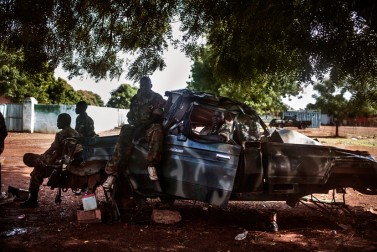 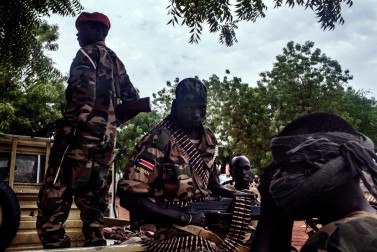 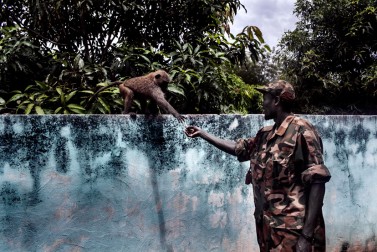 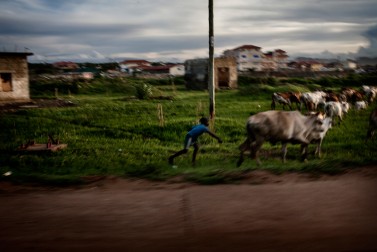 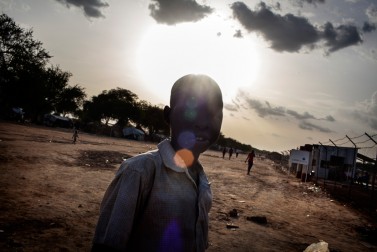