During December 2013 a strong torrential rain hit Gaza, causing a flood where more than 5,000 people were evacuated from their homes and hosted in temporary shelters without electricity or toilets. The winter storm, called Alexa, has covered parts of the West Bank and Israel with heavy snow.

Gaza’s 1.8 million people have also endured daily blackouts of around 12 hours since the territory’s lone power plant was switched off last month due to a fuel shortage. One of the most densely populated tracts on earth, Gaza is home to mostly impoverished refugees and their descendants.
The territory lacks much basic civil infrastructures and lives under an Egyptian-Israeli blockade meant to cut off arms flows, but which also curbs imports of fuel, building supplies and basic goods.

The flooding, caused by four days of torrential rain, was so severe that many homes could only be accessed by rowing boats with water two meters deep in some places. 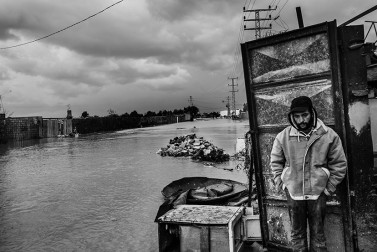 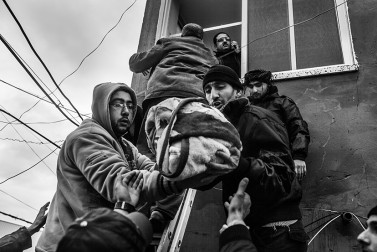 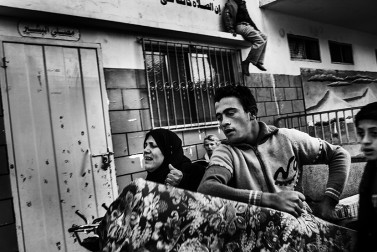 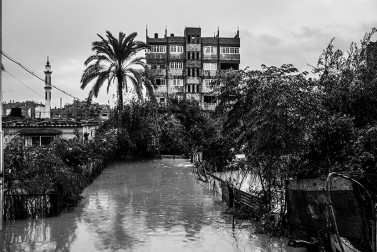 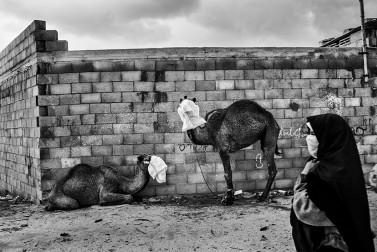 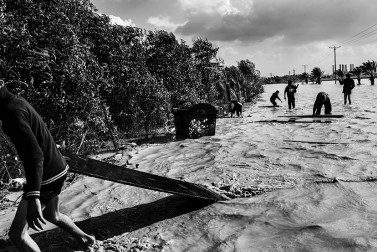 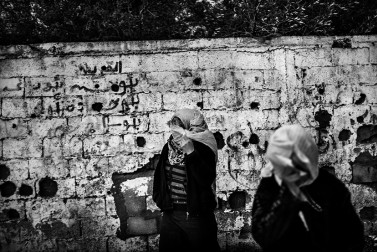 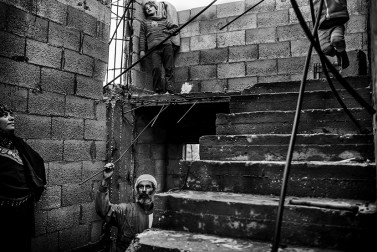 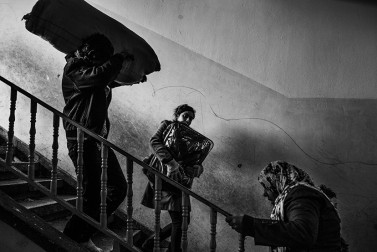 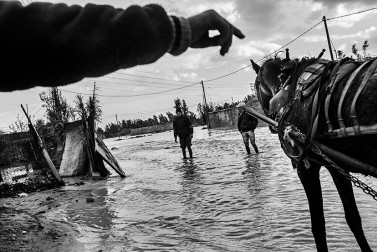 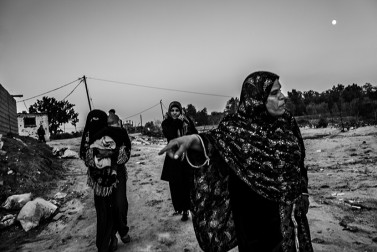 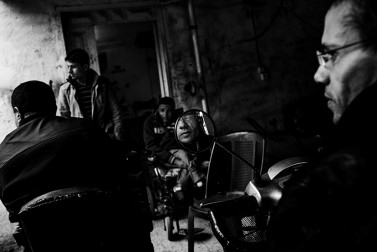 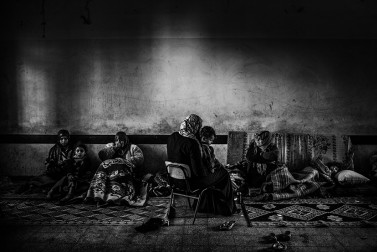 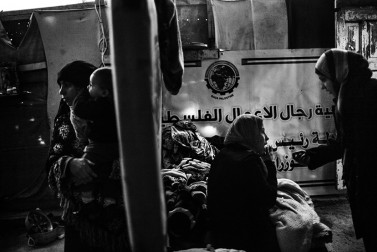 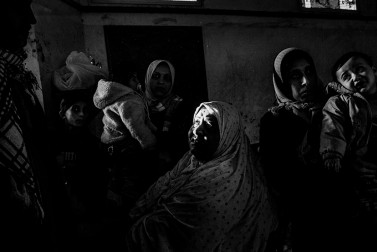 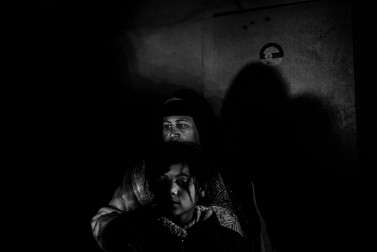