Prisoners of their own mind

Défilé de Beudet Hospital  represents one of the two crumbling psychiatric facilities  in Haiti. In and around ill men, women and children staring out into the vacuum, suffering from depression, epilepsy, schizophrenia. The current hospital’s conditions don’t allow them to receive the necessary treatments. Patients live like caged animals, prisoners of their own minds.
Haiti was the first Black republic — the only nation to be formed from a succesful slave rebellion. Even if its dominance was not immediately recognized by nations that controlled trade across the Atlantic, Haiti prospered.
But, during the twentieth century, foreign governments undermine Haiti’s hard won freedom to maximize their profit and trade. Beside this, within the country, corruption and oppression have contributed to intensify misery and under-development. Eighty percent of the population lives in poverty, half in extreme poverty. On 12th January 2010 at 16.53 a 7.0 magnitude earthquake struck in the most populated area of the country. The Haitian Government reported that between 217,000 and 230,000 had been identified as dead, an estimated 300,000 injured and an estimated 1,000,000 homeless. For many earthquake survivors, overcoming the physical injures has been easier than healing from the event’s mental and emotional scars. Mental illness is one of the great impalpable banes on all societies.

In emergencies, the problem is greater still, as the amount of the population suffering common mental disorders increseas, while those with pre-existing and severe mental health problems remain highly vulnerable and often have no access to care. Haiti misses a coordinated mental heath care system. There are two psychiatric hospitals in the country: the bigger one is Défilé de Beudet in Croix-des-Bouquets, the one hospital for the chronically mentally ill. The other one is Mars and Kline Psychiatric Center in Port-Au-Prince, the only hospital for acute mental illness. Even before the disaster, the hospitals, were already strained. When the 7.3 magnitude earthquake struck, both buildings evacuated most of their patients. Some of them have returned, many others are new patients brought in by the police, family members or wandered in on their own. Beside this, many Haitians don’t choose immediately modern psychiatric care. Instead, they rely on Vodoo to cure what they consider to be a curse or possession by spirits and, when they turn to doctors,  disorders have already worsened. Some honest Wodoo priests accept to help only those ‘possessed with spirits’, recognizing the others, traumatized by the earthquake, and refering them to medical doctors. Other priests just take the opportunity to make money.  Many patients sold their land just to get treatment at the traditional healer. And, at the last minute, when they didn’t have any other options to buy one medicine, they went to the free medical care in desperate conditions. This general context makes that the psychiatric patient’s condition in Haiti is deeply tragic and worrying.

Défilé de Beudet Hospital should be a psychiatric hospital. In common with it, unfortunately, the Hospital has only its name and patients. Lots of patients, much more than those the structure is able to accommodate, with fewer resources than those needed to ensure their assistance.
The Hospital administrator, Juan Roberto, explains the situation: “ Défilé de Beudet Hospital is a public facility, controlled by Government. We have about 250 patients with severe mental problems, from psychosis to depression, to epilepsy,  to schizophrenia.  We have to lock up the worst cases to keep the worst from happening. We have neither the support nor the aid needed to improve the situation. After the earthquake, the number of patients has increased, the medicines and nurses necessary for all patients lack and the doctor comes only once a week to control”.

The health situation is collapsing and patients who are more like inmates in a prison than mentally ill people, are locked up in empty cells without mattresses or sanitary facilities. Like prisoners, they’ve a few hours of air per day to eat before returning to their cells. The human rights that should ensure the necessary aid to treat their diseases are not respected and the situation appears to worsen every day. Unfortunately a functional system of telemedicine able to raise, even in the psychiatric field,  the country’s fate, seems to be still far. 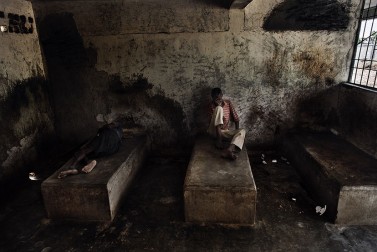 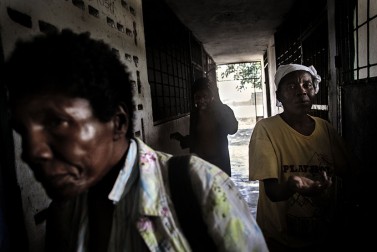 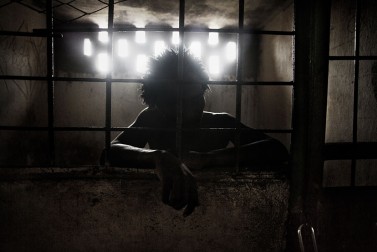 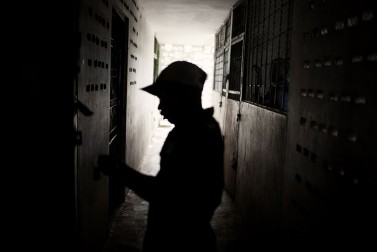 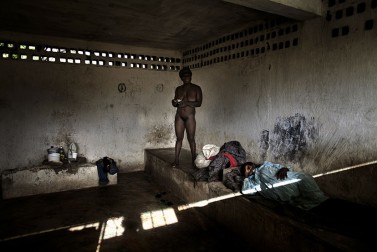 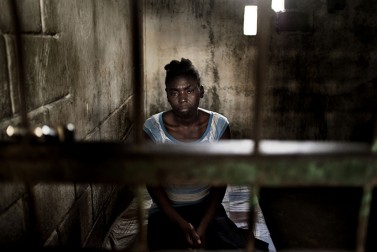 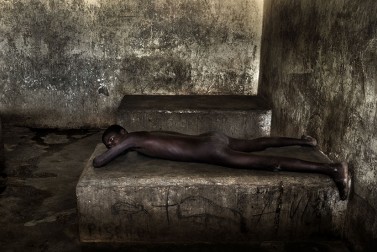 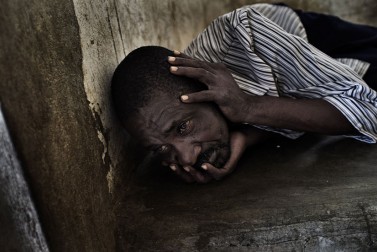 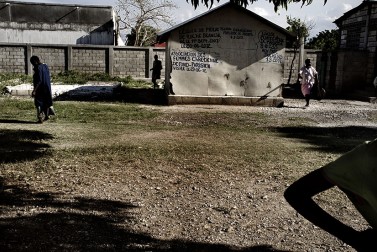 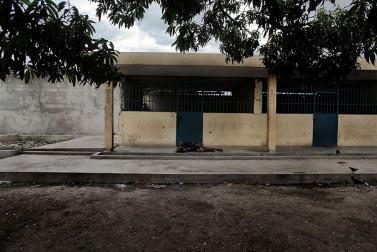 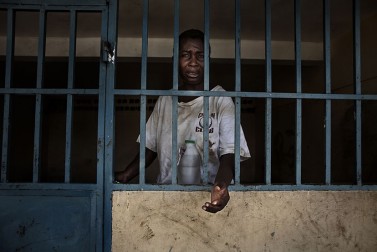 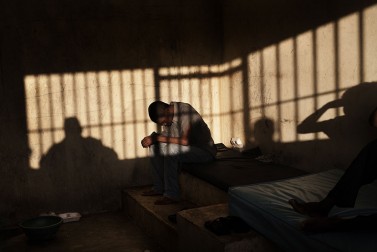 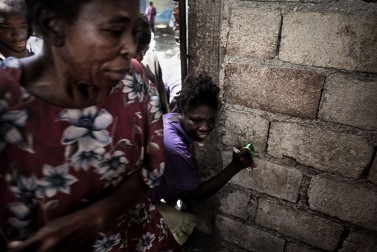 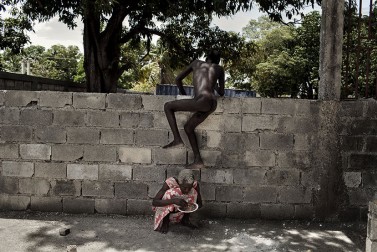 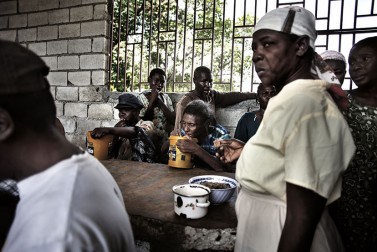 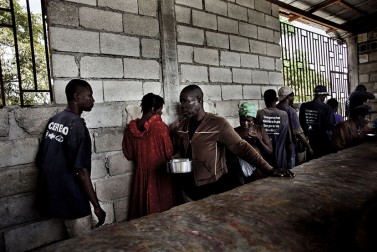 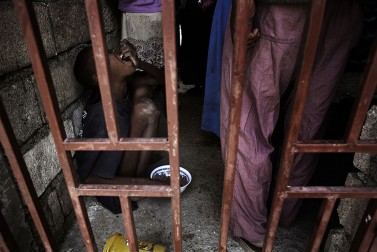 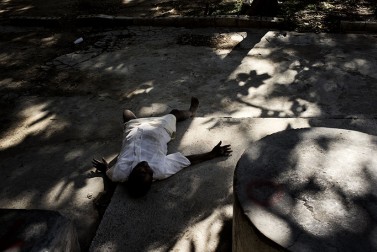 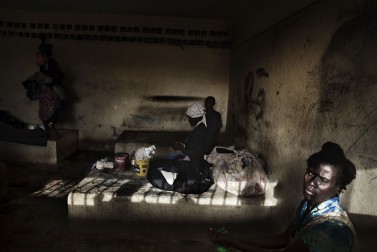 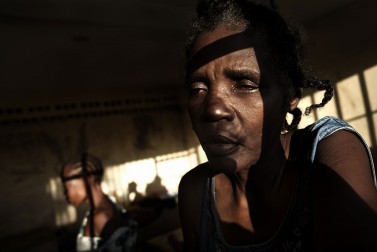 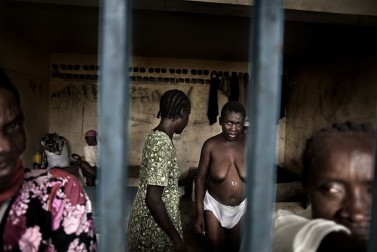 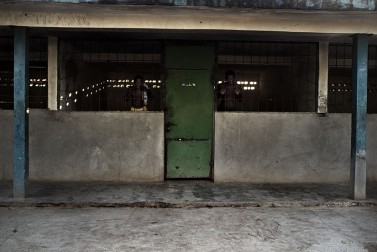 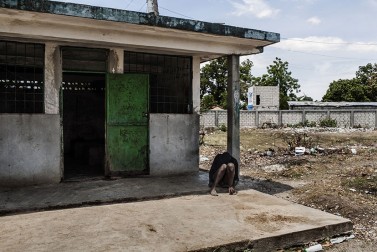 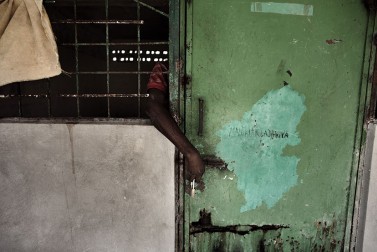