MERSIN, Turkey — During summer months, Turks and Arabs on holiday crowd the Turkish port of Mersin, a town of 1.5 million people on the Mediterranean Sea. Stores lining the seafront sell Armani handbags and Turkish women sit unveiled in coffee shops, texting on their smartphones.

But in the last few years, hotels on Mersin’s waterfront have become home to a different kind of traveler.
Upper-middle-class refugees fleeing the violence of Syria’s civil war have used Mersin as an early waypoint – a safe harbor of sorts – on their way to new lives in countries like Germany, Sweden, Finland and Belgium. In fact, Mersin’s tourist hotels, built recently but already showing signs of aging, serve as home to at least 50,000 Syrian refugees.

In the race to house them all, Green Tower hotel is ground zero. Here, Turkish has been replaced with Arabic, and some 300 Syrians wander the property aimlessly, waiting in limbo between the hell of war and an uncertain emigration to Europe. Rarely do they leave the hotel complex, in fear of missing the call that could very well represent the beginning of their new lives.

The one-way trip to Western Europe is organized by the Syrian and Turkish mafias and managed in detail by smugglers. Charging about $6,000 per person, the journey is accessible only to those who have put money aside — Syrians who have sold their homes and shops and managed to scrape together just enough to move their families away from danger.

In the past, most migrants who’ve found their way to the shores of Mersin were from African countries, rescued from small, waterlogged crafts. But this migration is different. Smugglers transport refugees from Mersin to points throughout Europe on large ships, capable of squeezing up to 800 people into their hold. Syrians waiting at Green Tower are contacted two or three hours before departure — just enough time to collect their belongings. A van picks them up and takes them to one of Mersin’s beaches, where families wait to board a small boat. From there, they are transported to a larger vessel anchored offshore.

According to Abu Hasan, a Syrian smuggler from Aleppo, the refugees used to be sent to Italy and Greece, but now head to Germany, Sweden, Finland and Belgium. “In Mediterranean countries, Syrians are just passing through,” Hasan said. “Greece in particular, followed by Italy, can’t ensure their future. [Problems arise] when they have to undergo [a] fingerprint check.” After being registered as refugees in financially burdened countries like Greece, migrants can’t ask for political asylum in more prosperous ones like Germany, Hasan explained.

Green Tower’s manager, Abu Ali, confessed that before the arrival of refugees from Syria, his hotel lay in bankruptcy. “At first we didn’t understand who they were,” said Ali about the Arabic-speaking crowds arriving at the hotel before it became clear they were refugees on their way to Europe. “I don’t care, I [just] do my job,” he said. “As a hotel manager, the more people who come, the better.” 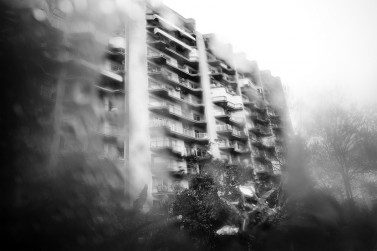 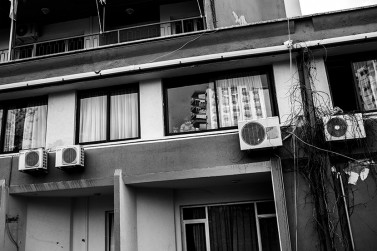 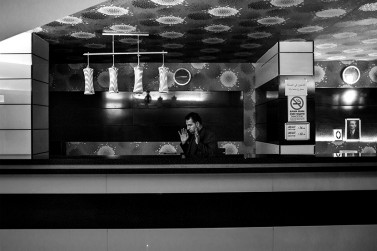 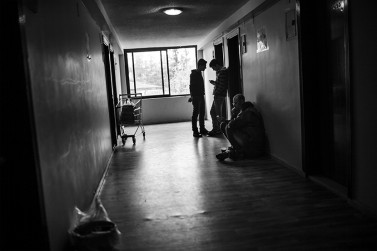 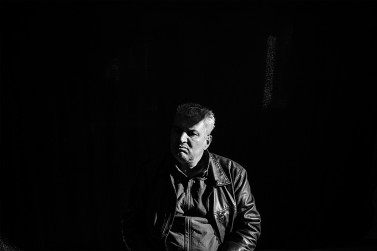 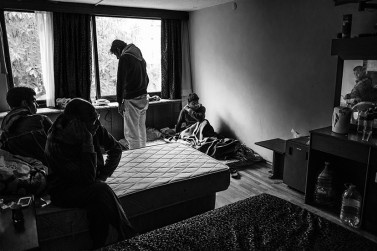 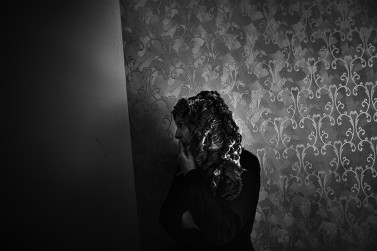 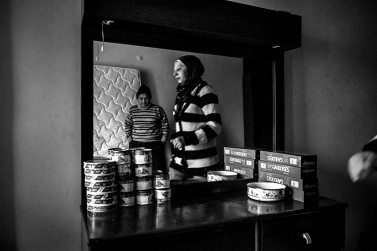 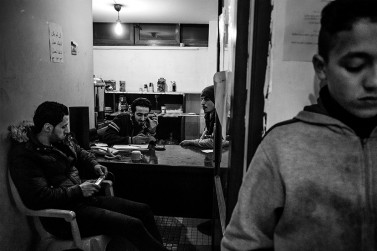 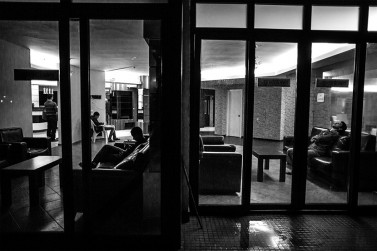 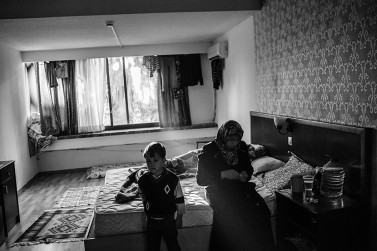 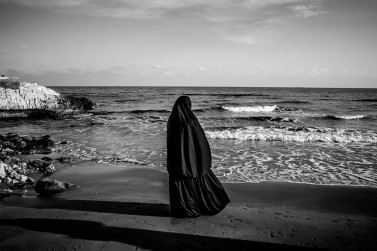 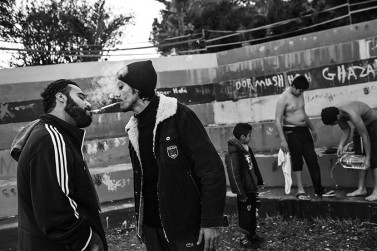 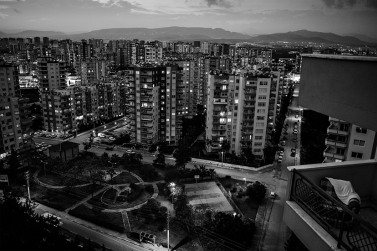 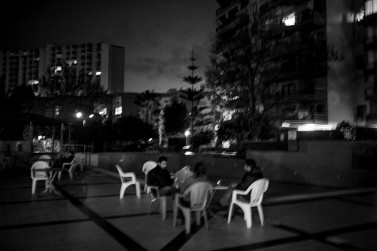 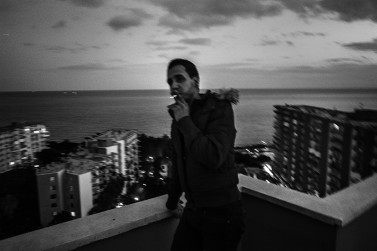 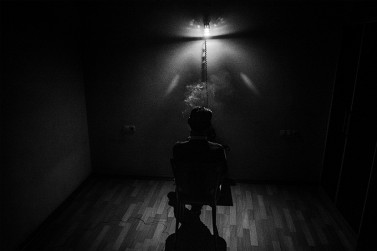