Famine and cholera in south sudan

After 22 years of war against the North of the country, which ended in 2005, and a transition phase which lasted five years, in July 2011 South Sudan won its independence, through a national referendum which lead it to become the world’s youngest state and the 193th of the United Nations.

I visited South Sudan for the first time in 2012, a year after the independence referendum, when the state seemed headed for a regeneration and democratization phase. But in 2013, the wounds of a ten-year long conflict still to be healed and a national identity still to be rebuilt drove the country to a new political clash between the ethnic Dinka President Salva Kiir and his ethnic Nuer deputy Machar, dragging South Sudan into a bloody ethnic war.

The civil conflict spread at first in the northern and eastern states of the country, soon drag- ging the whole country on the brink of ruin. According to international humanitarian agen- cies, the escalation of violence which sparked off n the country caused serious violations and abuses of human rights, leading up to 3.5 million people to run away from their home.

Despite the several peace treaties initiated in 2014, which both sides did not respect, the country is currently a victim of an internal conflict which has had serious consequences on the economic and humanitarian situation. In fact, South Sudan is one of the poorest countries in the world, with over half of the population living in situations of extreme poverty.

Because of the continuously increasing price of essential goods – which causes the goods not to be accessible to most of the population – the impossibility of reaching remote areas due to clashes, the cholera outbreak and the difficulty to document the situation by the international media, South Sudan is currently facing the biggest food crisis since its foundation. According to the United Nations and the World Food Program, in 2017 about a million people are living on the brink of famine. 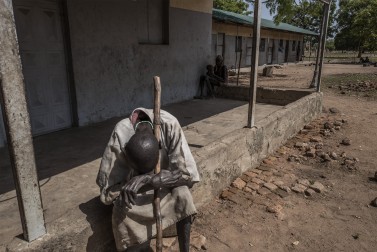 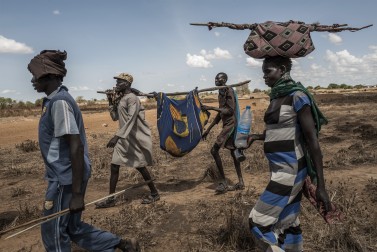 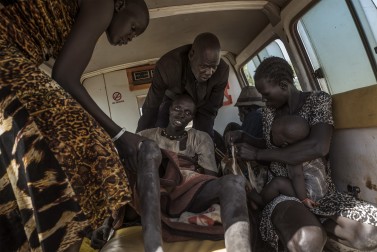 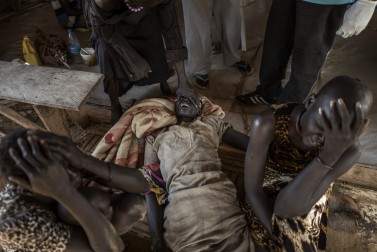 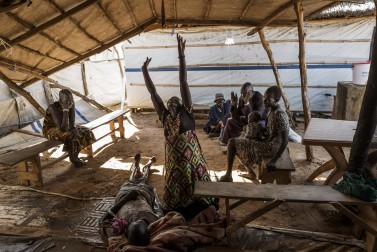 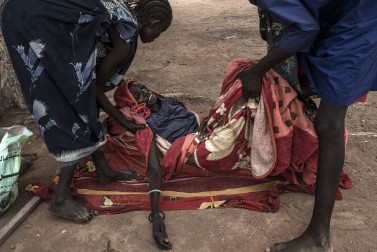 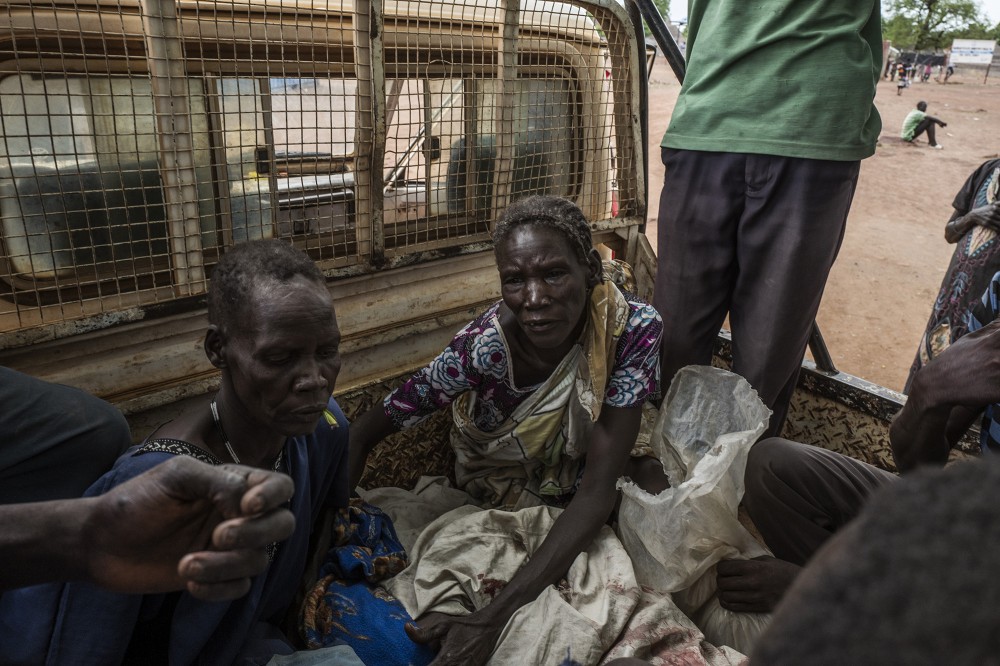 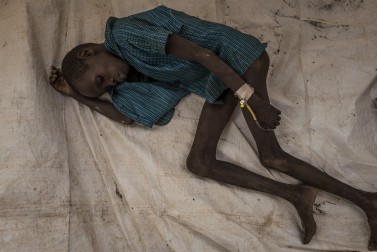 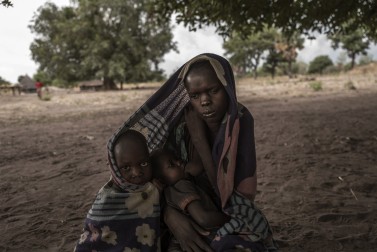 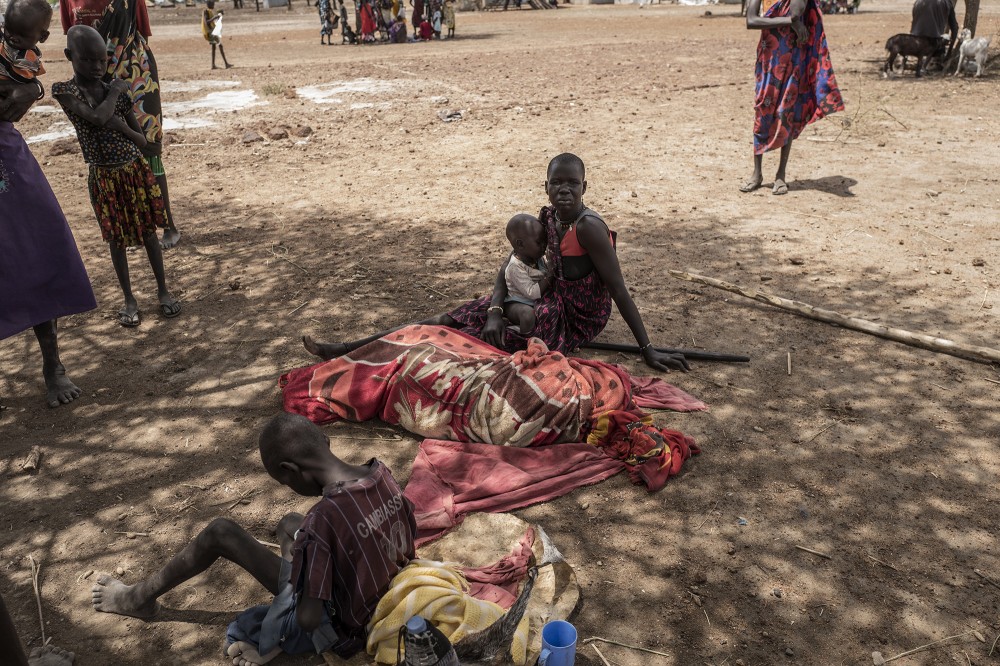 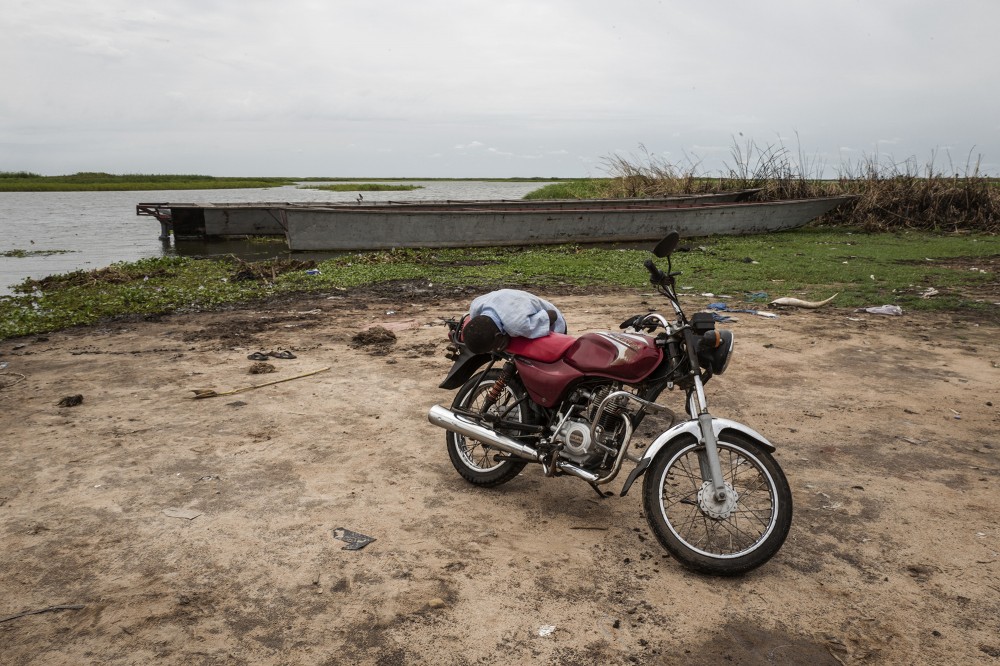 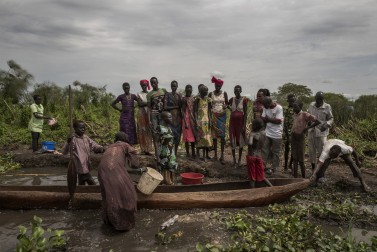 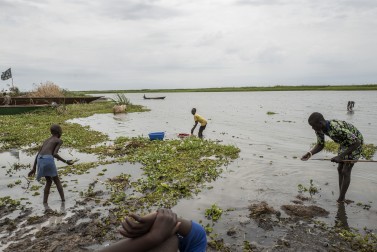 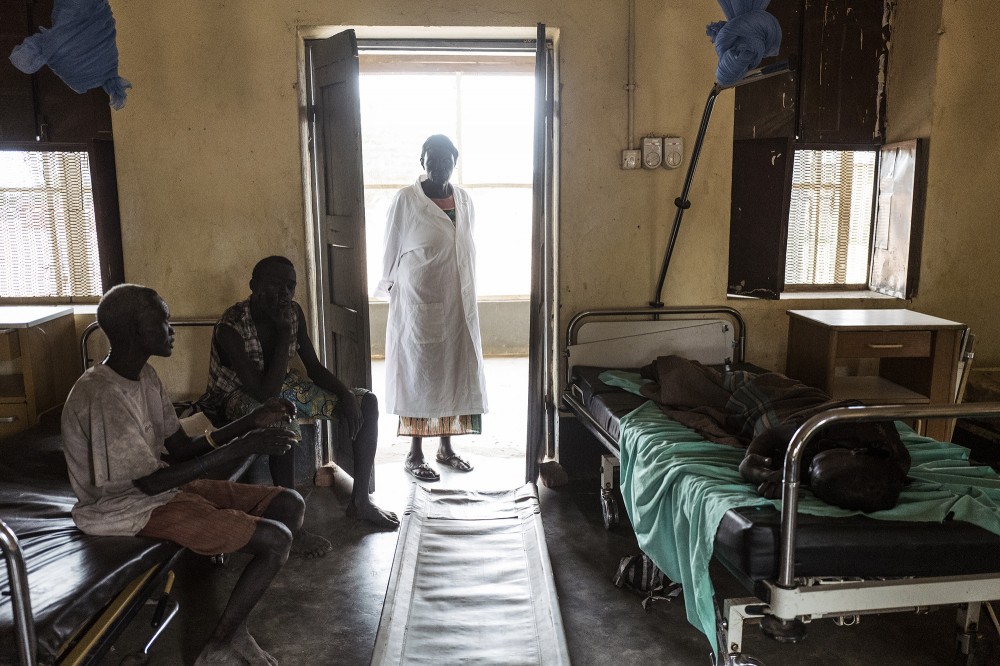 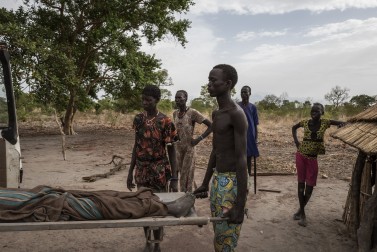 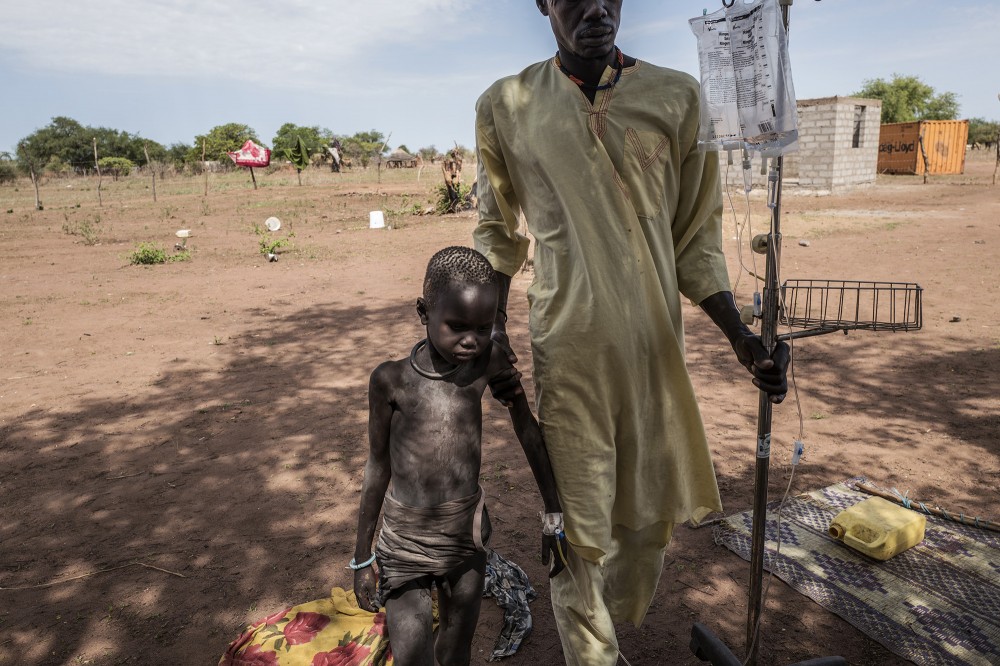 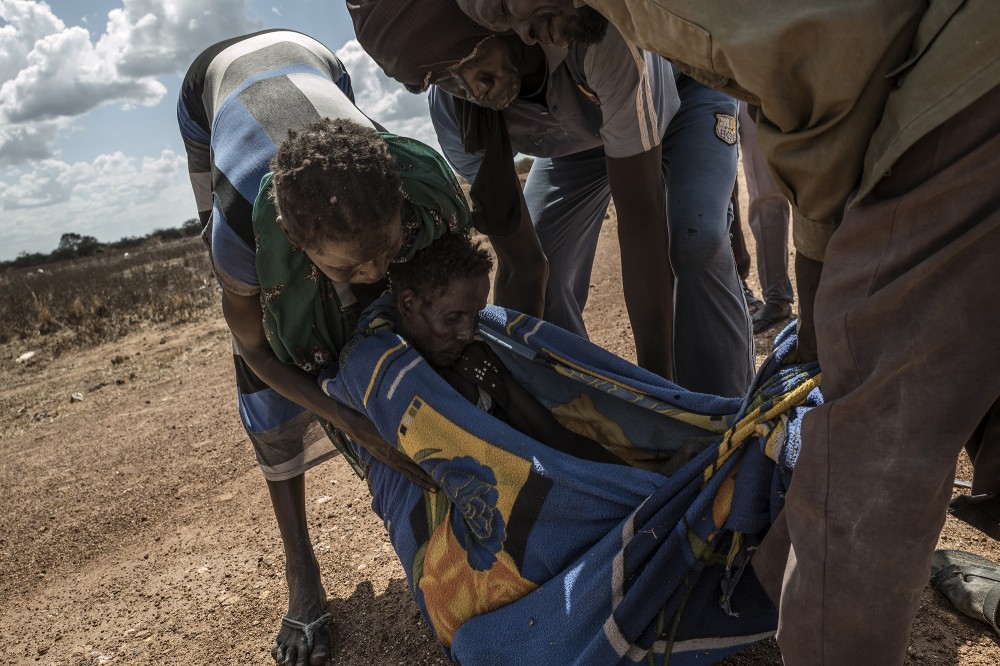 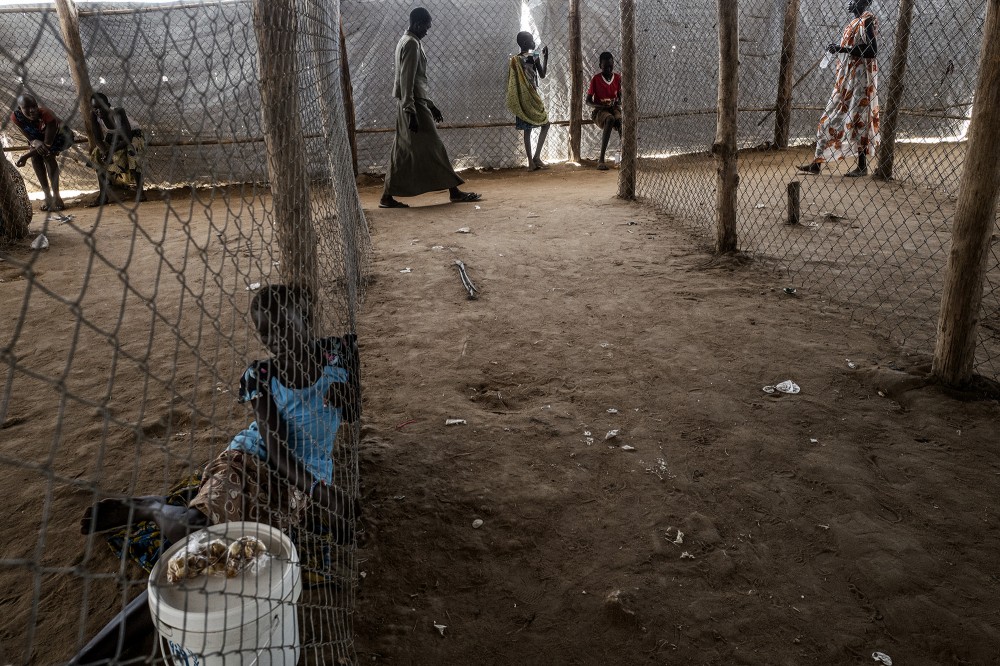 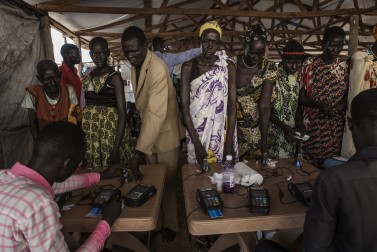 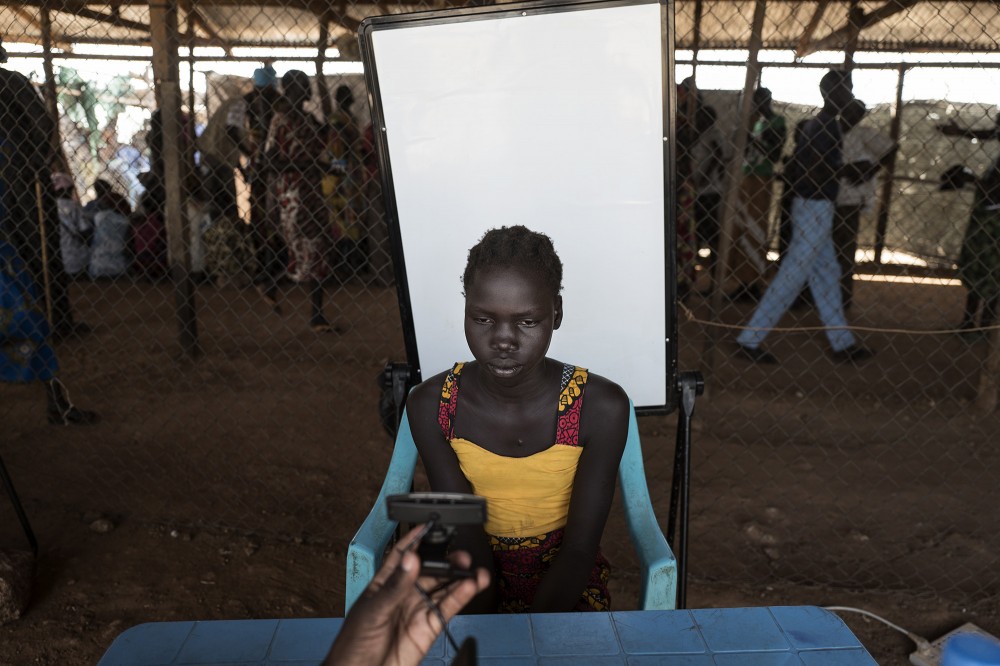 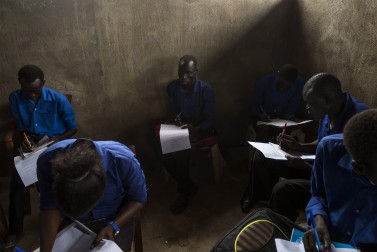 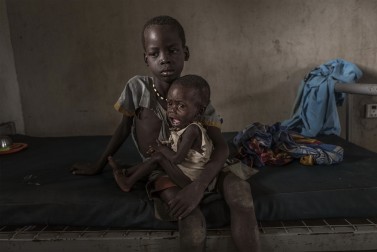 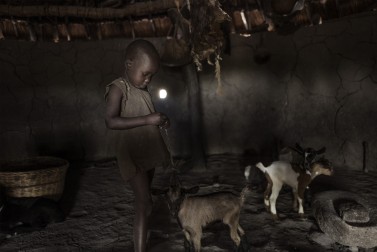 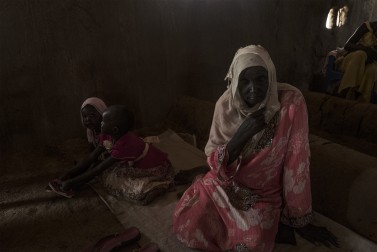 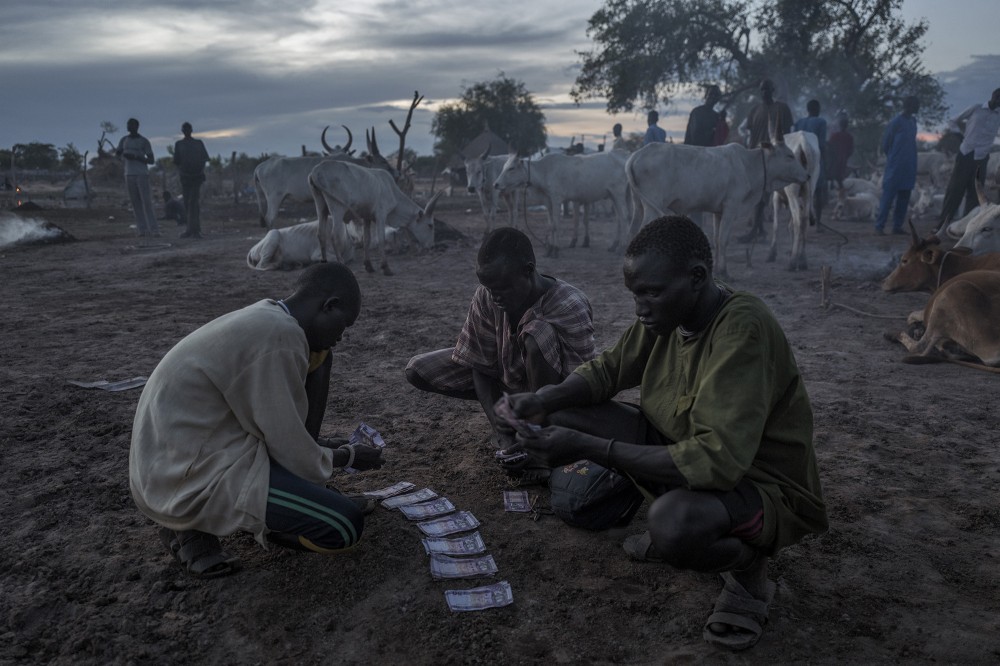 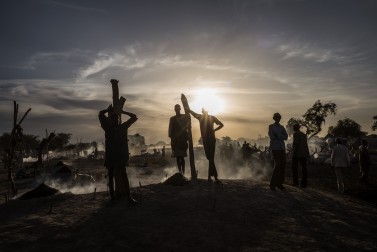