Maiores Nostri is a reportage whose aim is to rediscover the ancestral human life, out of society and in close connection with nature.

South Sudan was formed by a long-awaited indipendence referendum on July 9, 2011 and took its first steps on a wave of hope and promise. The first time I was in South Sudan was just after its indipendence. I remember the look on people’s faces on those days — tired but happy, hopeful for a better future after a past full of pain and war. Little over two years later, civil war is tearing the country apart. Seven million people — nearly 60 percent of South Sudan’s population — teeter on the edge of a hunger crisis.

In February 2014 – with the help of the Italian NGO CCM (Comitato Collaborazione Medica) – I moved from Juba to Yirol, crossing Mingkaman. When in Yirol, I headed to the Cattle Camp feeling the need to understand more deeply the culture of the place I was documenting.

In the world’s youngest country where an ongoing civil war is taking place between Dinka and Nuer ethnic groups, traditions have remained the same of millennia ago: cattle is the center of country’s culture and economy.

The Dinka regard cattle as sacred. They live in symbiosis with their cows, sleeping outdoors in the same camp with them and using the cow’s milk, blood, skin and waste as vital resources for survival. 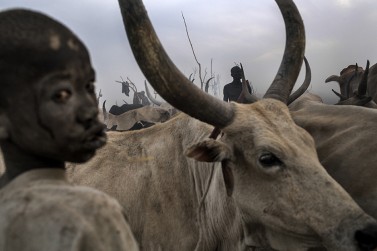 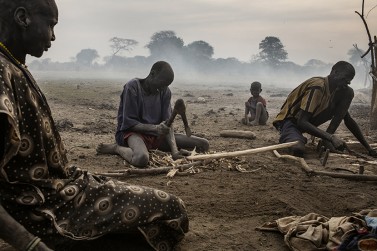 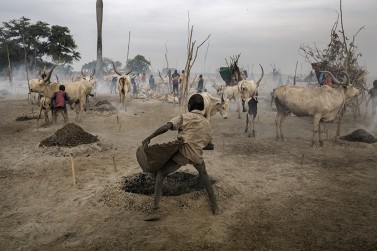 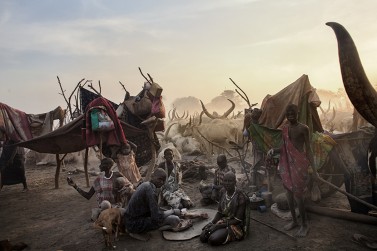 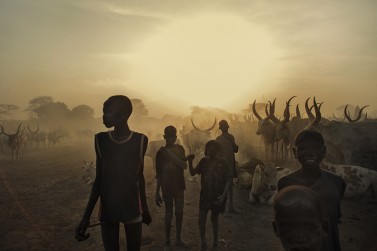 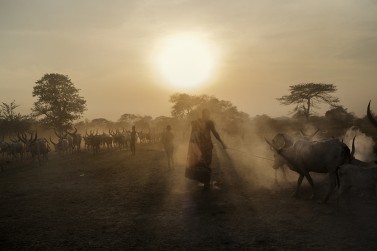 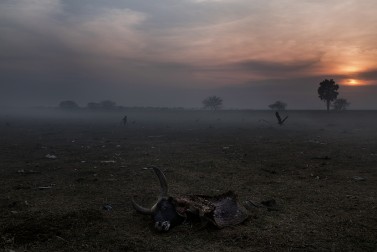 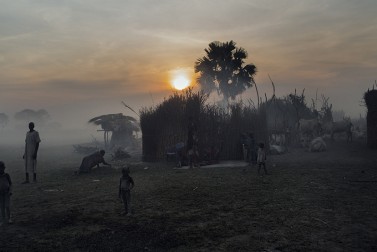 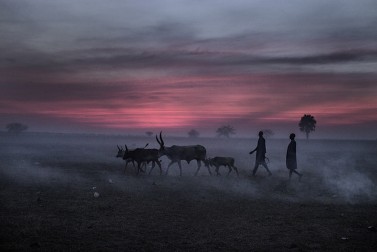 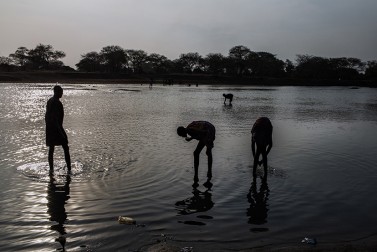 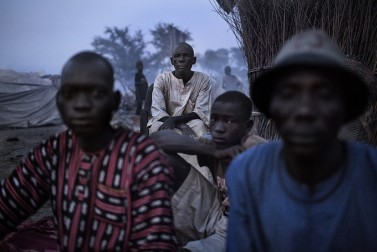 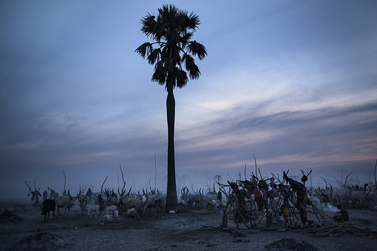 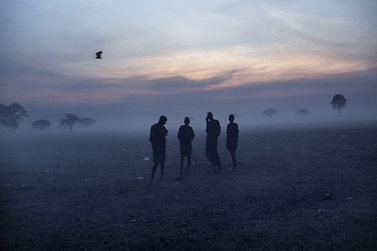 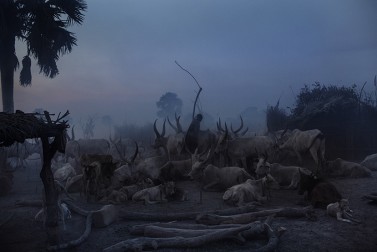