Between the end of May and the whole month of June 2013, Turkey faced the largest anti-government protest since the AKP takeover, more than a decade ago.

The protests begins on 28 May over plans to redevelop Gezi Park, an area inside Taksim Square, one of the few green spaces left in central Istanbul.
The redevelopment plans include the construction of a shopping centre, which Prime Minister  Erdogan underlines, will include cultural centres, an opera house and a mosque. Also, an Ottoman-era military barracks will be rebuilt near the site.

Protesters are angry about the removal of green space and, beside this, for many of them the proposed reconstruction of the barracks has a symbolic significance. According to some, it was at the barracks that a (failed) mutiny by Islamic-minded soldiers was initiated in 1909 intent on bringing in Sharia law. The barracks were demolished in 1940, and attempts to rebuild them are seen by opponents to have the ring of Islamism.
As evident, the protests have become about more than just Gezi Park: they have broadened into a wider expression of anger.
Demonstrators fear that, slowly, Mr Erdogan is trying to turn Turkey into an authoritarian, religious state. They worry that their freedoms, and their public spaces, are under threat. They see a government with a neo-Islamist agenda: the highest number of journalists in the world in prison, restrictions on alcohol sales, massive construction projects prioritized over human rights.

Initially, just a small group of protesters “occupies” Gezi Park but, after riot police moves in to clear them out with tear gas and water cannon, the unrest mushrooms into huge demonstrations in Istanbul.
On 1 June, hundreds of demonstrators march over the bridge connecting the Asian and European shores of the city. Solidarity rallies erupt in 78 Turkish towns, while public sector trade unions stage a sympathy strike.
The protesters, who describe themeselves as ‘civil resistance’, appear to be young and middle class. Environmentalists have been joined by gay and lesbian groups, as well as socialists, union workers, members of opposition parties from across the political landscape and even so-called “anti-capitalist Muslims”.
Still sooner as expected the situation becomes tragic: vast, blinding clouds of tear gas are employed by officers in riot gear who turn on thousands of protesters. Bricks and paving slabs are pulled up and used as missiles by the crowds. Police in vehicles drive at them in an attempt to get them to disperse. Observers say some of the protesters are coughing violently and vomiting after police fires gas canisters into the crowd.

Deputy PM Bullent Arinc, who stands in for Mr Erdogan busy on overseas trip,  admitts that police has overreacted. At least 5,000 protesters have been injured across the country, many of them seriously. Mosques, shops and universities  have been turned into makeshift hospitals. On June 7, at his return , Prime Minister Erdogan defends the urban development plan for Gezi Park  stating that the protests border on illegality  and must come to an end. He calls twitter a ‘scourge’ and condemne social media as the worst menace to society.

Nevertheless protesters continue to demonstrate.  Their representatives present demand which included the dismissal of police chiefs, a ban on the use of tear gas, the release of detained protesters, the sacking of Istanbul’s governor, and the scrapping of the plans for the redevelopment of Gezi Park.

On June 12’s  early morning, government begins to attack the occupied areas. Around 2 p.m., with water cannon and volleys of tear gas on Taksim Square, police advances in armored vehicles. They push protesters into nearby Gezi Park, tearing up tents and stands that demonstrators have erected in the square.

On June 14 Erdogan accepts to held talks with members of a key protest group. After these, a government spokesman says there will be no attempt to start the project until a court decides on its legality. If the court backs the government, the project will be put to a popular vote. Contemporary, protesters are ‘invited’ to leave Gezi Park.

On June 15 police  definitively moves in clearing protesters from Gezi and blocking all roads leading to Taksim.

The square was occupied for 18 days. Since the protest began, five people died and thousands have been injured.
Currently the situation appears as frozen. Nevertheless, the seed of revolution has been planted. 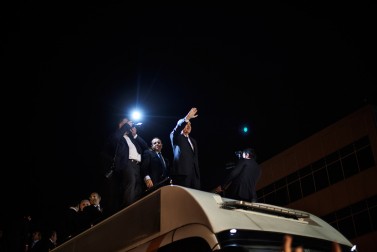 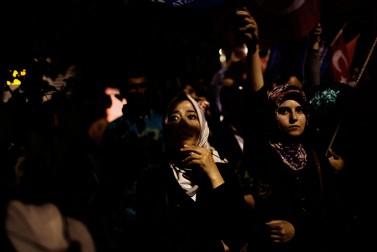 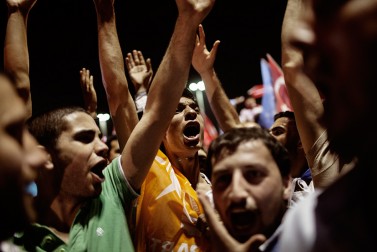 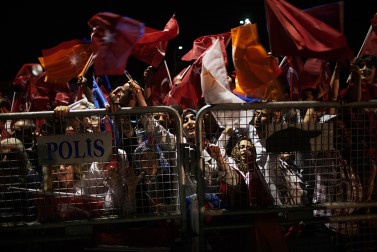 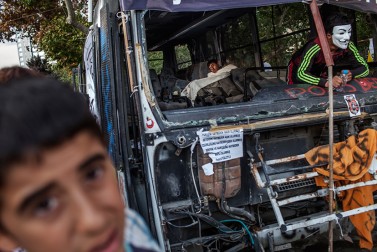 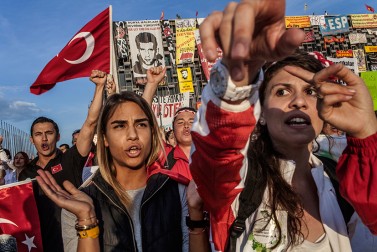 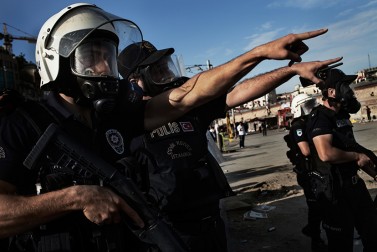 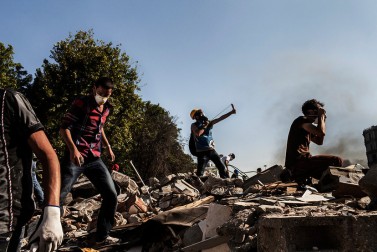 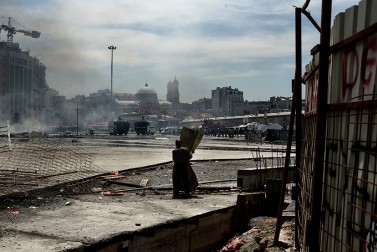 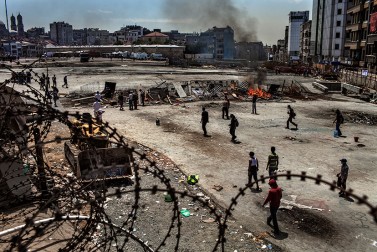 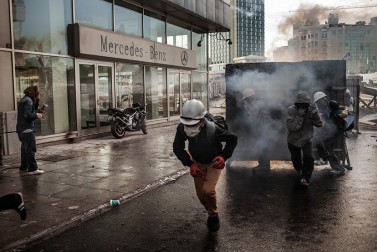 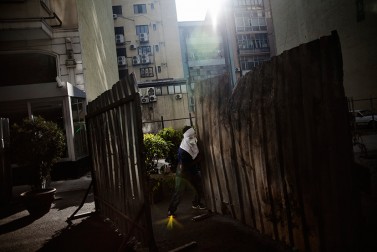 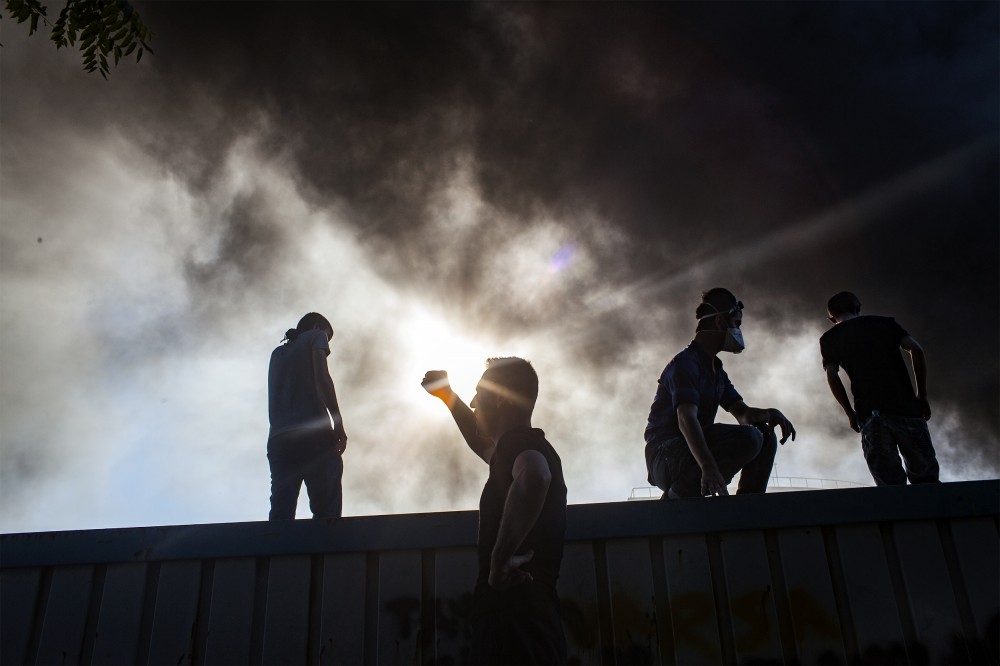 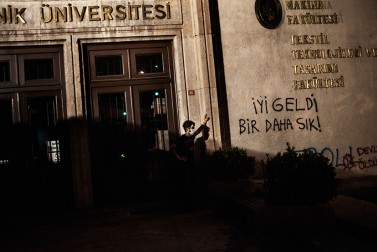 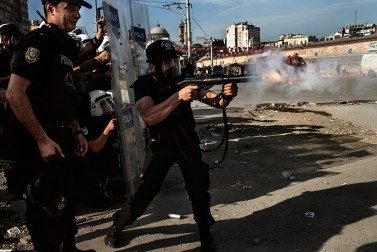 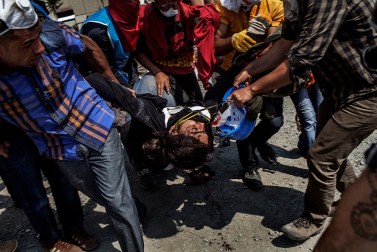 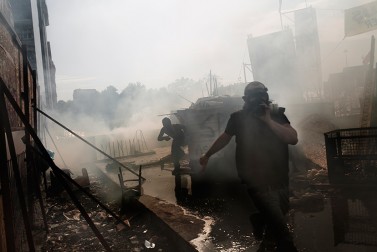 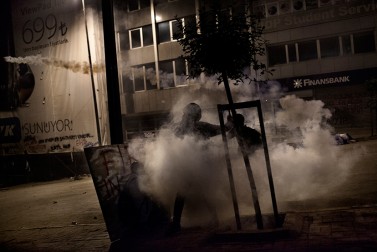 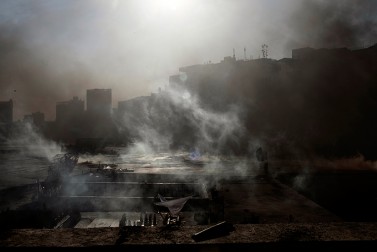 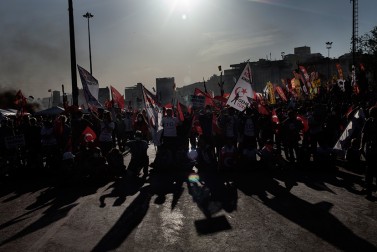 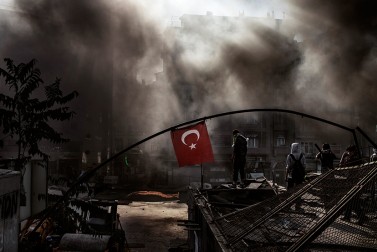 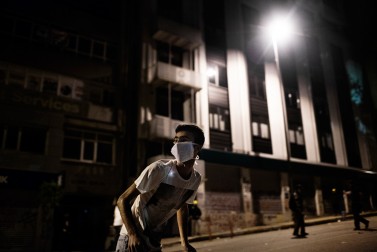 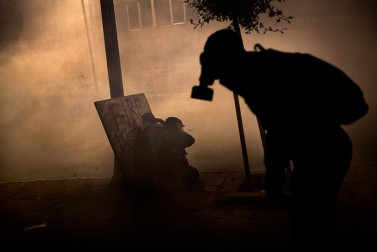 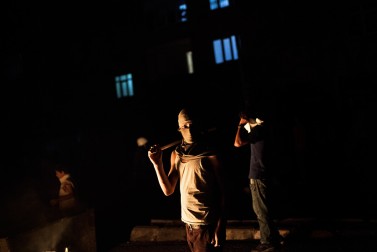 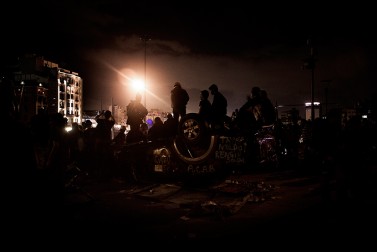