On the Brink of an Abyss

The first time I was in South Sudan was in 2012, after its independence. I remember the look on people’s faces — tired but happy, hopeful for a better future after a past full of pain and war.  I returned in February 2014 to notice that, only a couple of short years later, South Sudan was on the brink of abyss.

The conflict, which began with a power struggle between President Salva Kiir of the Dinka ethnicity, and his deputy Machar, of the Nuer ethnic group, has transformed into a full blown ethnic war. In December 2013, after having been banished from the country’s political life, Machar took refuge in the Unity State, his native area; he gathered his troops among the dissident army and people of the Nuer ethnicity and began his direct attack on Juba. Firstly he conquered Malakal, then Bor. Finally, he was arrested and sent back by the Ugandan soldiers come to  rescue President Salva Kir.

During last months the disputed city have undergone several changes of power, being alternately occupied by the rebels or the army. The hatred among the Dinka and the Nuer ethnic group has greatly increased.

In February 2014, with help of the Italian NGO CCM (Comitato Collaborazione Medica) – I moved from Juba to Yirol, crossing Mingkaman. I went to the Lake State, where, over several days, I documented some of the hundreds of thousands of refugees displaced by the current unrest. These refugees constructed makeshift shelters out of seemingly nothing. Under a tropical sun and in scorching temperatures, they sought shelter in the shade of leafless trees, without food, health and medical services. Some non-governmental organizations are working on the ground to provide assistance – trying in vain to alleviate the suffering of these new people without land.

The Sudanese conflict (like, generally speaking, most conflicts in Africa) is largely invisible. These wars are hidden and quick. It’s hard to find front-line war photography of the kind we’ve seen in Libya or Syria. The images in South Sudan are different, more subtle: they describe visually the effect of the impending war, lending you a view of the civilian and military populations and providing a glimpse of life inside a murky, not clearly defined conflict.
Causing death, disease and poverty since decades and decades, this ‘ invisible’ conflict represents one of the longest and most forgotten African wars. Its apparent stillness leads to hear about it less and less, given the tragic consequences and repercussions on the population, I find it essential to bring it to light.

On The Brink of the Abyss is a long term project whose aim is to document the evolution of South Sudan and its state of conflict, while remembering the deep origin of an unknown Africa. 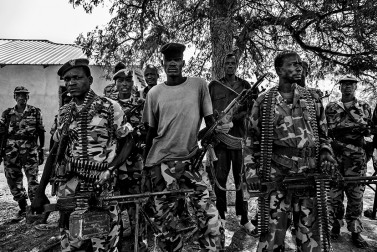 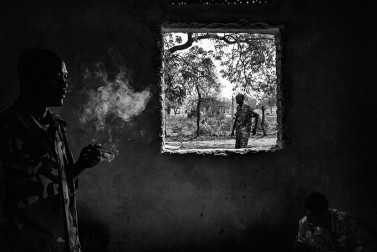 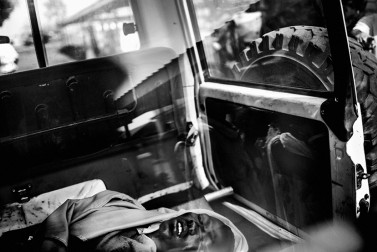 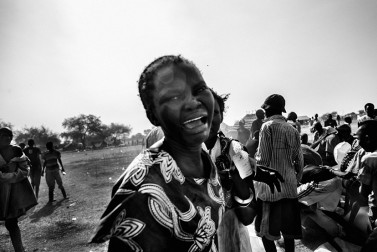 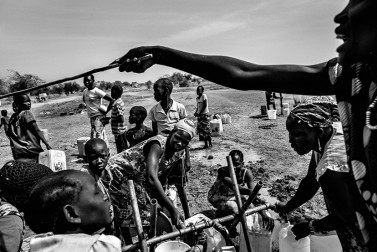 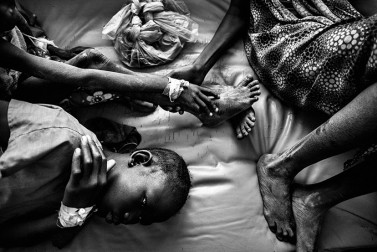 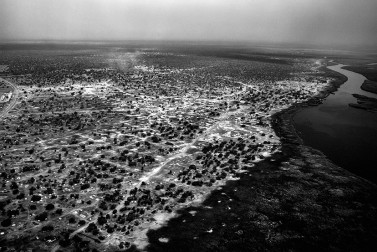 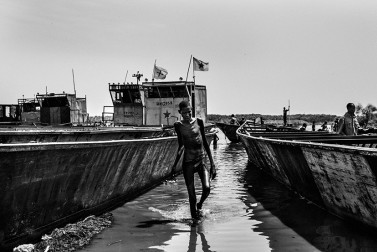 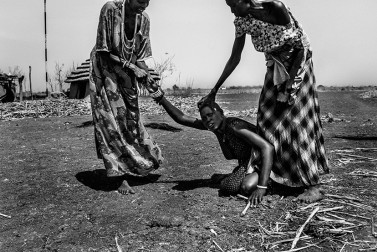 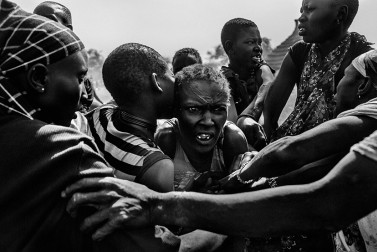 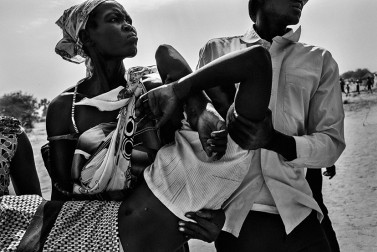 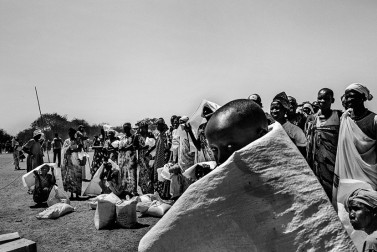 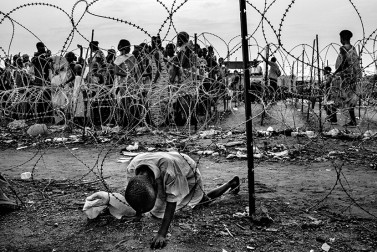 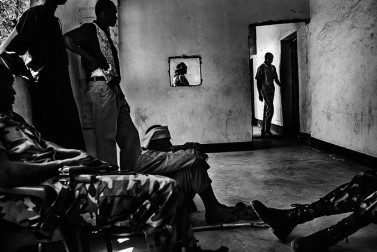 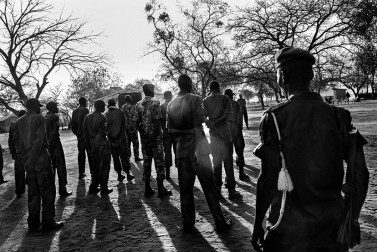 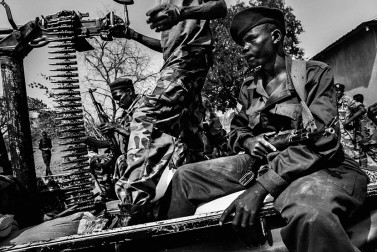 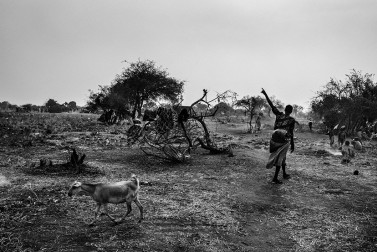 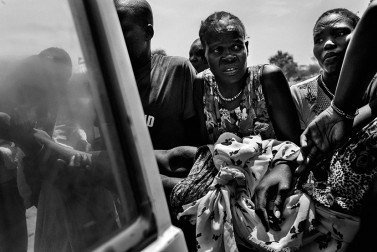 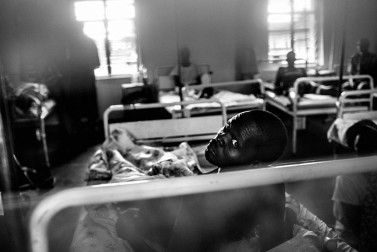 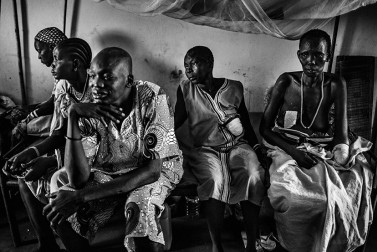 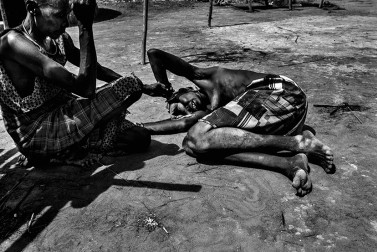 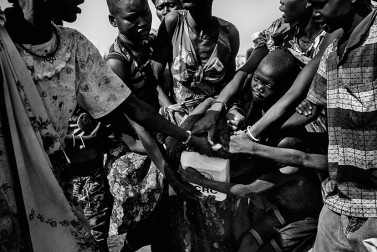 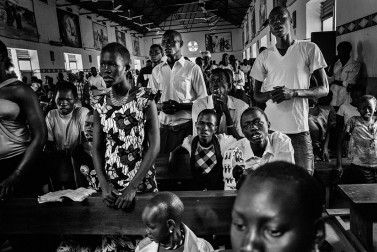 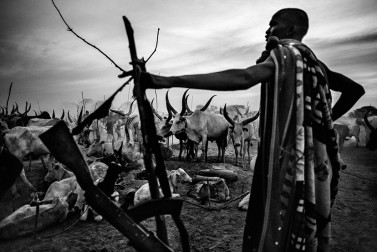 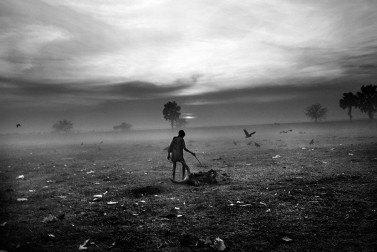