According to the National Institute for Space Research (INPE), the number of Amazon forest fires in 2019 increased by 84% compared to 2018.

Rondonia, the western region of Brazil, is one of the most deforested areas of the forest due to the exploitation of the land by land-grabbers and agri-food companies. The land is almost entirely dedicated to soy monoculture (used as food and as feed for livestock), a business in the hands of a few large companies and which has become one of the most profitable in the country.

In the name of development and progress, the government of the President of Brazil Jair Bolsonaro, a long time defender of loggers, has implemented less restrictive policies for the exploitation of the Amazon by announcing new concessions and claiming absolute sovereignty, thus legitimizing the deforestation of even the most remote areas. Although the indigenous tribes are the only ones allowed to live in the reserve, illegal incursions by the “fazandeiros” (farmers) and “grileiros” (landgrabbers) interested in exploiting the forest have multiplied in 2019.

The increase in the fires of the Amazon Rainforest not only affects the indigenous peoples who live in it, but is a global problem, due to the consequent rise of CO2 in the atmosphere, one of the main reasons for the increase in temperatures and climate change. 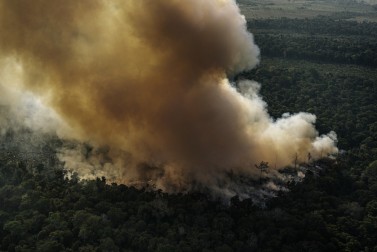 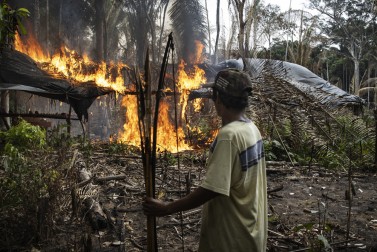 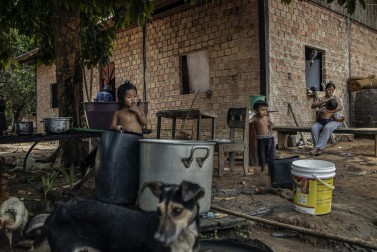 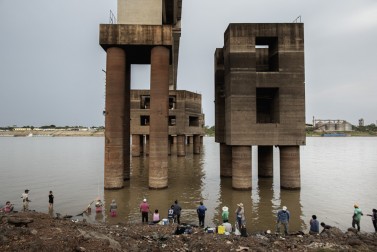 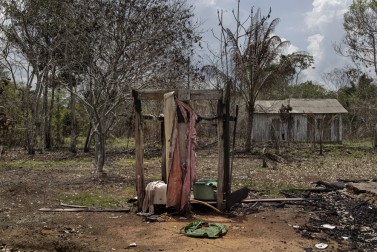 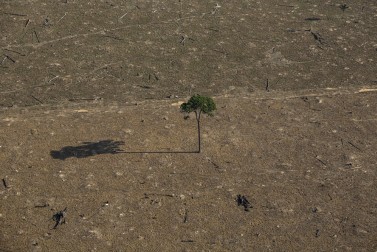 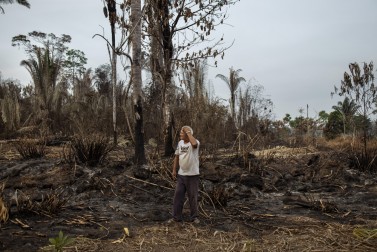 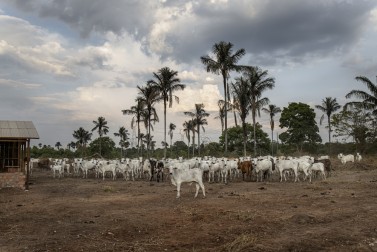 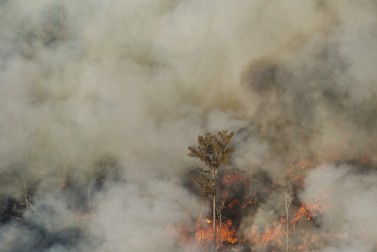 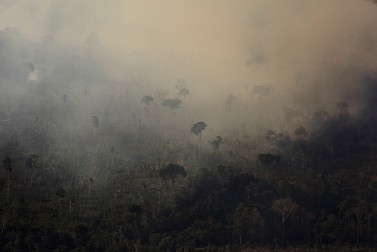 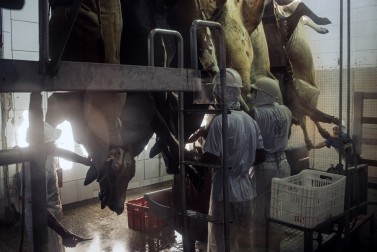 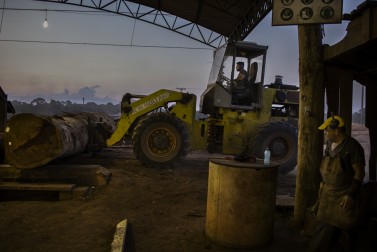 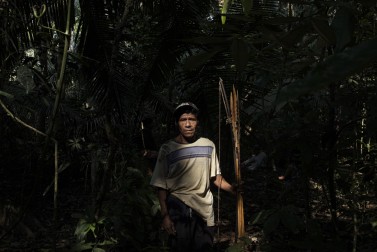 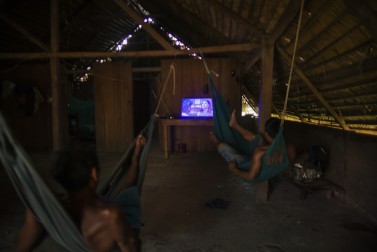 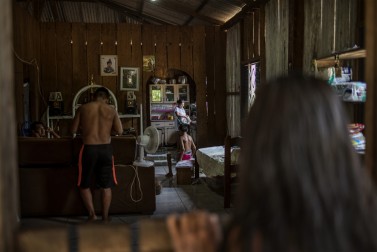 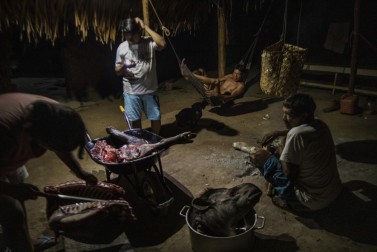 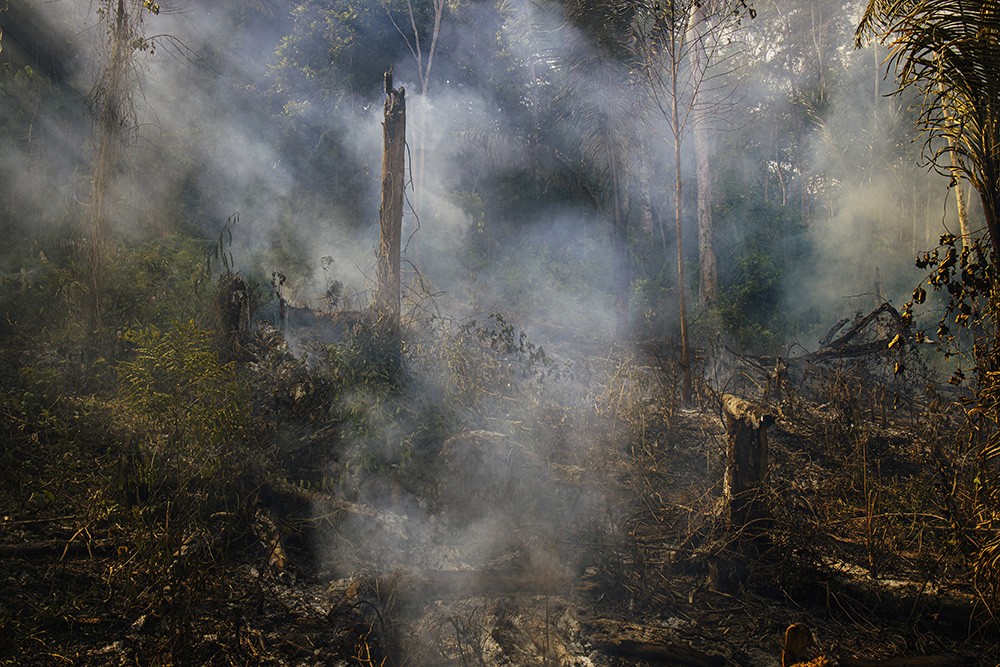 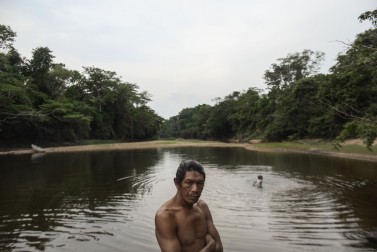 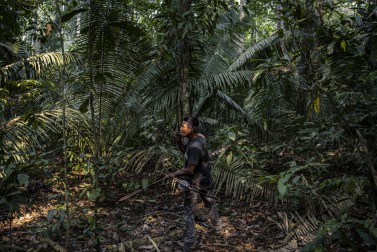 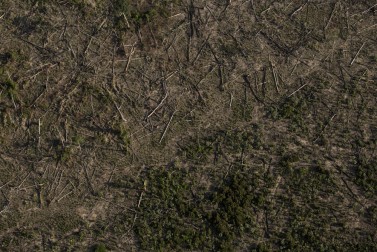 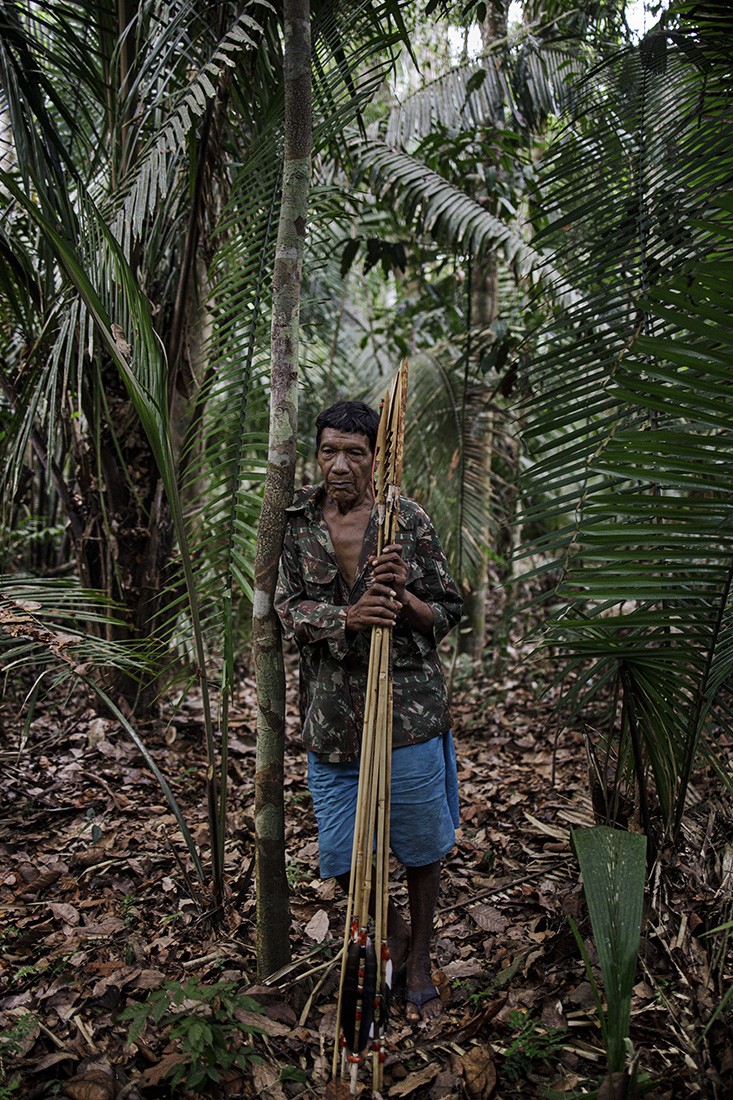 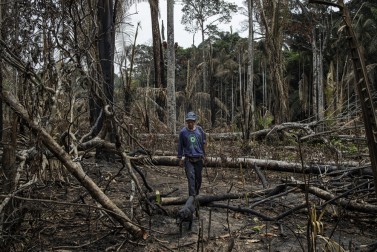 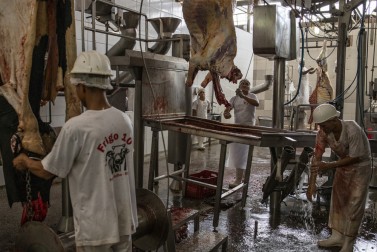 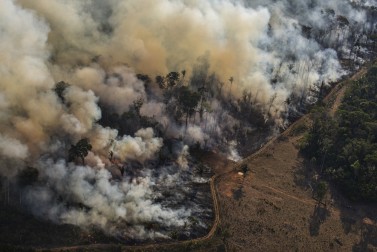 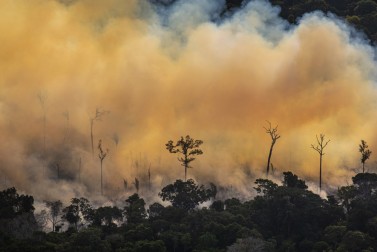 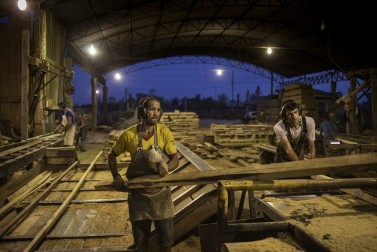 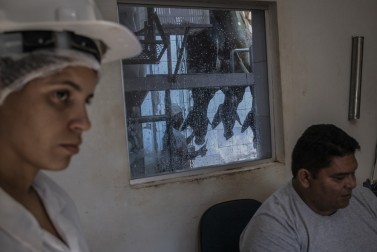 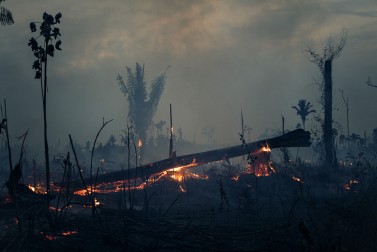