The Russian Invasion: The Siege of Kyiv

On February 24, the Russian invasion of Ukraine begins, marking a violent escalation of the crisis in the region since 2014. The Russian, after having deployed their army for weeks along the borders, entered Ukraine militarily, launching violent attacks on the largest cities ​​and trying to encircle the capital, the country’s political and economic center. In a few days, tens of thousands of people leave Kyiv and other cities and after four weeks of conflict, more than ten million people have left their homes and more than three million have left the country. In a few days the life of the Ukrainian people was turned upside down: the capital, which became the symbol of the Resistance in a few days, changed its appearance, militarizing itself and preparing to counter the offensive. Hundreds are the barricades and improvised checkpoints that stop everybody, both by car and on foot. The fear of the Russian spy and saboteur grows by the day and the difficulty in documenting increases accordingly. The biggest nightmare, according to the people interviewed on the ground, is the fear of not being able to live the peace again.

Putin’s idea of ​​a blitzkrieg and the will to introduce a new pro-Russian government was wrecked thanks to the strong Ukrainian Resistance, armed by Western powers that openly criticized the invasion.

The siege of the capital becomes the most violent front of the conflict. The remaining people take refuge in the underground shelters trying, in every way, to help the Resistance or enlist in the civilian militias to defend the territory. While in the rest of the country the Russian army is advancing slowly and steadily the capture the city in the East and South, in Kyiv, President Zelensky fights with his army to avoid succumbing to Putin’s army.

During the month spent on the ground, the sirens sound several times a day announcing the bombing. Missiles and artillery strike the neighborhoods of the capital daily, destroying residential buildings and leaving death and destruction. According to the U.N. High Commissioner for Human Rights, at least 1,081 civilians have been killed and another 1,707 wounded since Russia invaded on Feb. 24.

The remaining people abandon the rubble of their homes with the few objects they have managed to recover. The clashes are concentrated in the northern suburbs of Kyiv, Irpin, and Bucha that

soon they will be remembered as places of massacre and the city’s bridge and the mortars that kill fleeing civilians has become the icons of a conflict that today does not see an end. 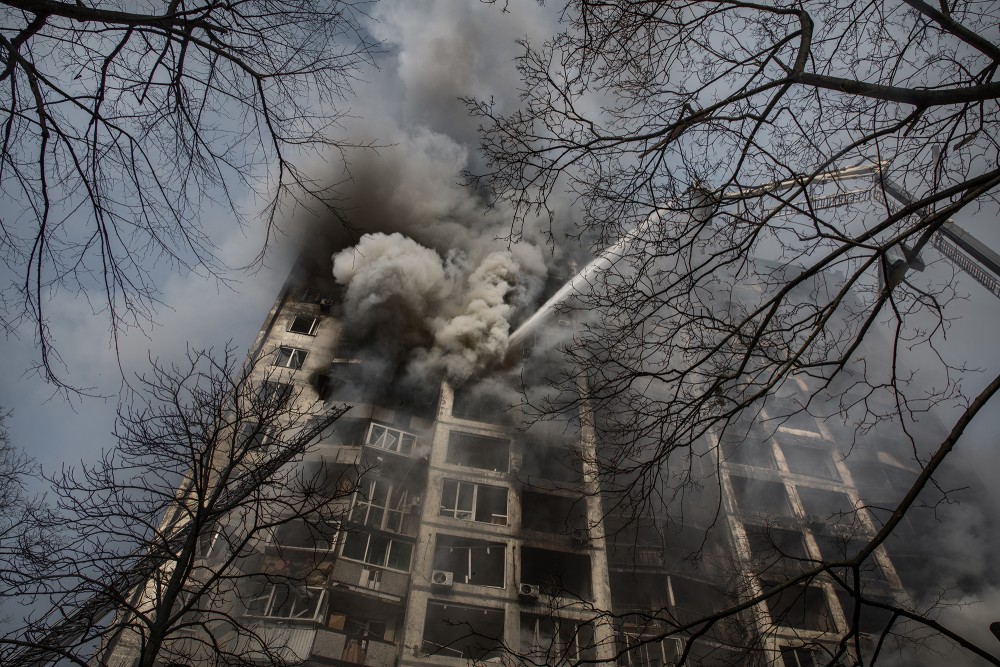 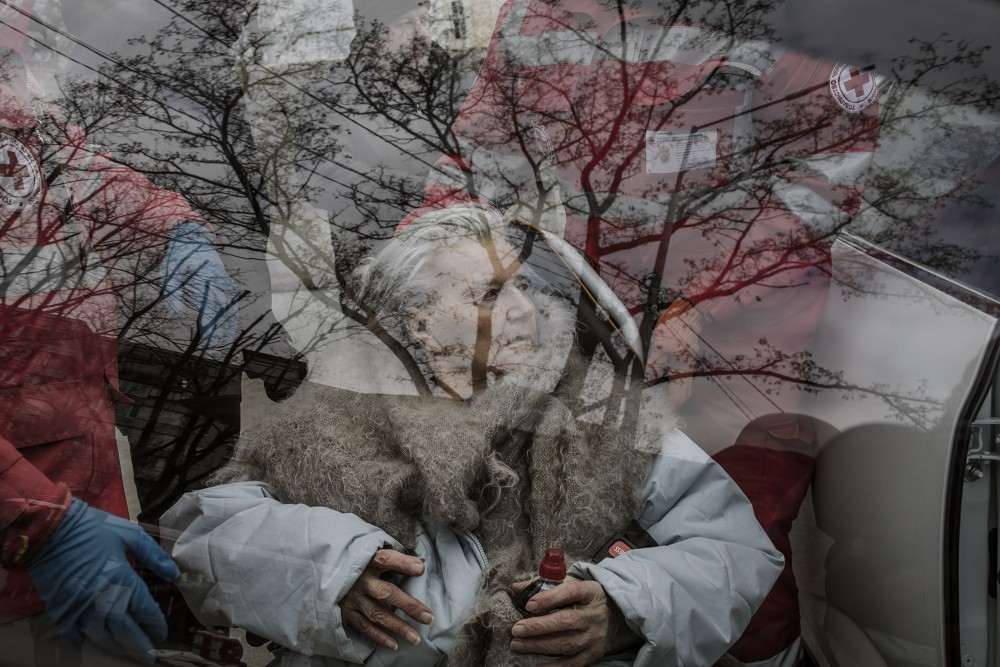 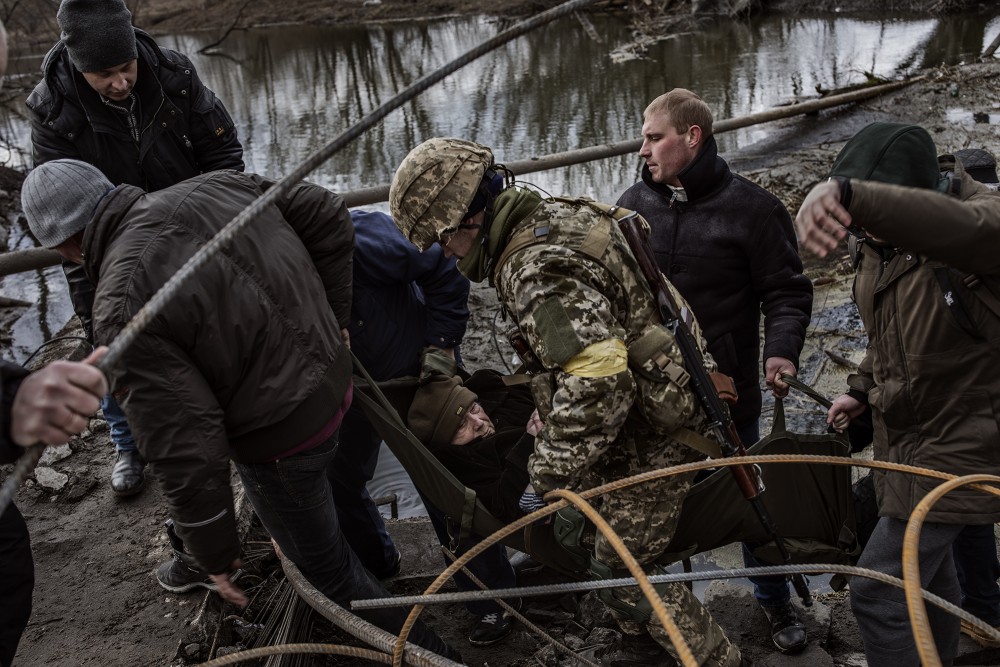 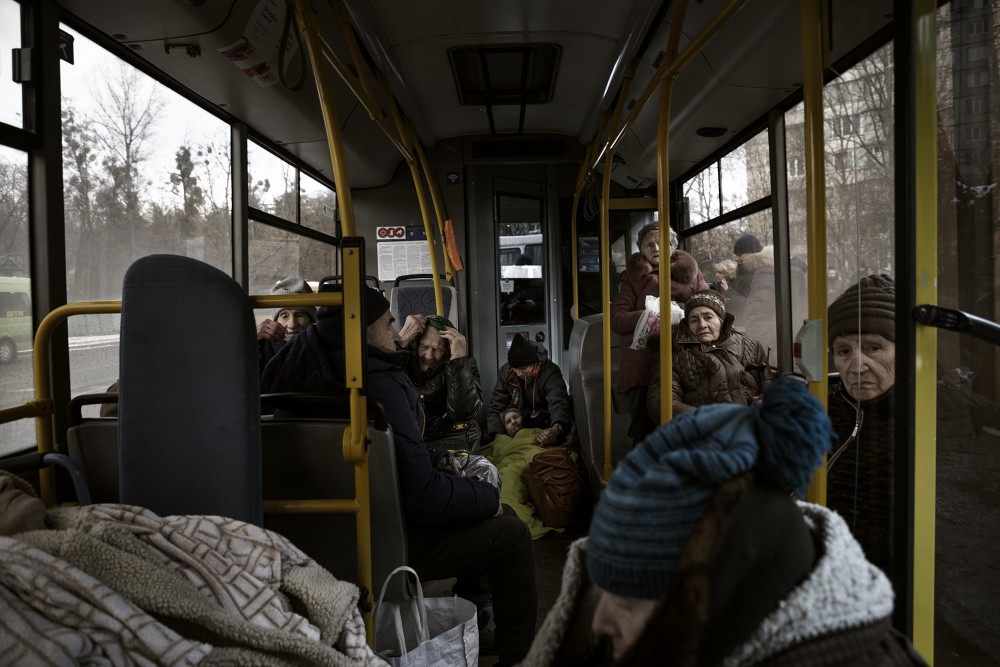 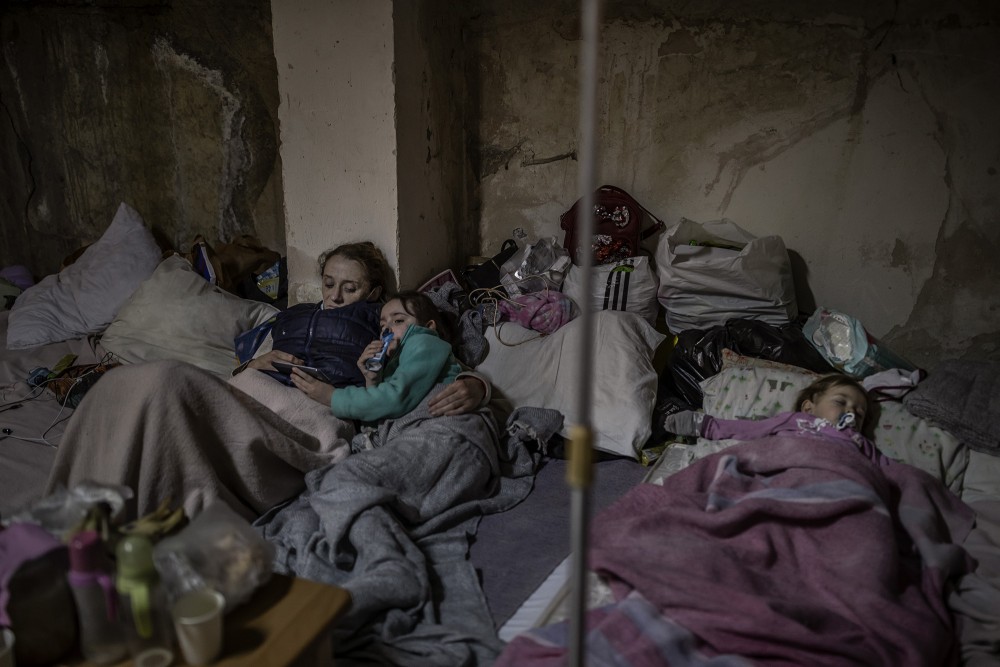 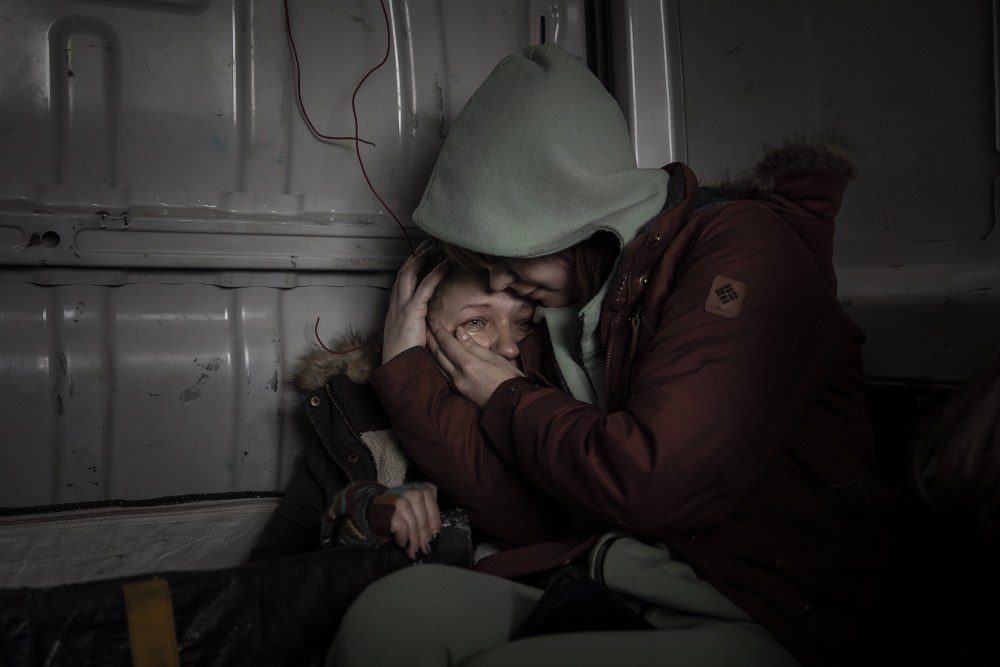 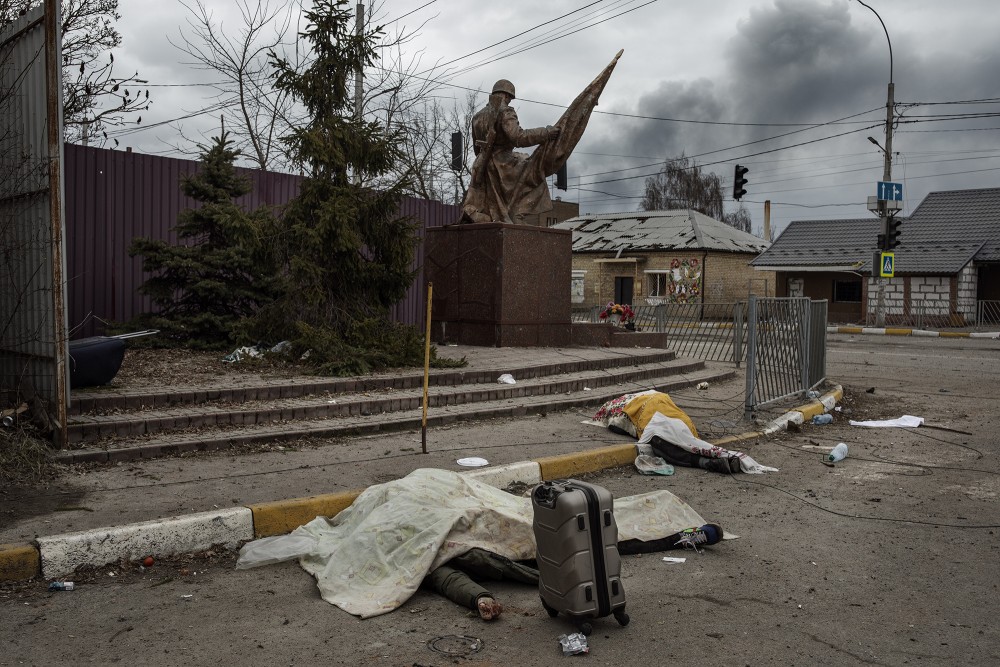 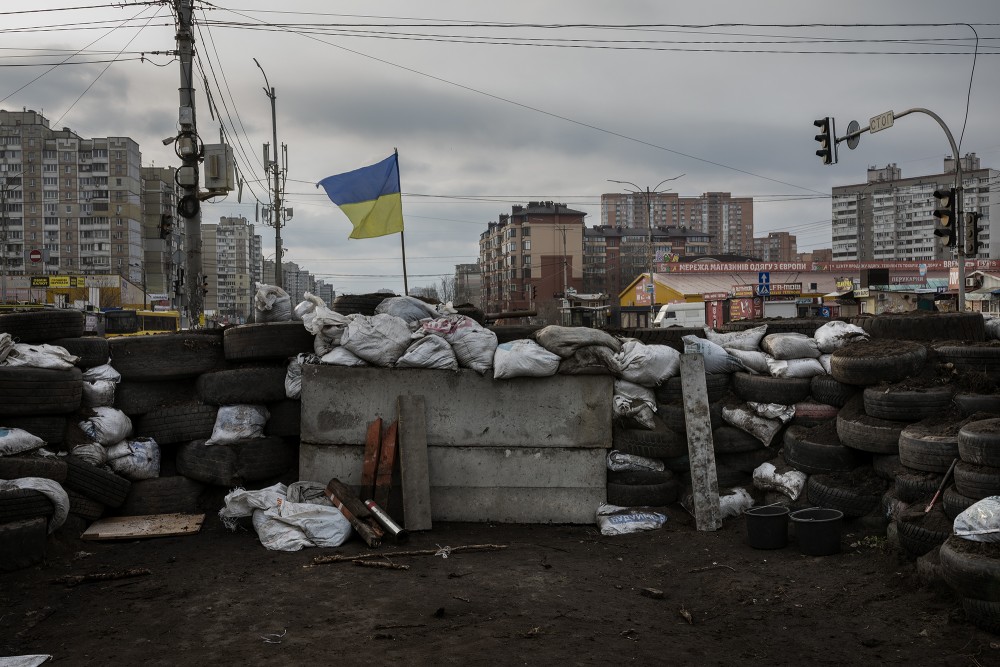 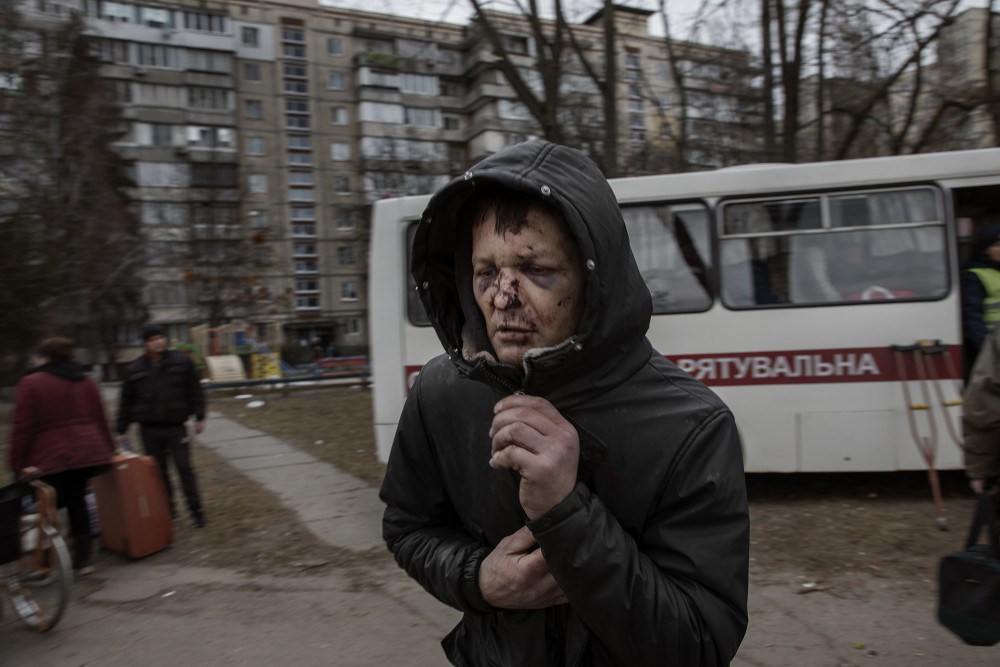 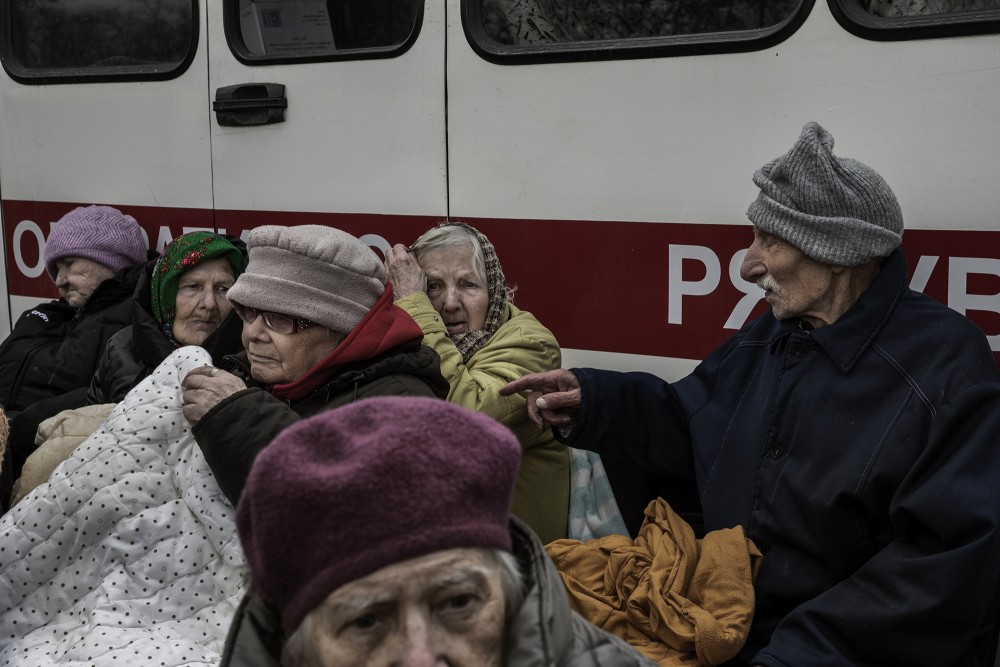 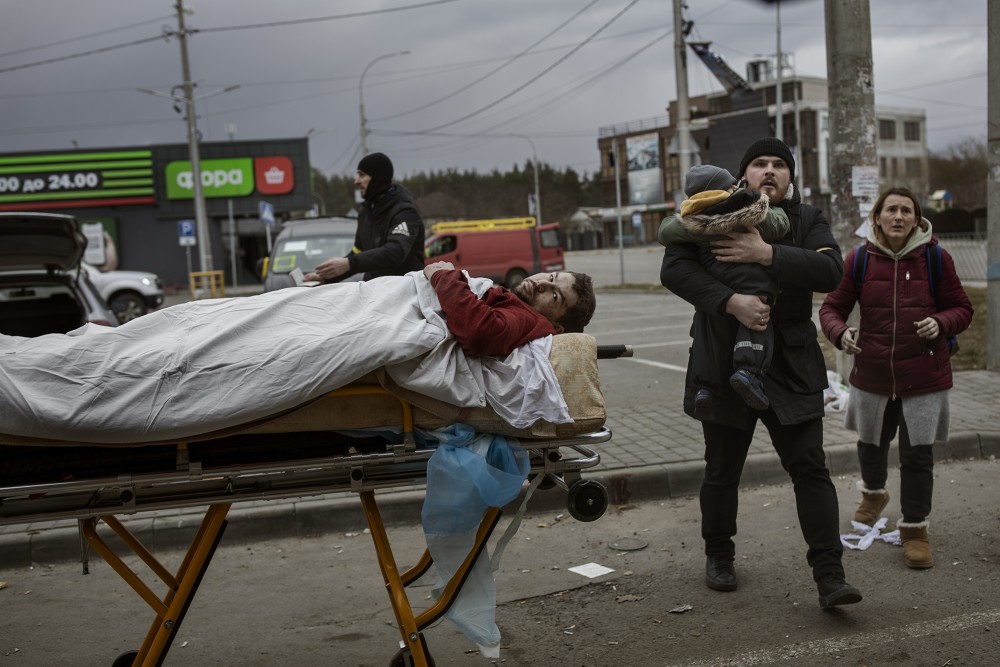 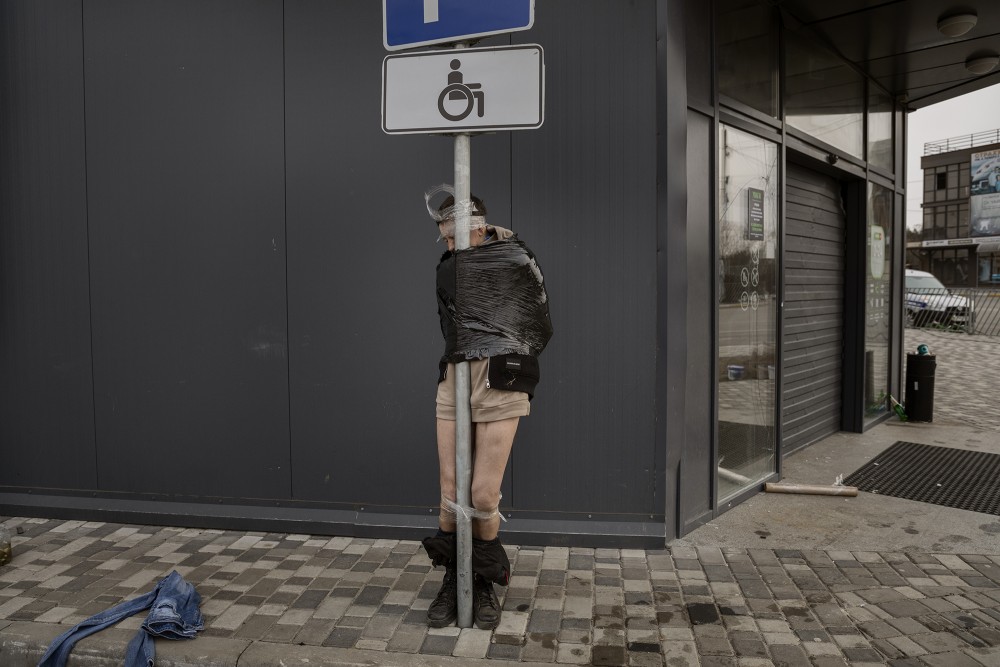 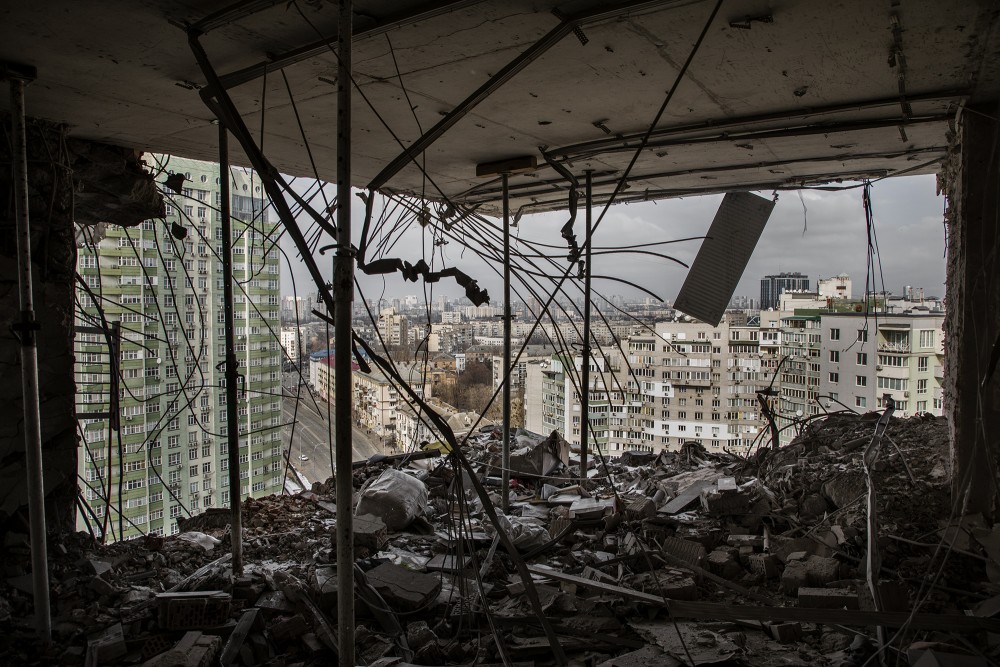 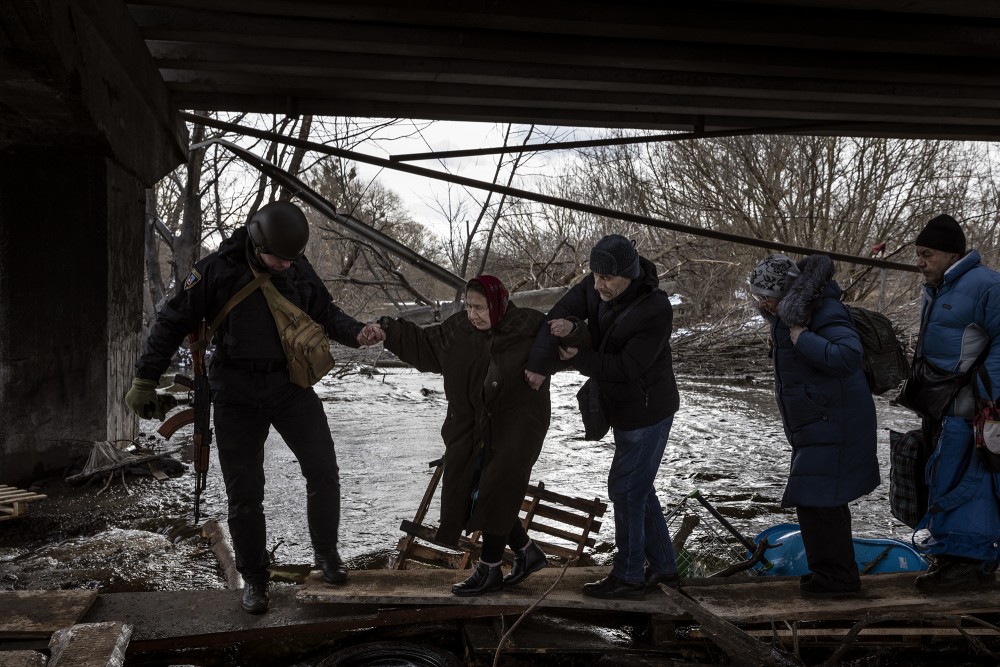 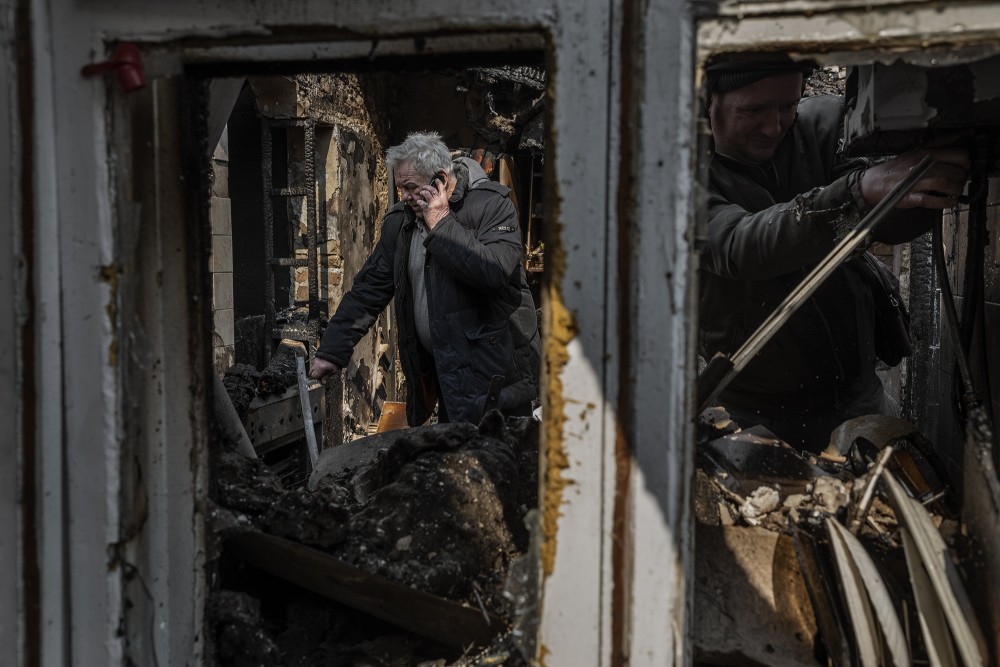 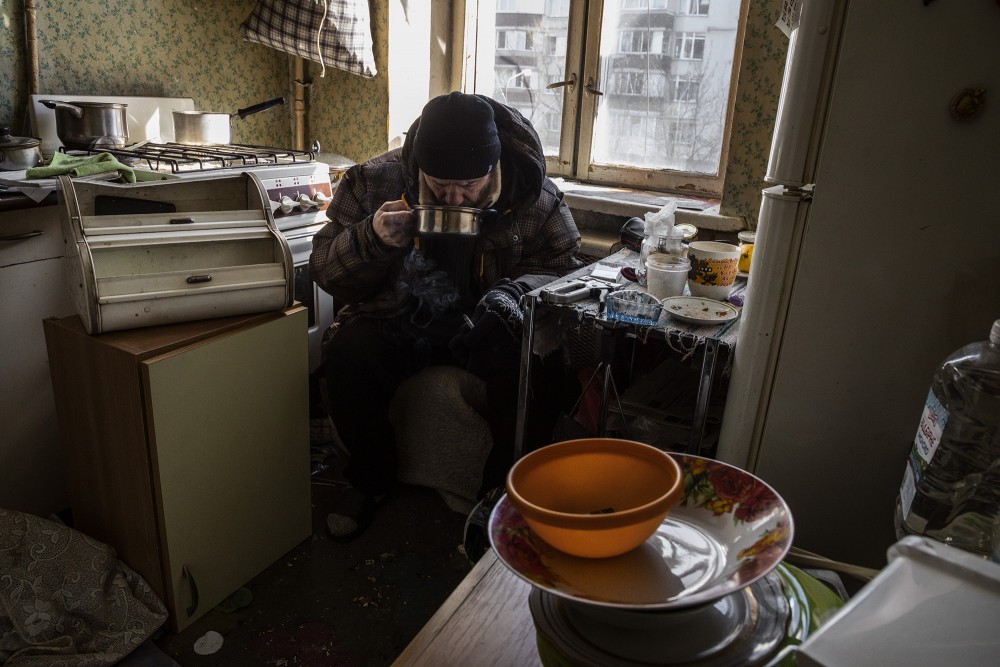 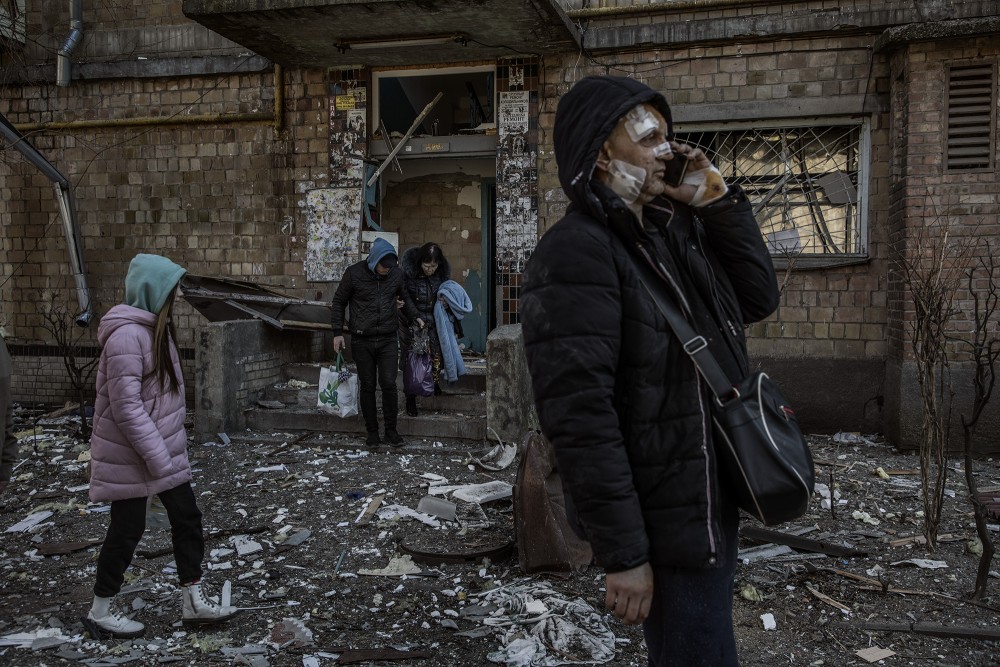 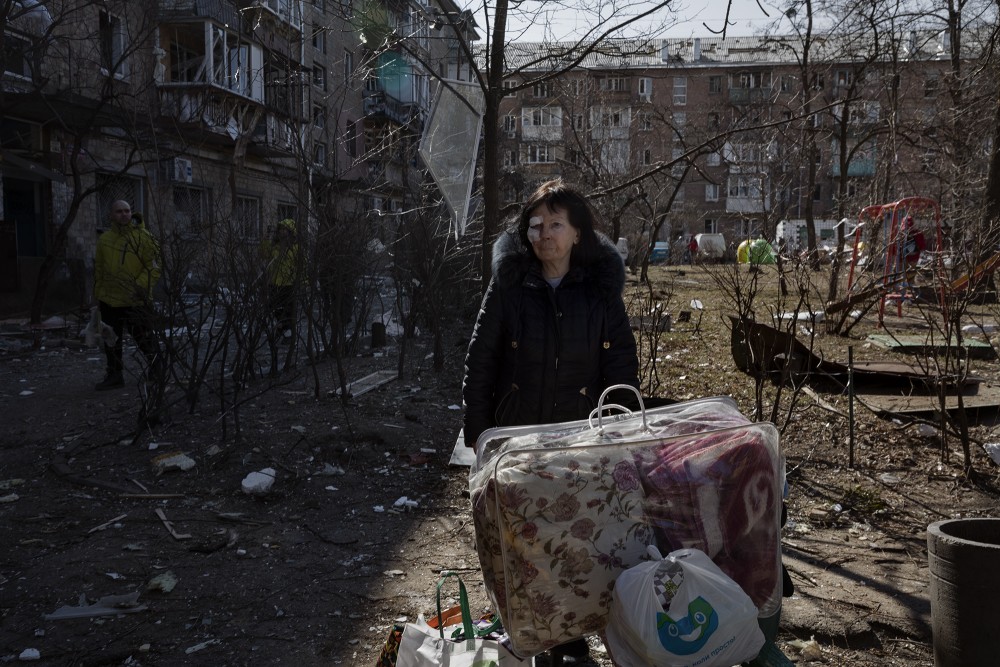 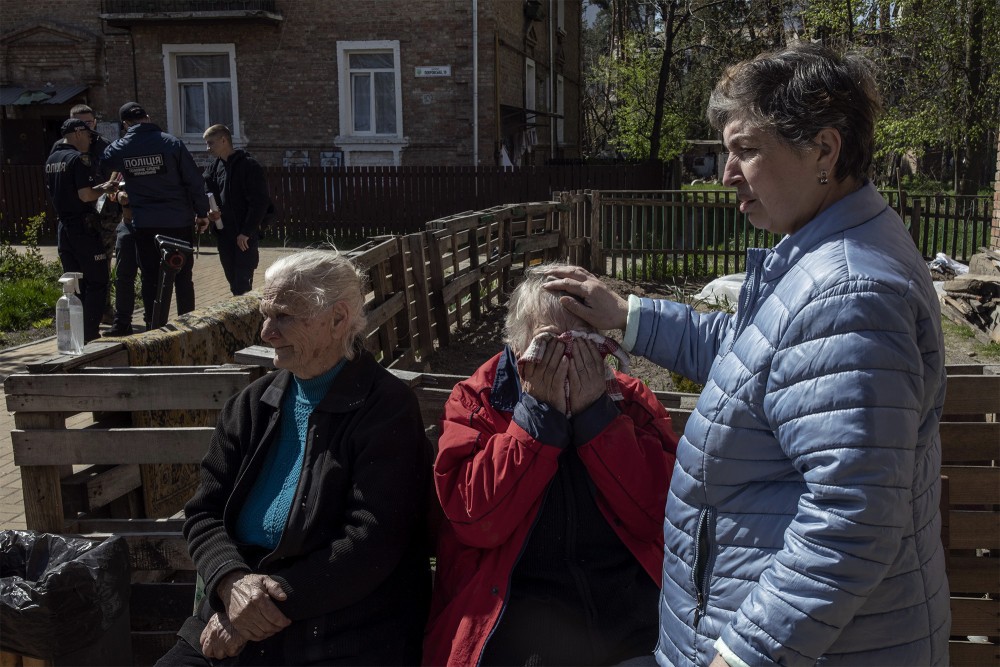 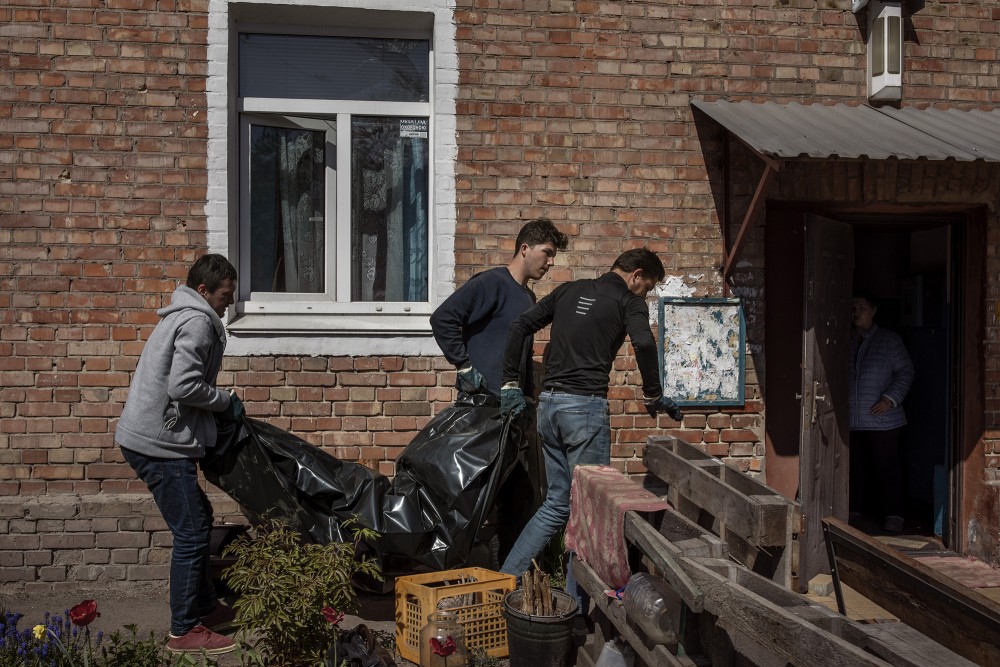 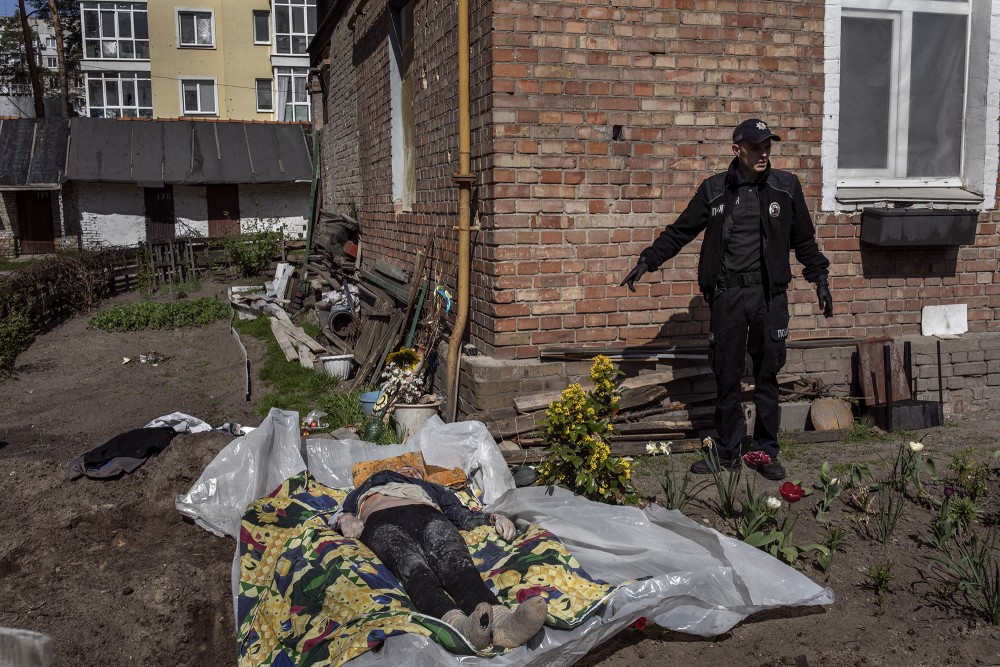 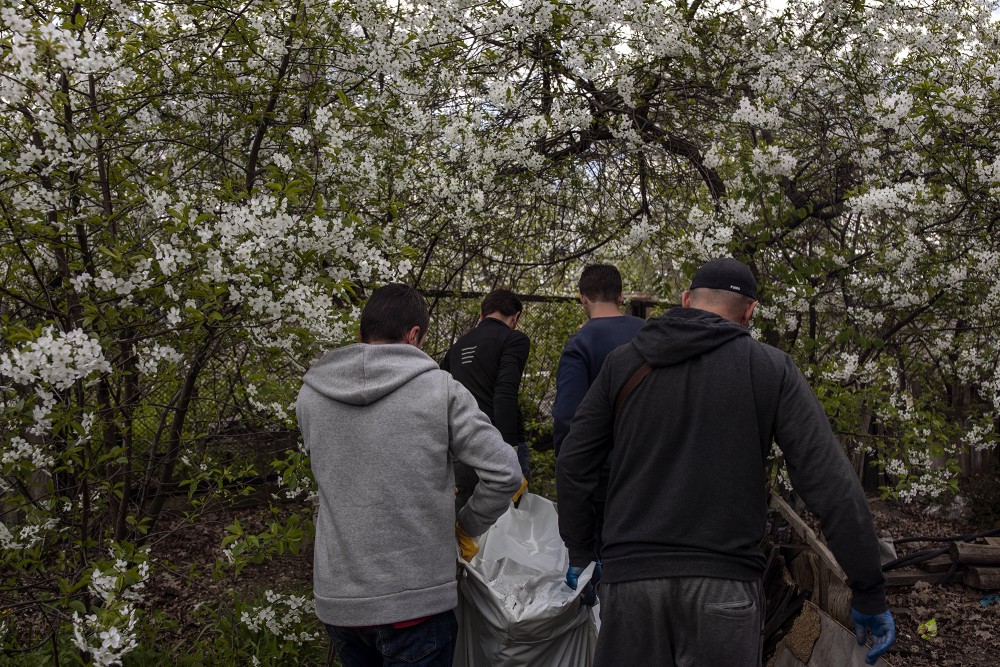 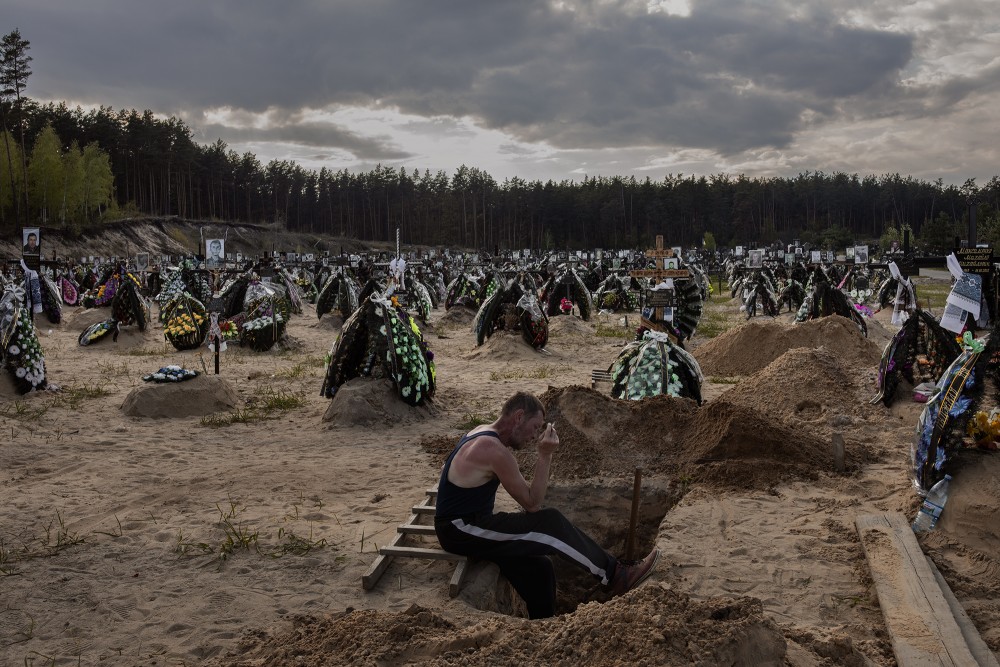 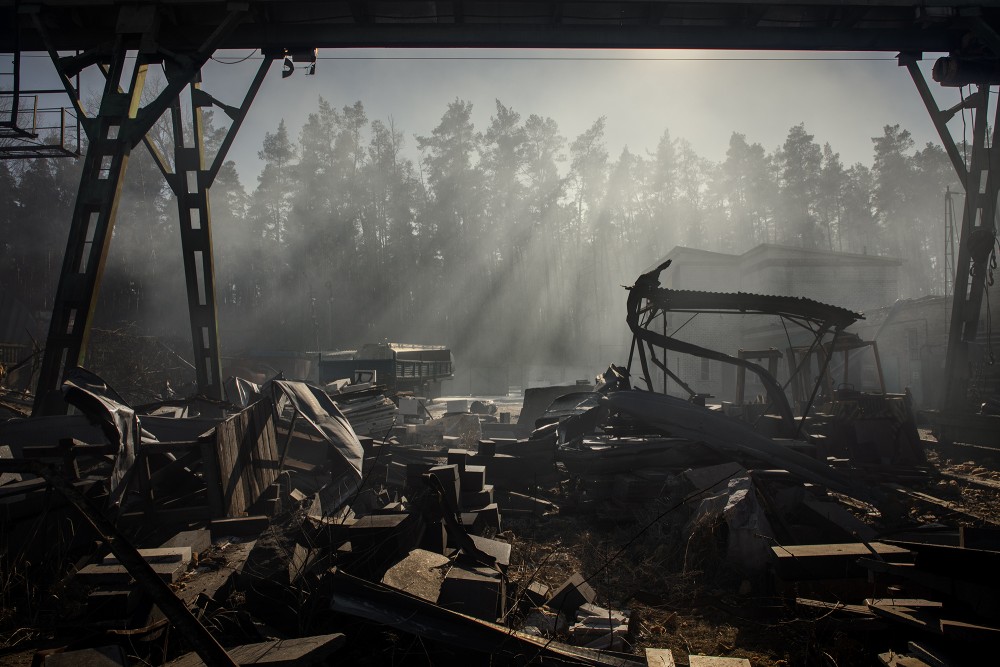 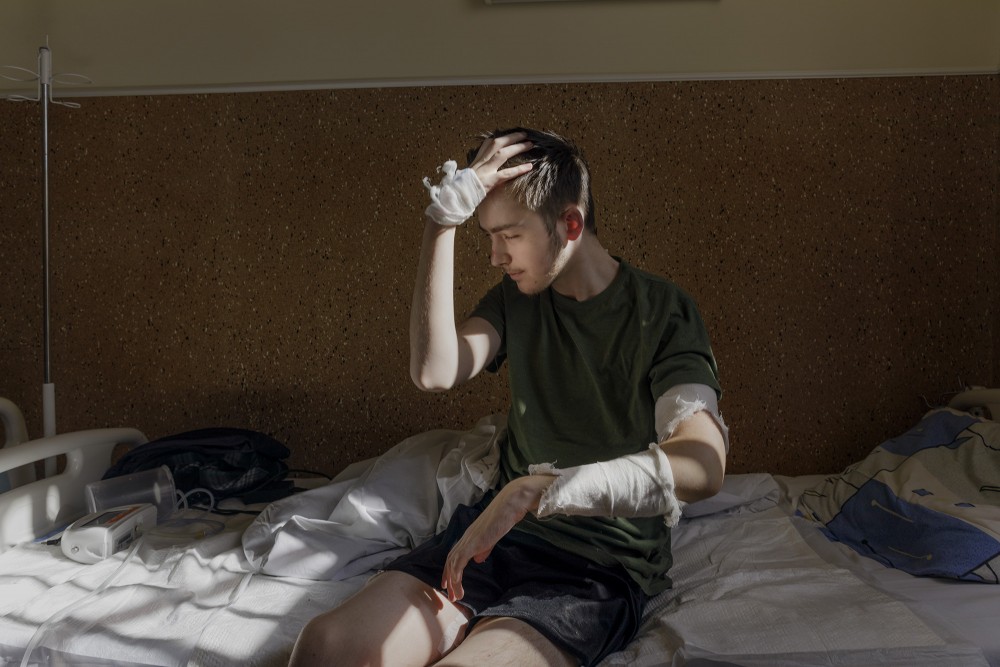 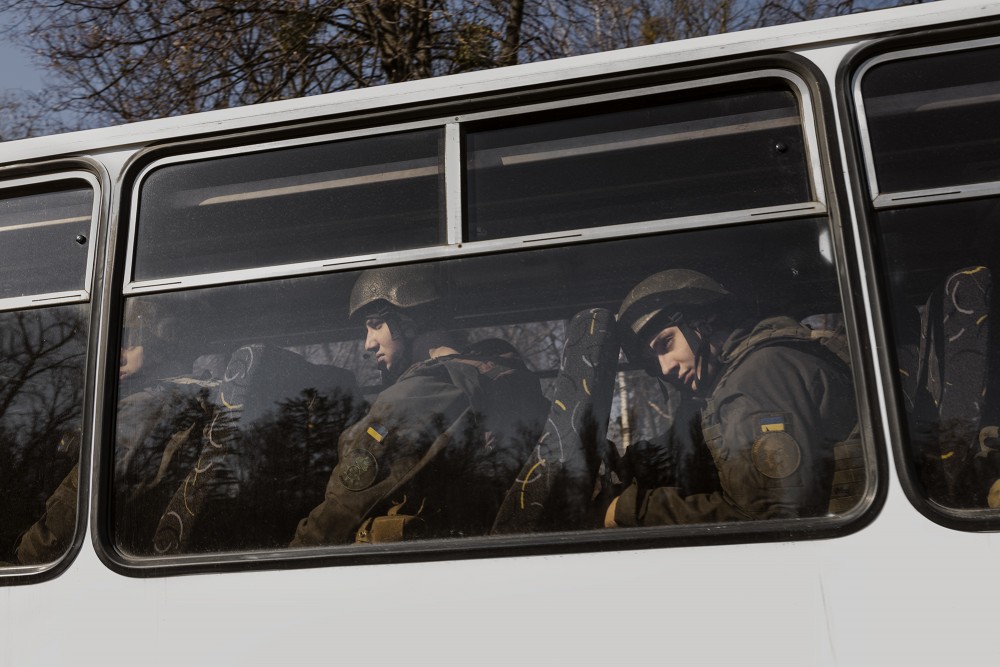 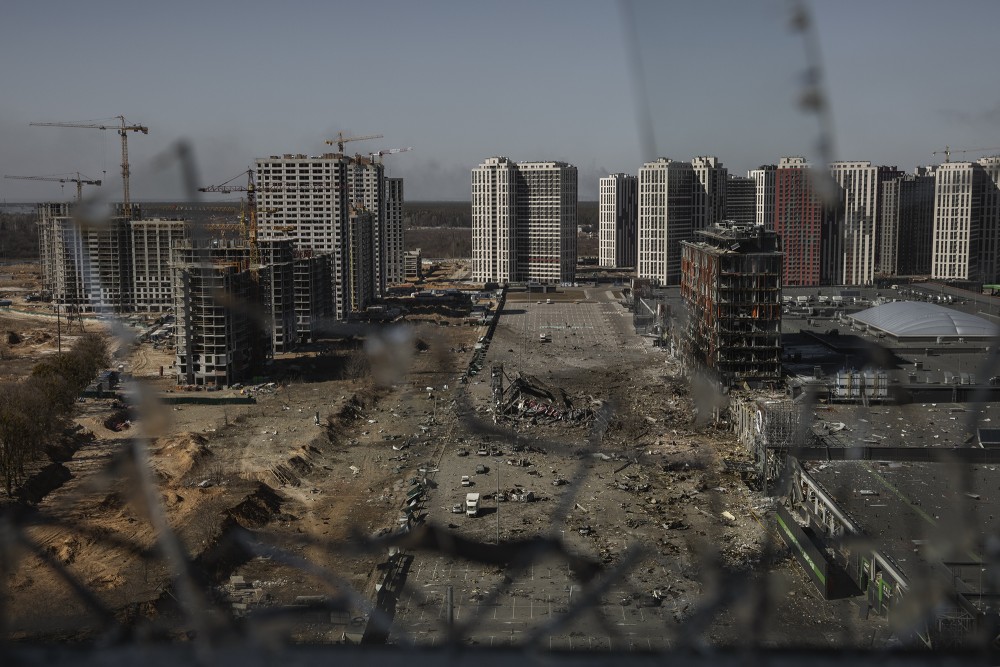 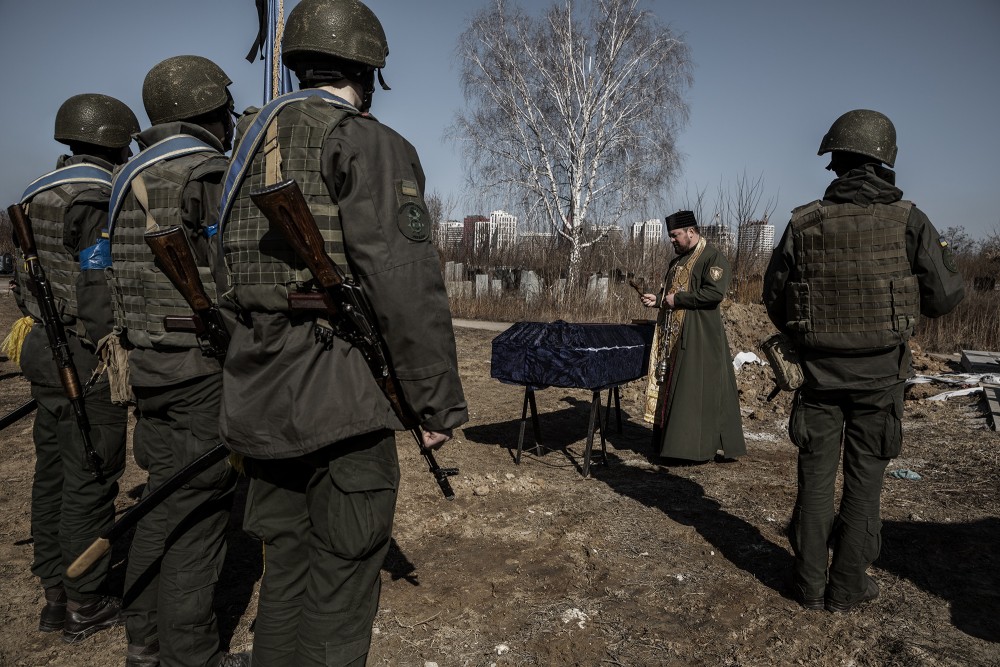 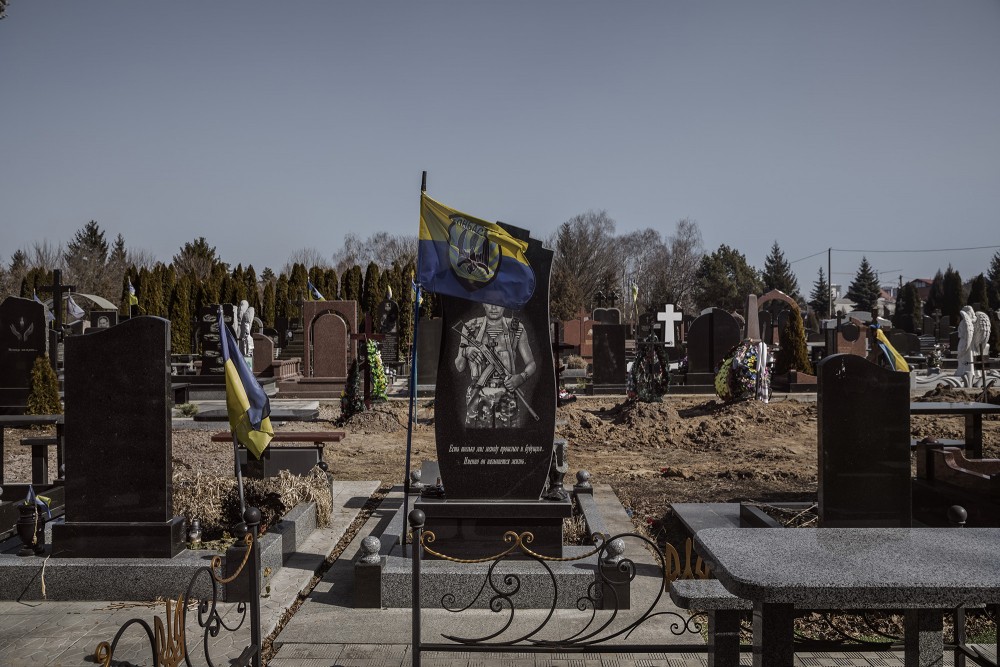 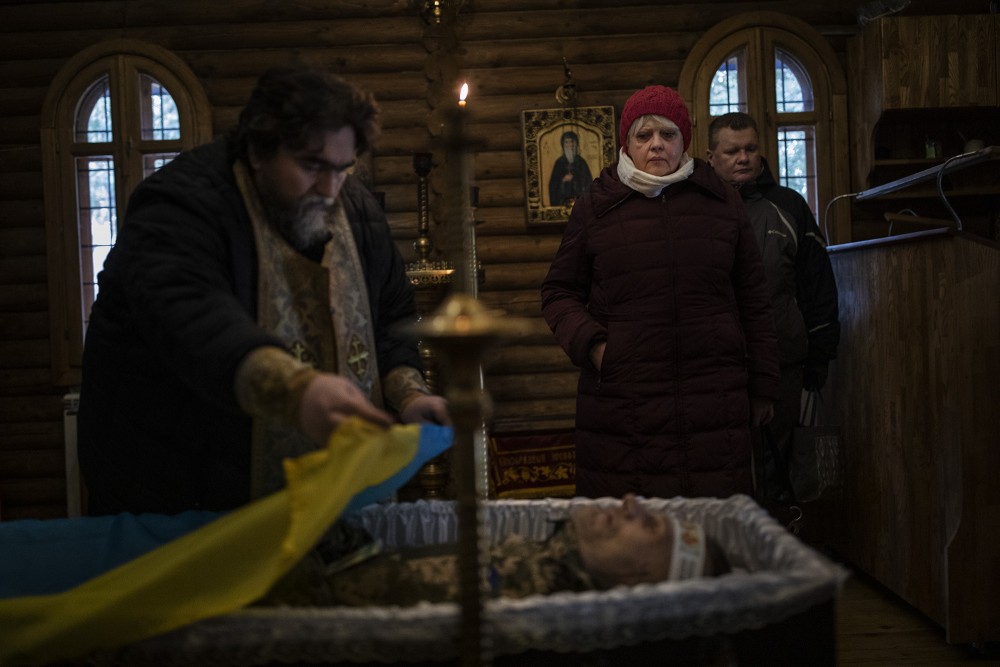