“Things they carried” shows images of the objects found among the migrants who died trying to crossing the Mediterranean to reach Italy. Fabio Bucciarelli for The New York Times

According to UNHCR more than 3,000 refugees and migrants drowned in the Mediterranean in 2014 fleeing conflict-torn regions, and more than 3,700 died in the same way in 2015.

“Our battle is not to lose the dead,” said Dr. Cristina Cattaneo, a forensic pathologist, who runs the Labanof, the laboratory that has been building a databank to help identify the scores of victims of some of the worst migrant shipwrecks off Italy in recent years.

Through the pictures of their belongings, which have also been almost destroyed by the sea, “Things they carried” wants to remind those who – trying to fulfill the dream of a new life far from poverty, war, hunger, and persecution – lost their lives. 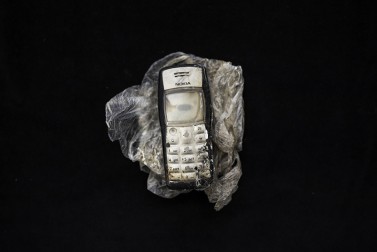 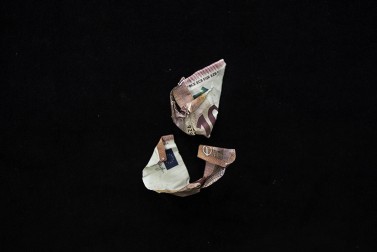 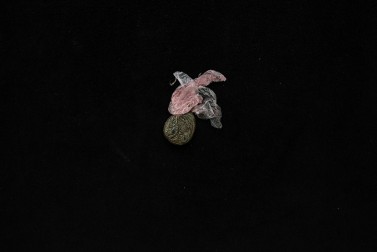 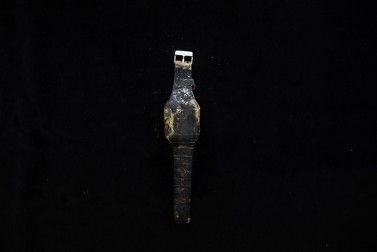 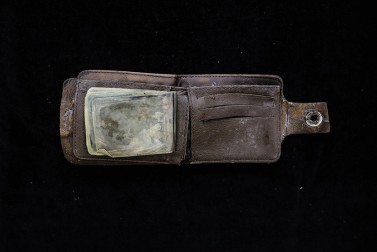 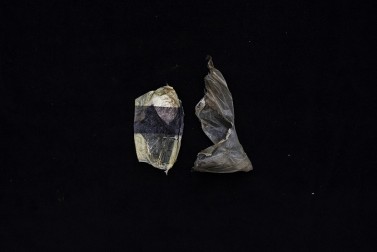 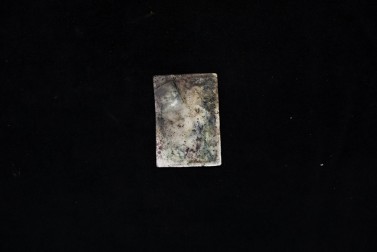 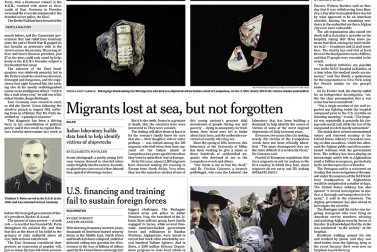