Thousands of migrants have arrived at the US-Mexico border city of Tijuana after traveling more than 4,000 km from their home countries in Central America. Most of them are fleeing persecution, poverty and violence in Honduras, Guatemala, and El Salvador and are looking for a safer and better life in the United States.

For Central American migrants who want to apply for the asylum and enter legally in the USA, requests thought the official port of entry are processed slowly and only a few per day, as authorities tighten up asylum rules. Migrants may face a long permanence in Mexico. Moreover, Tijuana was rated (by Mexican think tank Seguridad Justicia y Paz) as the fifth most violent city in the world in 2017, with a higher murder rate than the Central American cities from which the migrants are escaping. All this make things complicated for Central American migrants, and many of them decide to cross illegally the US-Mexico wall and apply for asylum as soon as handed themselves into Border Patrol agents (USBP) – a legal practice that, in recent years, had become common among Central American asylum seekers.

US President Donald Trump has lashed out at the migrants, calling them an “invasion”, which he said threatened to “overrun” the US. He sent troops to the border, authorized the use of force and threatened to shut down the frontier if the migrant caravans are not stopped. He issued an order denying the possibility of asylum to migrants crossing the southern border illegally – but that order has since been halted by a US federal judge. 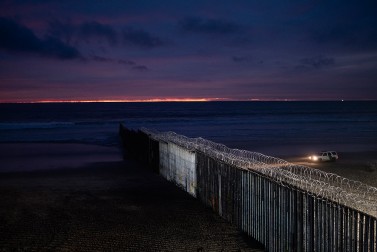 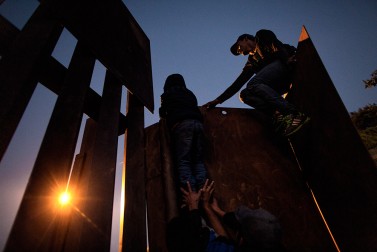 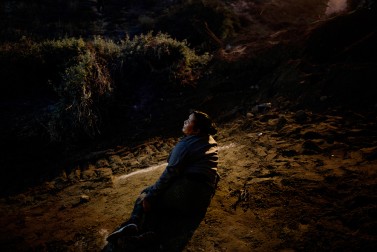 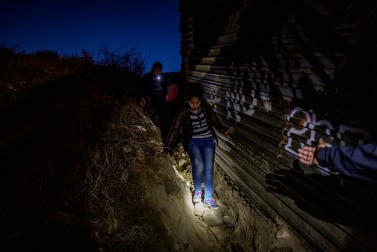 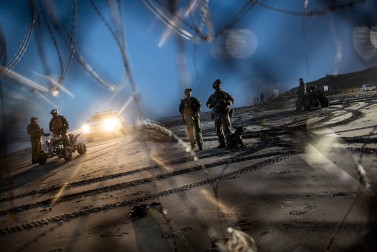 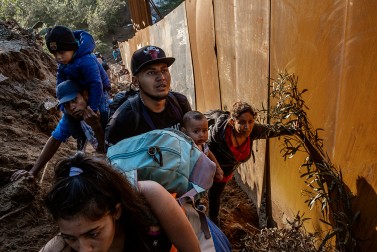 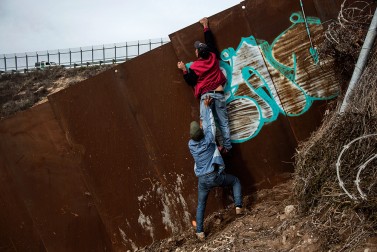 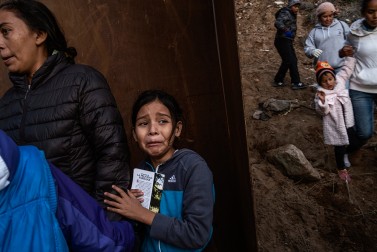 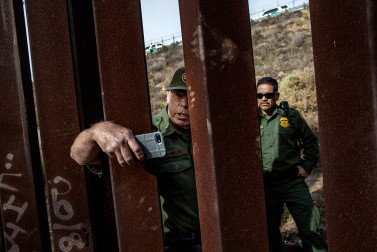 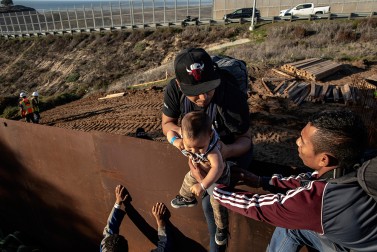 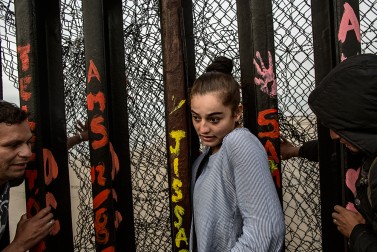 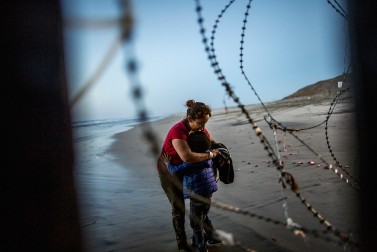 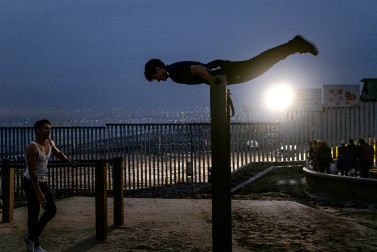 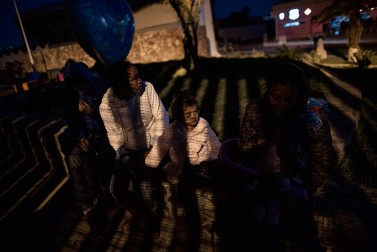 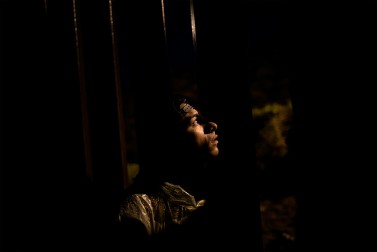 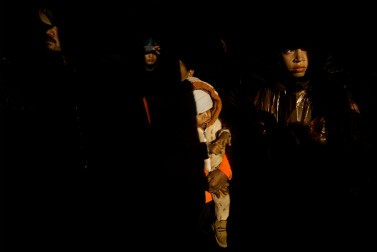